Mzansi beauty blogger Mihlali Ndamase has been dragged for showing love to a fellow YouTube, with her critics saying she did that not for altruistic moves but for clout.

It all started after a content creator called Kabelo the Kreator, who’s known for his YouTube cleaning videos, was dragged for doing a job that many think is meant for women. Mihlali Ndamase appeared to have been silent about the dragging.

But then Kabelo the Kreator made another post in which he celebrated securing a six-month contract with Handy Andy.

Mihlali Ndamase had posted about Kabelo’s win, congratulating him, as well as noting he’s deserving of it and wishing him many more in the future.

In a follow-up tweet, she noted that people were laughing at Kabelo for the vlog he made about doing a job “meant for women,” but now Kabelo has secured the bag. She ended up stating listening to people’s opinions while chasing one’s dream might delay one’s success. You can see the tweets below. 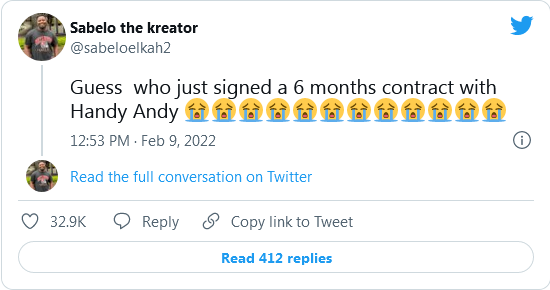 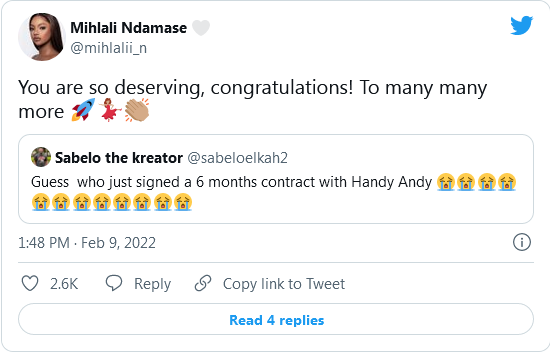 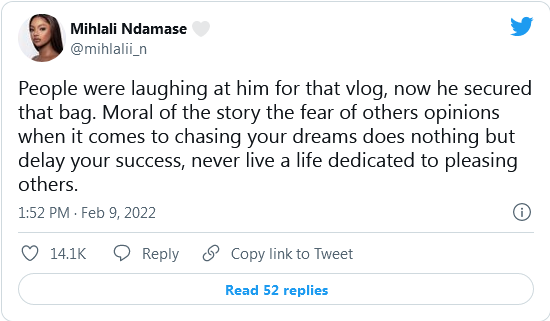 However, some social media users criticized her for only showing support after Kabelo had secured an endorsement and not when he was being dragged. You can check out some of the reactions below. 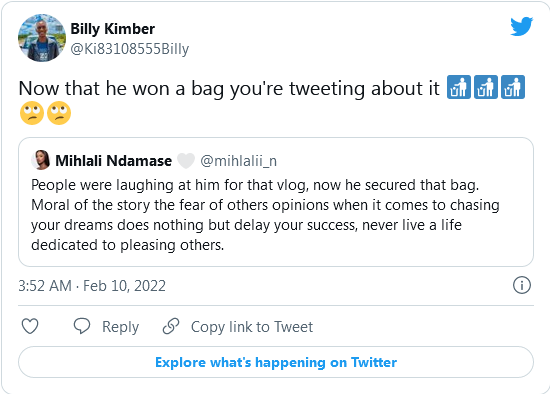 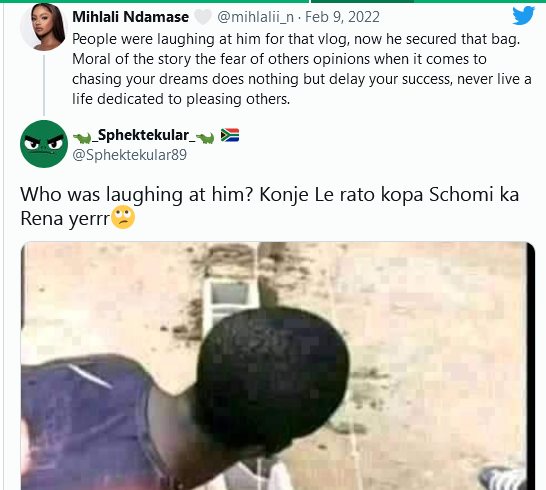 Tags
Mihlali Ndamase
John Israel A Send an email 12 February 2022
Back to top button
Close
We use cookies on our website to give you the most relevant experience by remembering your preferences and repeat visits. By clicking “Accept All”, you consent to the use of ALL the cookies. However, you may visit "Cookie Settings" to provide a controlled consent.
Cookie SettingsAccept All
Manage Privacy