The Georgia home of rapper Rick Ross was adopted as the Zamundan palace in the Coming 2 America movie. Zamunda might be fictional but the location of it isn’t.

The production crew was looking to create scenes similar in scale to those of the original which premiered in June 1988. The crew checked out a couple of palatial homes but could find nothing of the sale they desire.

Rick Ross’s Georgia mansion, with its 12 bedrooms and massive dining area, however, met the specs of the production crew, and they settled for it. The palatial home, which is said to occupy 235 acres of land, previously belonged to the celebrated boxer Evander Holyfield. 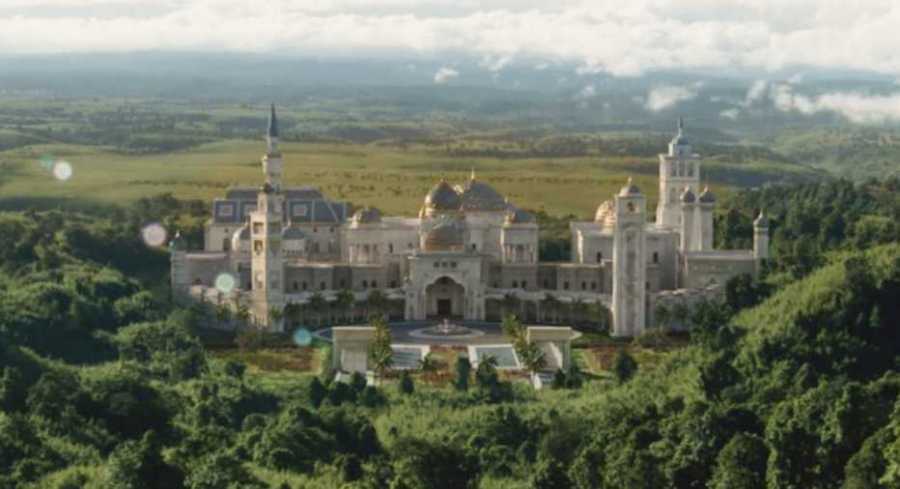 Rick Ross has described the original Coming 2 America as his best film of all time. The film has now earned classic status and remains evergreen in the memories of those who loved it.

In fact, the massive appeal of the original – and the demand for a continuation of the film – led to the creation of a new episode, which also has new actors, including Nigeria’s Davido and South Africa’s Nomzamo Mbatha. The movie is currently buzzing across the world.

Well, what do you think? You May want to share your thoughts below.

Tags
Rick Ross Zamunda
John Israel A Send an email 10 March 2021
Back to top button
Close
We use cookies on our website to give you the most relevant experience by remembering your preferences and repeat visits. By clicking “Accept All”, you consent to the use of ALL the cookies. However, you may visit "Cookie Settings" to provide a controlled consent.
Cookie SettingsAccept All
Manage Privacy