Elaine was recently spotted in the studio with Kaytranada, so one might say something might drop from their kitty soon.

The “Elements” songstress recently joined Columbia Records. She is currently in Los Angeles, reportedly the place of her studio session with Kaytranada, a Haitian-Canadian disc jockey and producer.

The Canadian was nominated in the 2021 Grammys. Other nominated Canadians include Drake and Justin Bieber. 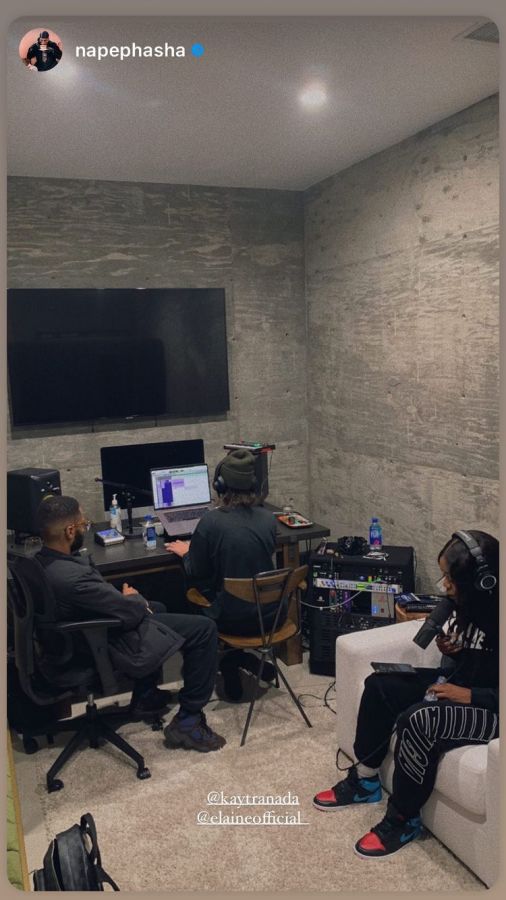 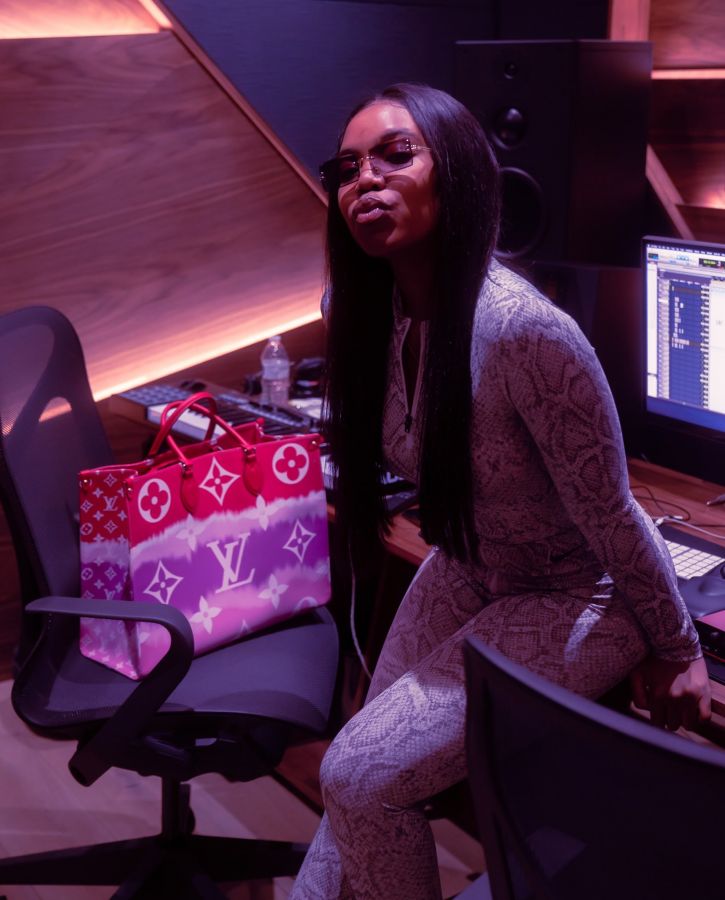 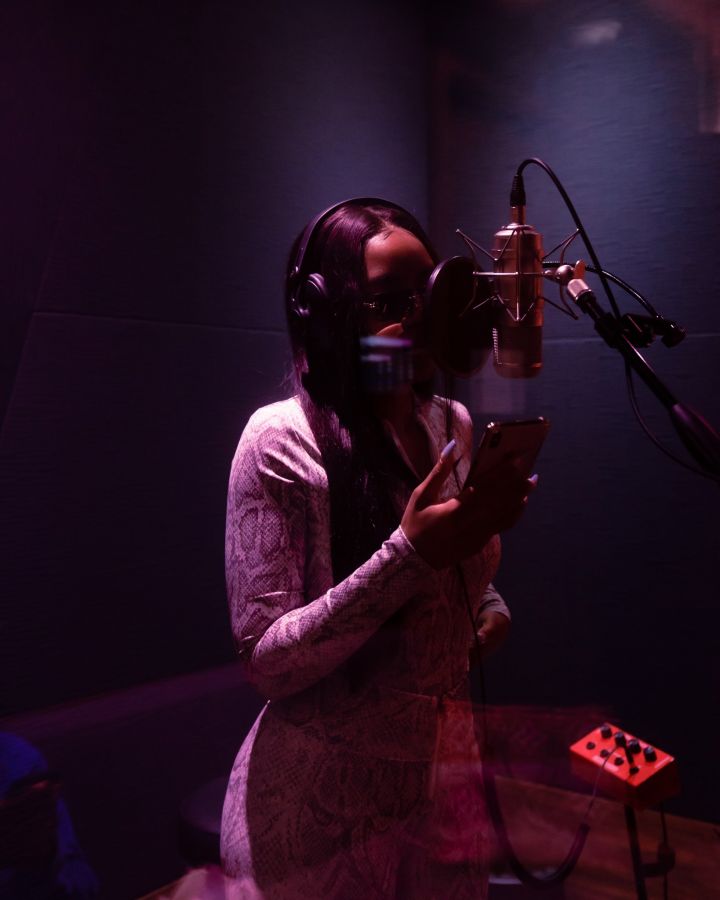 Elaine first captured attention with her “Elements” EP, a body of work that was instrumental to her signing to Columbia records. She has managed to retain the attention of the public since the release of her debut compilation.

Speculations are high she is currently working on an album. We can neither confirm nor deny that. We can tell you, though, that we’re going to share with you whatever she drops eventually.

Tags
Elaine Kaytranada
John Israel A25 November 2020
Back to top button
Close
We use cookies on our website to give you the most relevant experience by remembering your preferences and repeat visits. By clicking “Accept All”, you consent to the use of ALL the cookies. However, you may visit "Cookie Settings" to provide a controlled consent.
Cookie SettingsAccept All
Manage Privacy