I am so proud to announce that I am now a super foodie. Those were Naledi Mogadime’s words announcing her latest partnership.

It’s been a storm of congratulations for the reality star ever since news of her partnership popped on the Internet. For her stans, it’s “congratulations, Nale” all the way.

Nale was one of the contestants on season 3 of the reality show Big Brother Mzansi. She didn’t win but still doesn’t count herself a loser. Following her exit, she had noted that she can now focus on what brings her joy — modelling and acting.

Well, whatever she was doing, it was clear she was doing something right. Brands were clearly watching, and one of them not only noticed her, they thought she’d be a good fit as a brand ambassador for Pantene, and she’s more than happy to announce the same. 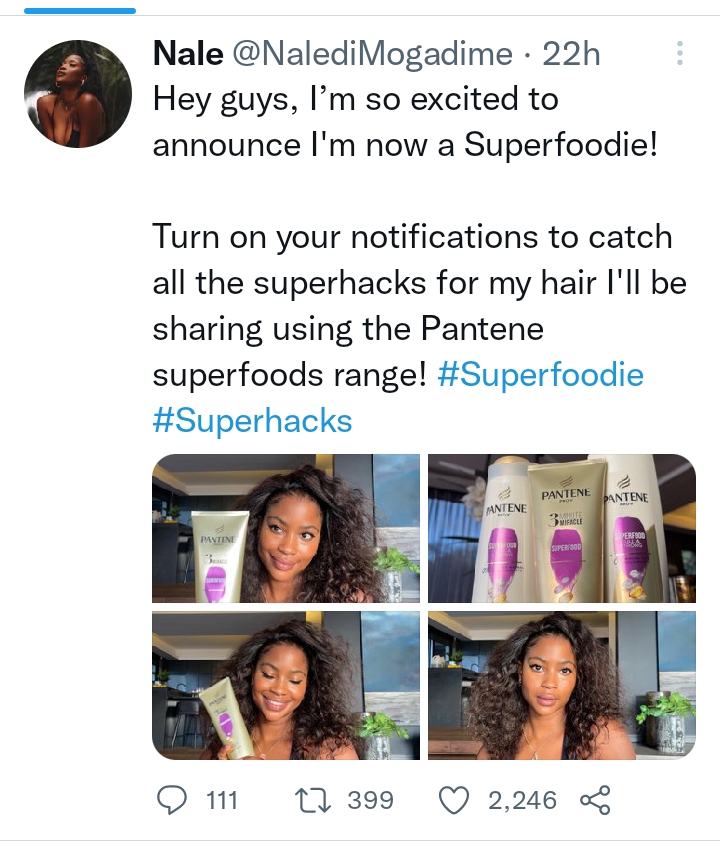 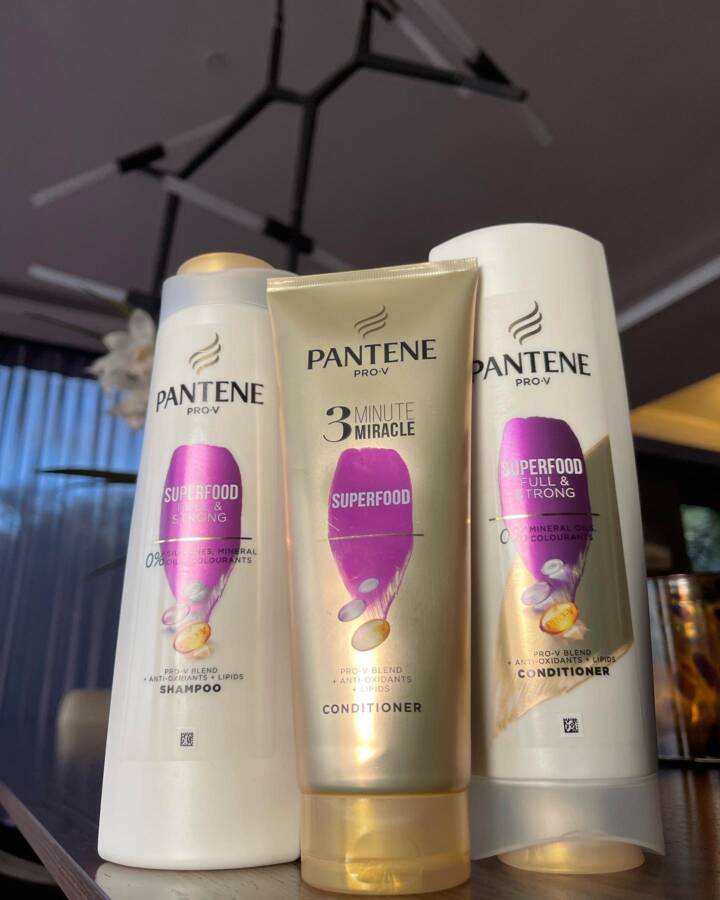 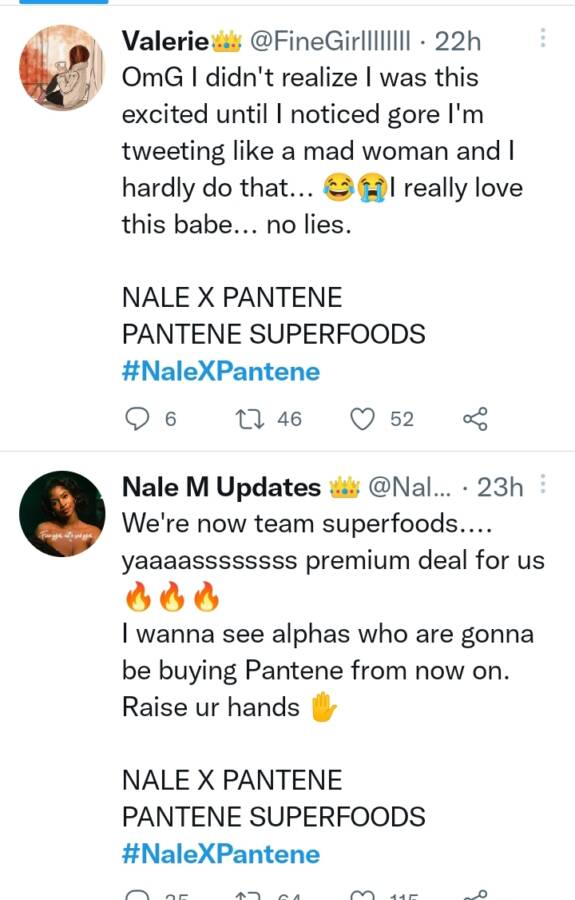 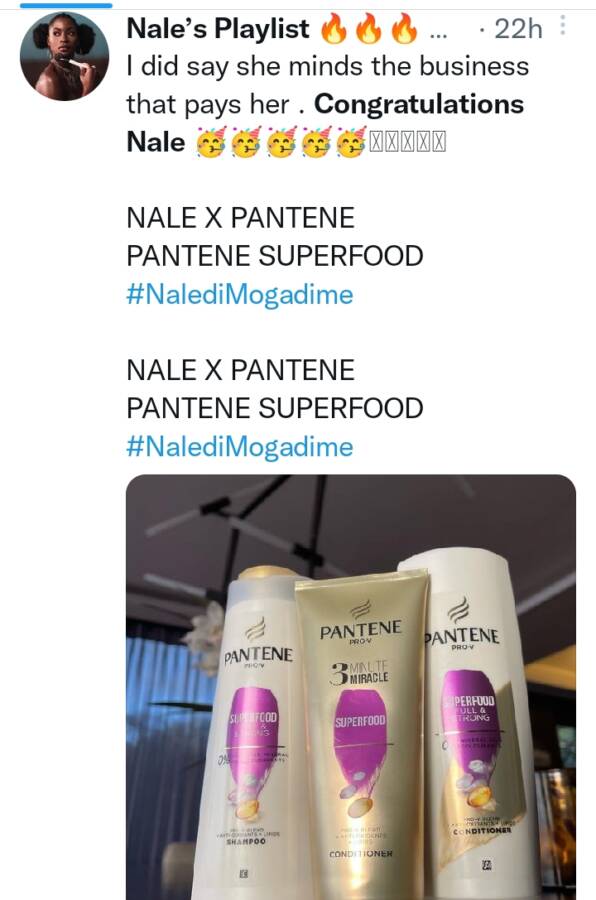 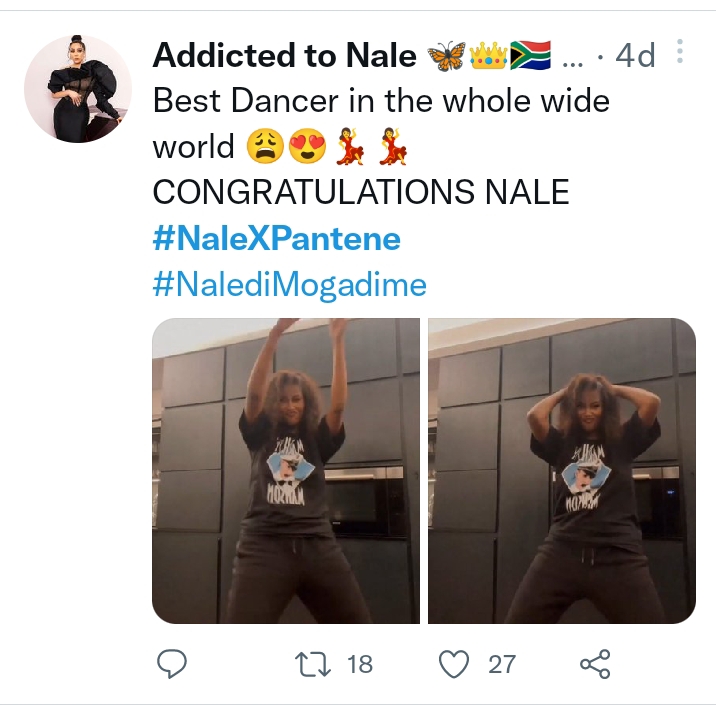 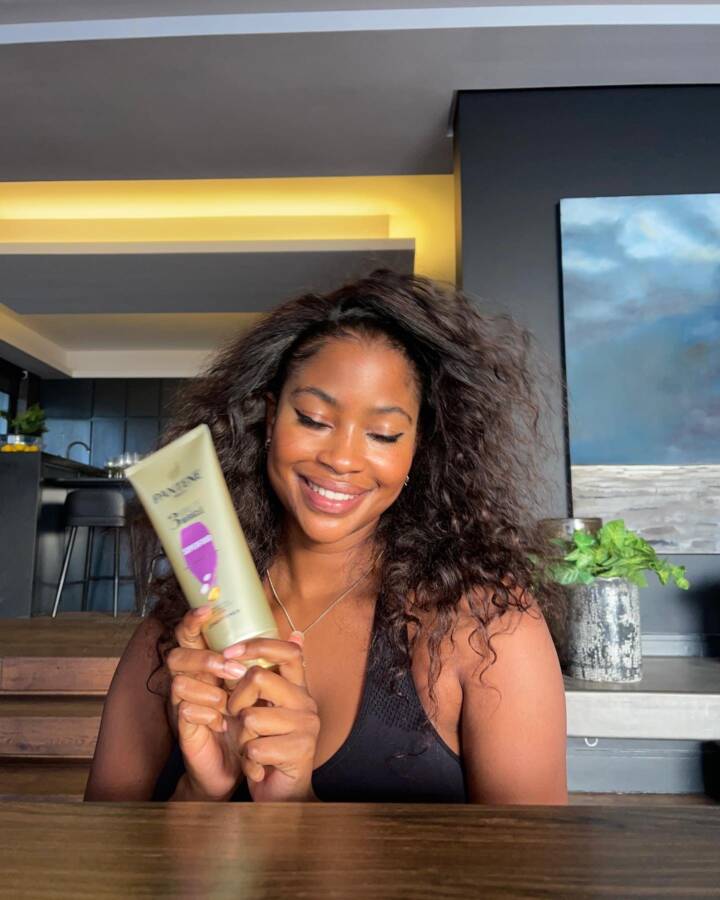 The details of the deal, including how much she was paid, have not been made public. But then, since she agreed to it, she must have been okay with what was spelt out.

Well, as her fans have been crooning on social media, congratulations, Nale. Homegirl is clearly winning, and that sounds like poetry to the ears. Some solidarity.

Tags
Nale
John Israel A Send an email 17 May 2022
Back to top button
Close
We use cookies on our website to give you the most relevant experience by remembering your preferences and repeat visits. By clicking “Accept All”, you consent to the use of ALL the cookies. However, you may visit "Cookie Settings" to provide a controlled consent.
Cookie SettingsAccept All
Manage Privacy