A wave of excitement is currently sweeping across South Africa, following the news that Connie and Shona Ferguson, wife and husband and co-owners of Ferguson Films, are set to launch a film school named for them.

The husband and wife duo set up Ferguson Films back in 2010 and have emerged as part of South Africa’s most successful film makers, with several hit flicks to their names.

The couple is set to solidify its hold on the industry by establishing a film school where aspiring actors would be trained. Shona announced the school in a post on Twitter on July 1, letting the world know that building a sustainable film industry is a vision of his and the Ferguson Foundation. You can check out his post below.

UNCLE SHO @Shona_Ferguson
Building a sustainable film industry is a constant vision we are working towards. We are committed to raise future film industry leaders and The Ferguson Foundation intends to be the ladder that offers a step up for our communities. 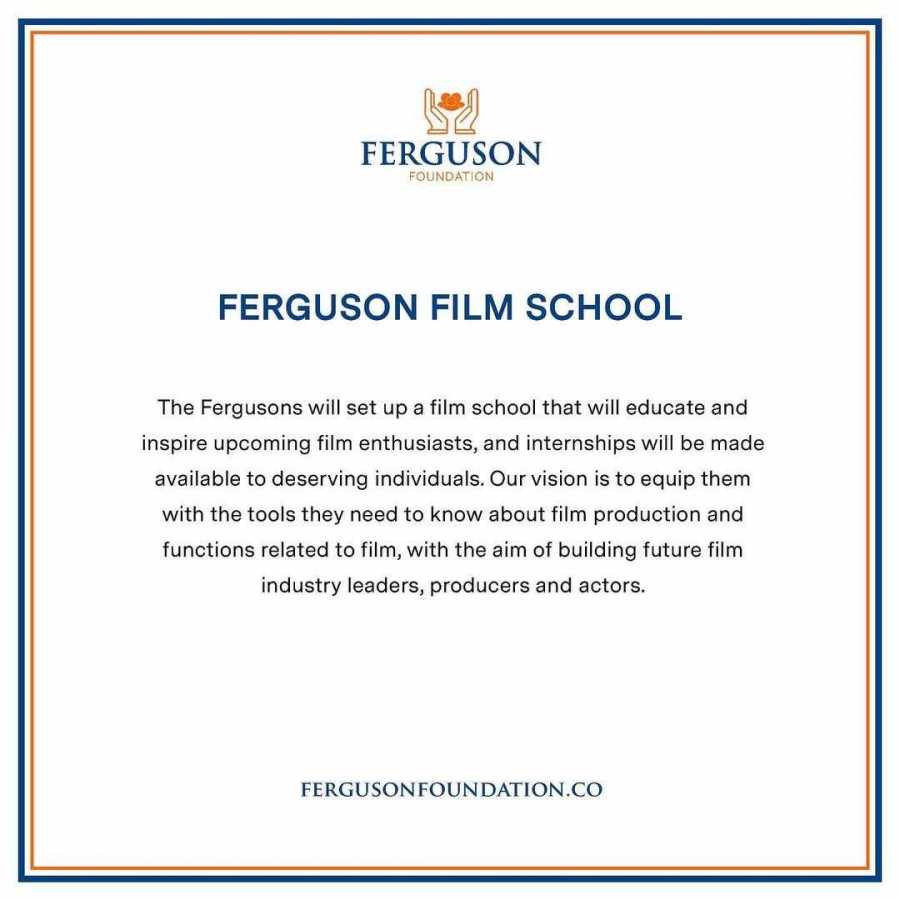 The announcement has got many social media users, mostly South Africans, celebrating, with some users commenting that it’d be much easier for graduates of the film school to secure spots in Ferguson Films.

By the way, Connie and Shona are one of South Africa’s most loved couples.

Well, what do you think of the Fergusons’plan to establish a film school? You may want to join the conversation by dropping your thoughts in the comment section below. Way to go!