There’s a raging debate right now on the possible side effects of coronavirus vaccines, especially the one from pharmaceutical giant Pfizer.

There are reports that some people have died after taking the Pfizer vaccine. Some of those who took the Pfizer shot have also reportedly had adverse reactions.

The anti-vaxxers have not only condemned the alleged side effects of the Pfizer vaccine, but they have also called out influencers and those who forced or otherwise encouraged others to get vaccinated. 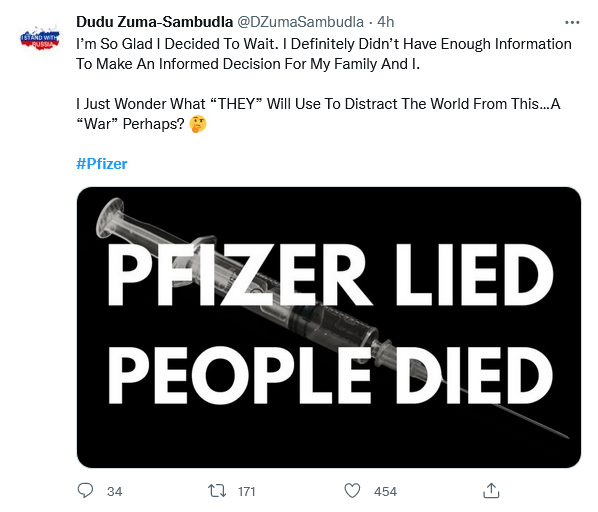 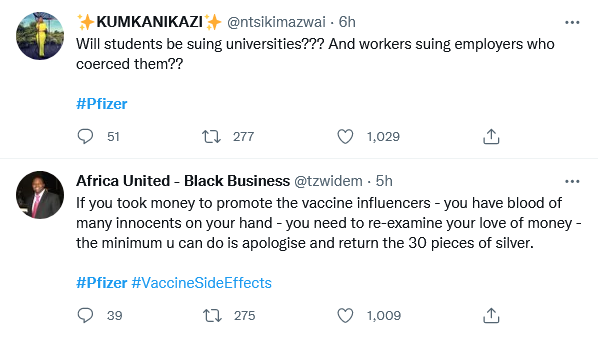 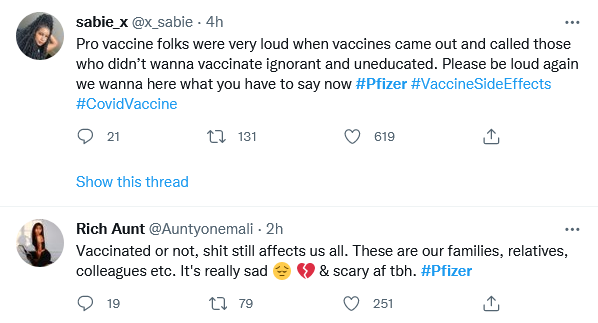 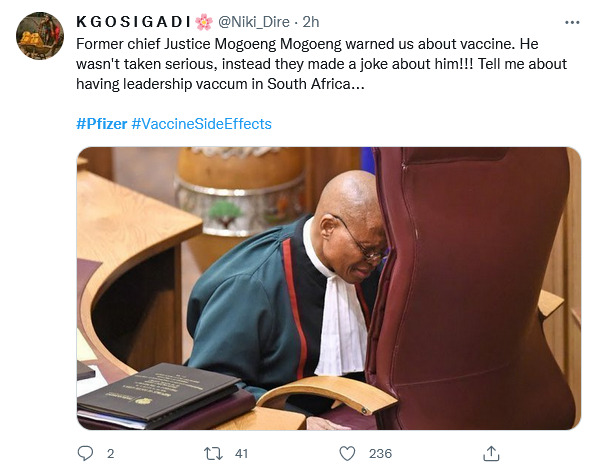 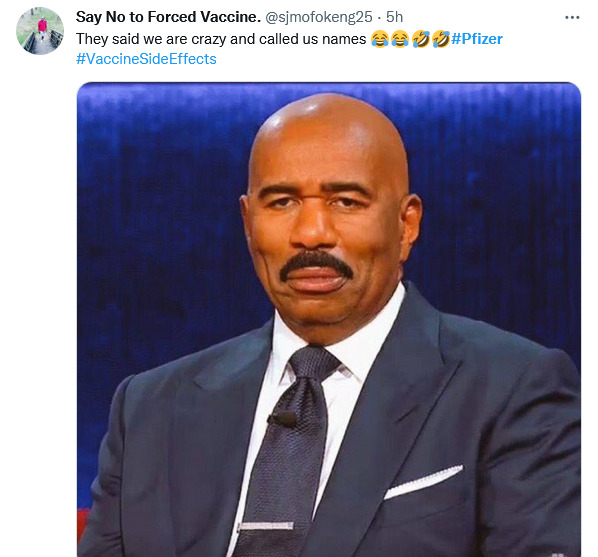 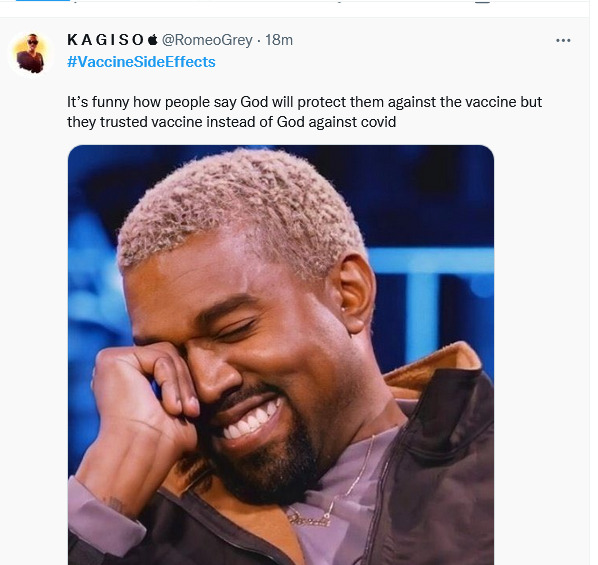 By the way, according to the World Health Organization, among the common side effects of the BioNTech, Pfizer vaccine are headache, joint ache, muscle ache, chills, tiredness, fever, as well as swelling at the injection point.

In contrast, a report by the New York Times, citing the document on the BioNTech, Pfizer vaccine as released by the manufacturer, noted it has about 1291 side effects.

Tags
Covid-19 Pfizer
John Israel A Send an email 8 March 2022
Back to top button
Close
We use cookies on our website to give you the most relevant experience by remembering your preferences and repeat visits. By clicking “Accept All”, you consent to the use of ALL the cookies. However, you may visit "Cookie Settings" to provide a controlled consent.
Cookie SettingsAccept All
Manage Privacy