With two fine choices before him, deep house producer Thulani Mabena, professionally known as Cubique DJ, is at a loss which to choose. He has therefore asked his fans to help pick the best cover art for his album, “The City Capricorn.”

In a tweet a day ago, the songster asked his over 30k followers to help him pick between two cover arts for his imminent project. In both of the cover arts, he is rocking a black –shirt, his hands together. The difference between both is minimal. 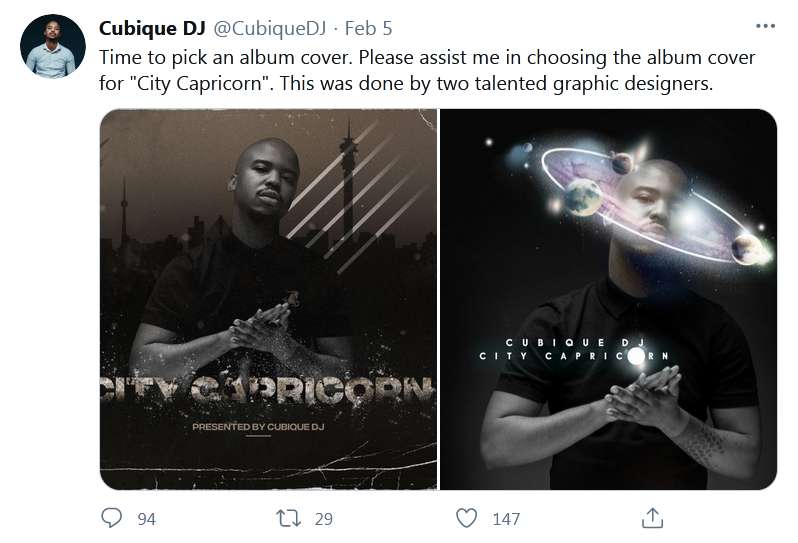 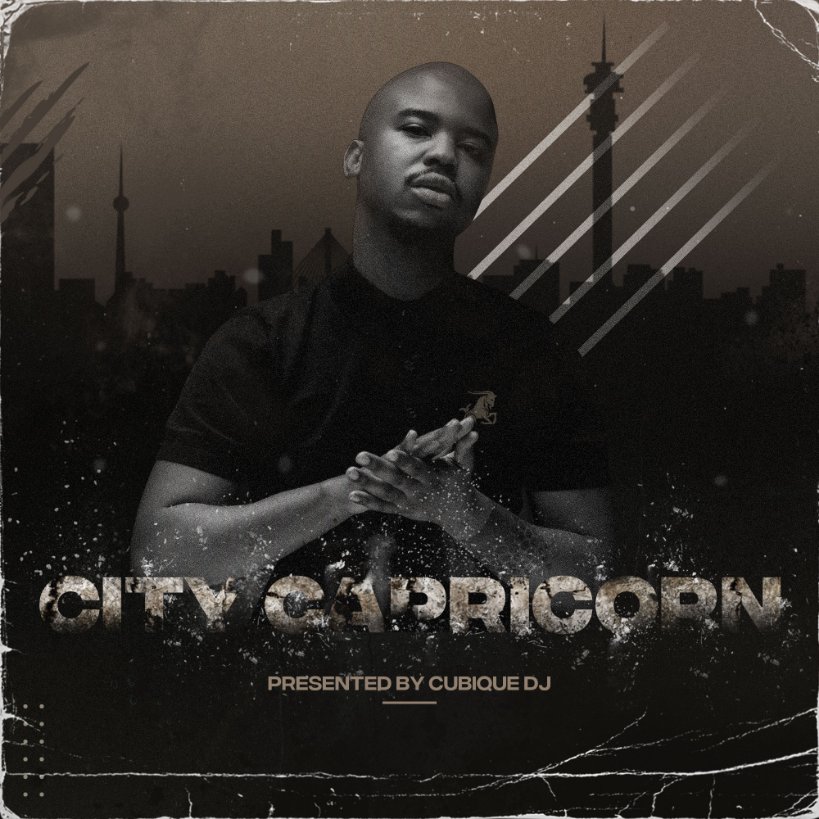 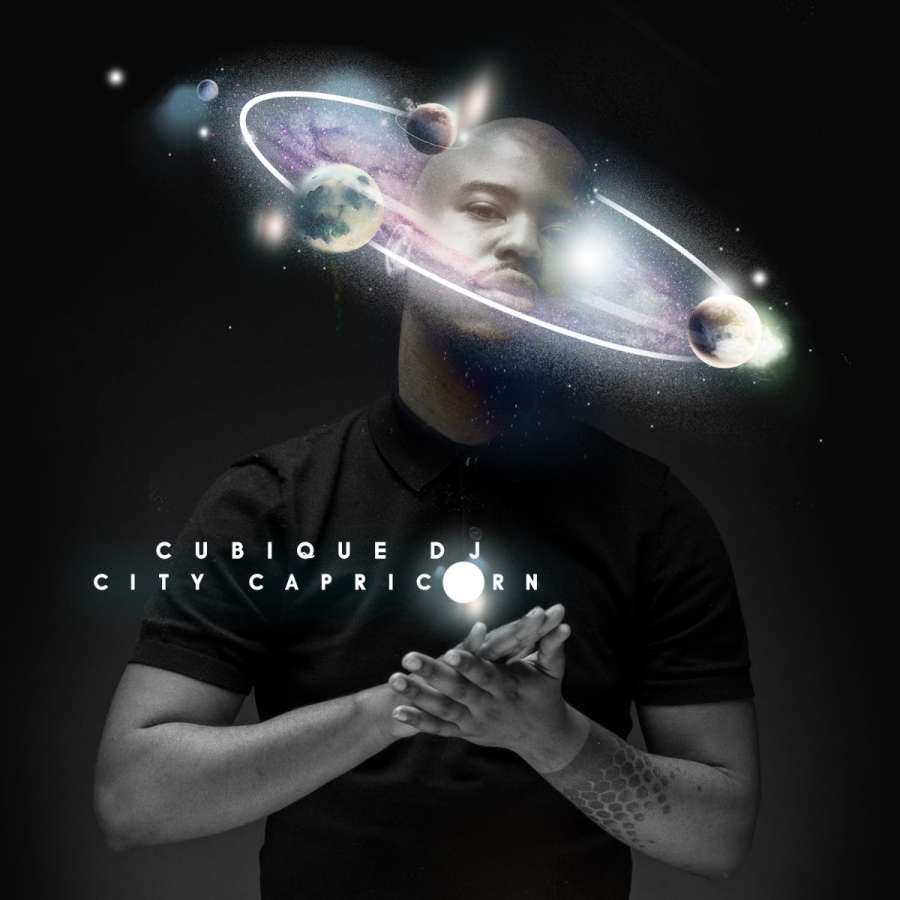 Well, are y’all looking forward to “City Capricorn”? we might share the compilation on release. You may want to follow our social media channels so you don’t miss out on release.

Which of the two options would you pick for Cubique DJ? You’re welcome to join the conversation by dropping your thoughts in the comment section below.

Tags
Cubique DJ
John Israel A Send an email 6 February 2021
Back to top button
Close
We use cookies on our website to give you the most relevant experience by remembering your preferences and repeat visits. By clicking “Accept All”, you consent to the use of ALL the cookies. However, you may visit "Cookie Settings" to provide a controlled consent.
Cookie SettingsAccept All
Manage Privacy