Reports had claimed that back in November, DaBaby was arrested in Las Vegas. The American rapper, however, posted on his Instagram that the allegations were false.

It looks like the American rapper has found himself in more legal trouble.

The North Carolina rapper is reported to have allegedly attacked the driver of his Sprinter van in Las Vegas. This occurred after he was warned that he could not smoke in the vehicle.

The driver was reportedly assigned to pick up DaBaby and his crew. However, they got into the van and tried to light marijuana. The driver had told the rapper and members of his crew that it was prohibited to smoke in the Sprinter.

According to police claims, the rapper and his friends threatened the driver and spewed expletives at him. When they arrived at the Hard Rock Hotel and the driver told them to pay, DaBaby instead allegedly punched the driver in the back of the head and blurted out:

You ain’t the boss.

According to reports, one of the passengers in the van also said:

You’re lucky you’re not in my city because I would have killed you cracker muthafucker.

As the American rapper and his crew prepared to leave the Sprinter, another member allegedly said:

Would have left him (the driver) dead on the road.

No active warrant has made been made for the arrest of DaBaby on a charge of misdemeanor battery.

In March this year, DaBaby allegedly slapped a woman during a show at Whiskey North club in Tampa. The video footage of the incident circulated as it showed the incident that inspired after the woman appeared to have struck him with her cell phone.

Afterwards, the rapper offered to pay anyone who had the video showing the incident from another angle. He, however, took to his Instagram page to apologize.

In January, DaBaby allegedly placed his hands on a hotel employee after he accused him of jeopardizing his safety. This is because the employee recorded him after he told him not to. 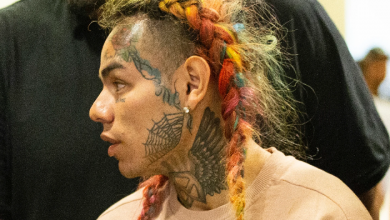 Tekashi 6ix9ine’s “GOOBA” Video Taken Down From YouTube… and Restored 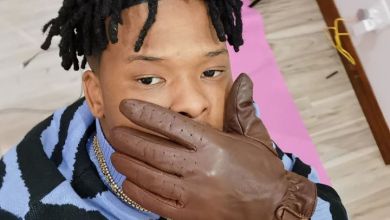 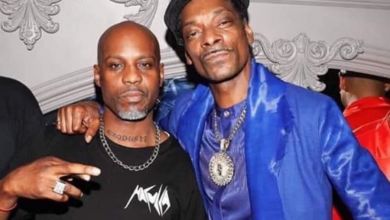