We are certain that nothing can keep DaBaby away from the actress and singer, Raven-Symone. Not even the coronavirus pandemic!

Of course, we’ve been advised to maintain social distancing and remain at home so as to curb the spread of the virus, DaBaby could not resist the opportunity to meet the ‘That’s So Raven’ star face-to-face.

Celebrities are making use of this global lockdown period to connect with one another on Instagram. DaBaby linked up with Raven-Symone during this period. The talented artist even teased the actress by calling her his ‘ex-girlfriend.’

When Raven-Symone teased DaBaby about being friends with his former lovers, he replied:

Girls be hating me when it’s over with.

The Instagram Live chat soon became an in-person meeting as the two of them appeared on camera together.

The talented rapper, DaBaby, was wearing his protective mask but he couldn’t stop hugging Raven-Symone as he sang ‘Reunited.’

Raven-Symone told DaBaby that she was certain they were meant to keep a healthy distance between themselves due to the virus. However, DaBaby could not say no.

Watch me catch the corona ‘cause of this one right here.

Don’t do that! If you go somewhere and catch that, don’t blame that on me.

Check out how they thrilled their fans on their Live session and face-to-face.

#PressPlay : #DaBaby gained the opportunity to speak one on one with his childhood sweetheart and former ex girlfriend in his head #RavenSymone on #instagram live today!

Scoop Makhathini Posts BOYZNBUCKS Merchandise He Has Kept For 10 Years 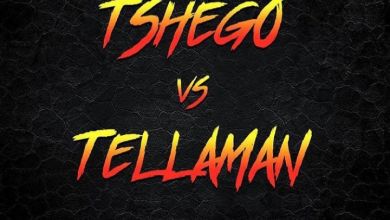 Watch The Evolution Of SA Hip-Hop With Tshego & Tellaman, Hosted By… 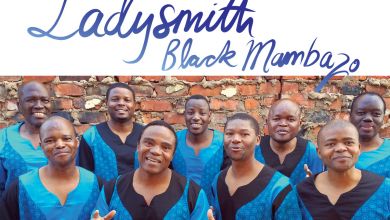