#DateMyFamily is a South African lifestyle reality show that had the Rainbow Nation spacing excitedly when it first premiered. With all the drama going on, the excitement, expectedly, continues.

Trust Mzansi not to keep quiet about it it. On Twitter, fans of the show have been sharing their thoughts on cast members, as well as picking their faves.

The name of the reality show suggests what’s what it is for, it’s for the single and available. You know, those who are ready to mingle and possibly start daring their match in real life.

The show creates a platform where singles seeking love get to go on dates with the families of three potential dating partners.

Since the inception of the show, there have been some interesting daring stories, including those between Mbali and Khayelihle and Fade and Ayomide.

It turns out the question of whether a date has a car has persisted through the years. And fans of the show are already finding it pretty annoying. Why should a car always be a metric, some of them wonder? 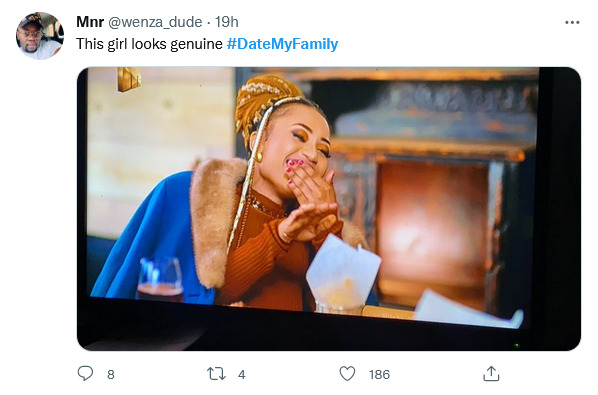 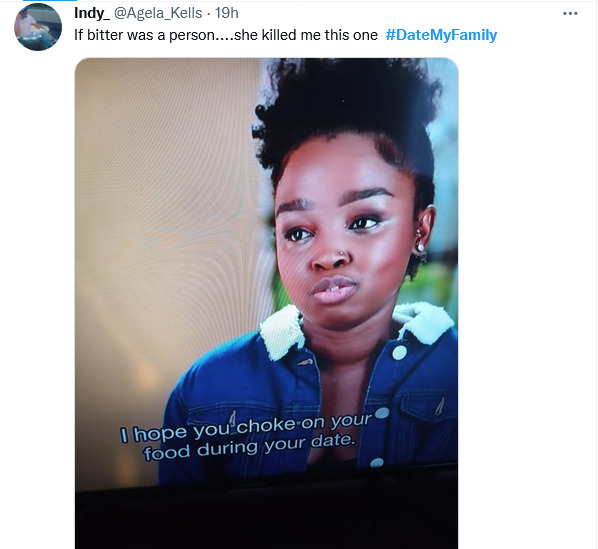 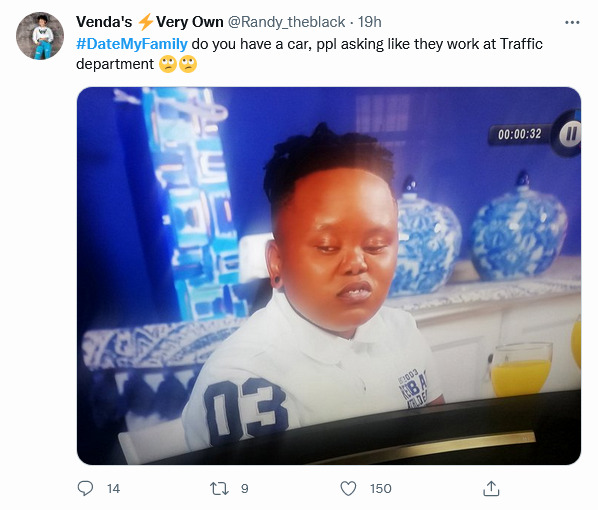 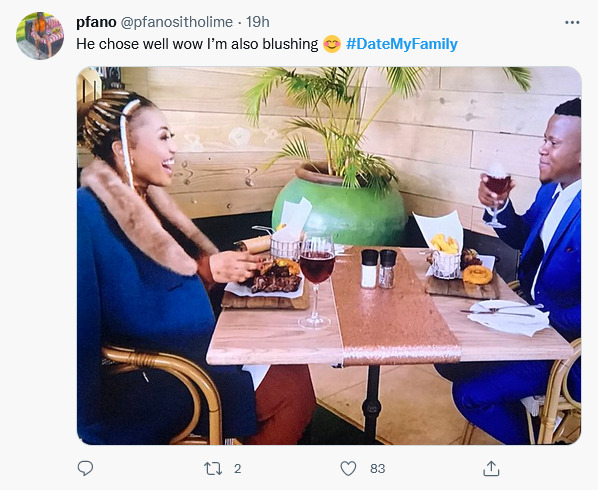 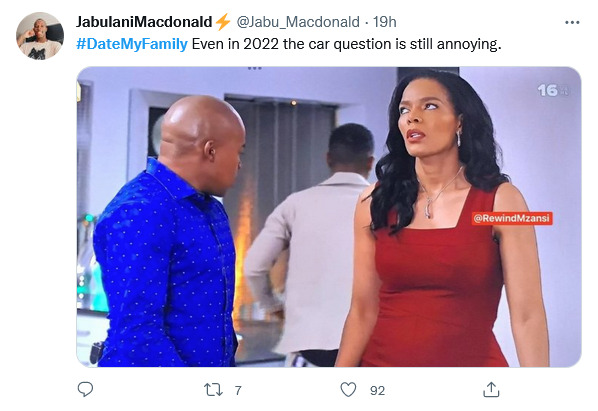 Some viewers appear excited about the show, as well as the potential of meeting a future spouse on it, but critics are of the view that one can rarely find a real match on it.

Tags
Date My Family
John Israel A Send an email 7 March 2022
Back to top button
Close
We use cookies on our website to give you the most relevant experience by remembering your preferences and repeat visits. By clicking “Accept All”, you consent to the use of ALL the cookies. However, you may visit "Cookie Settings" to provide a controlled consent.
Cookie SettingsAccept All
Manage Privacy