In a clip shared on his verified Instagram page, he had spoken of how good it feels to be an official ambassador for the bran. In the clip, he could be seen wearing wears produced by PUMA.

Fans thronged his comment section to congratulate him on the deal and to wish him bigger deals in the future. His celeb friends were not left out. 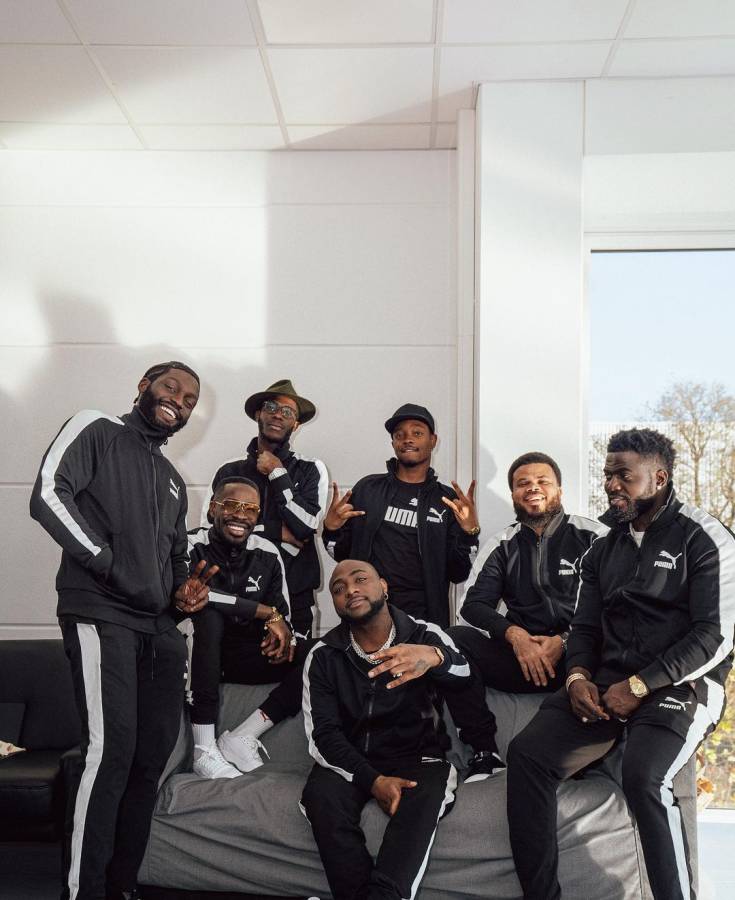 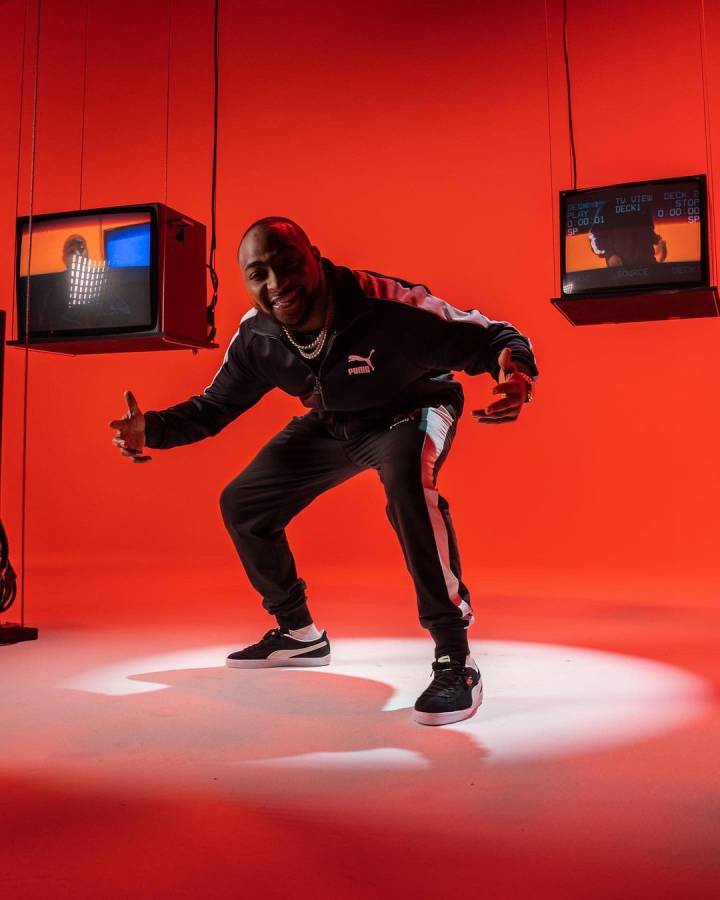 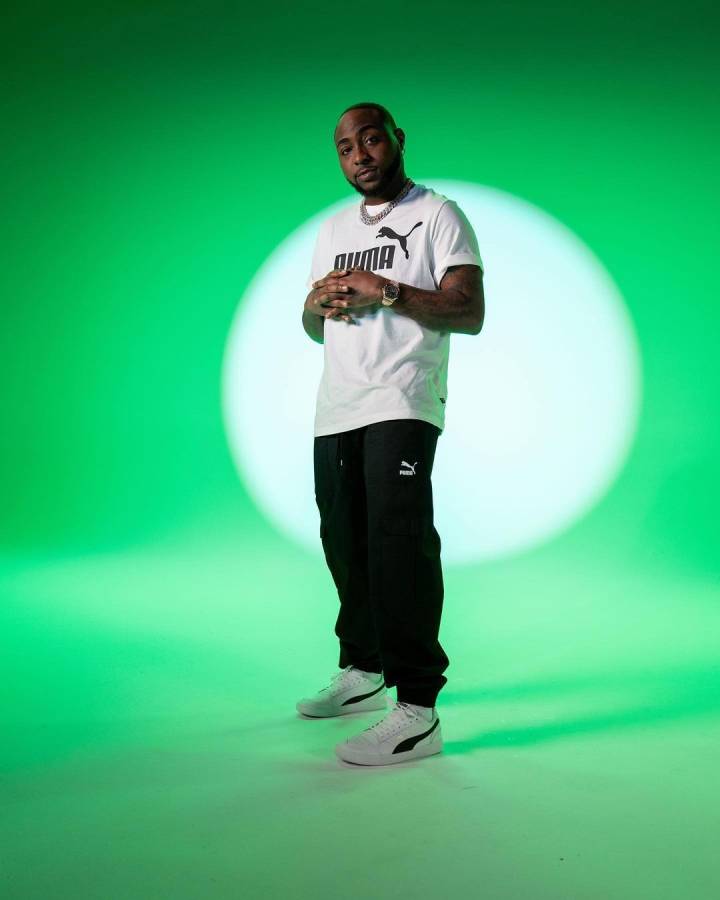 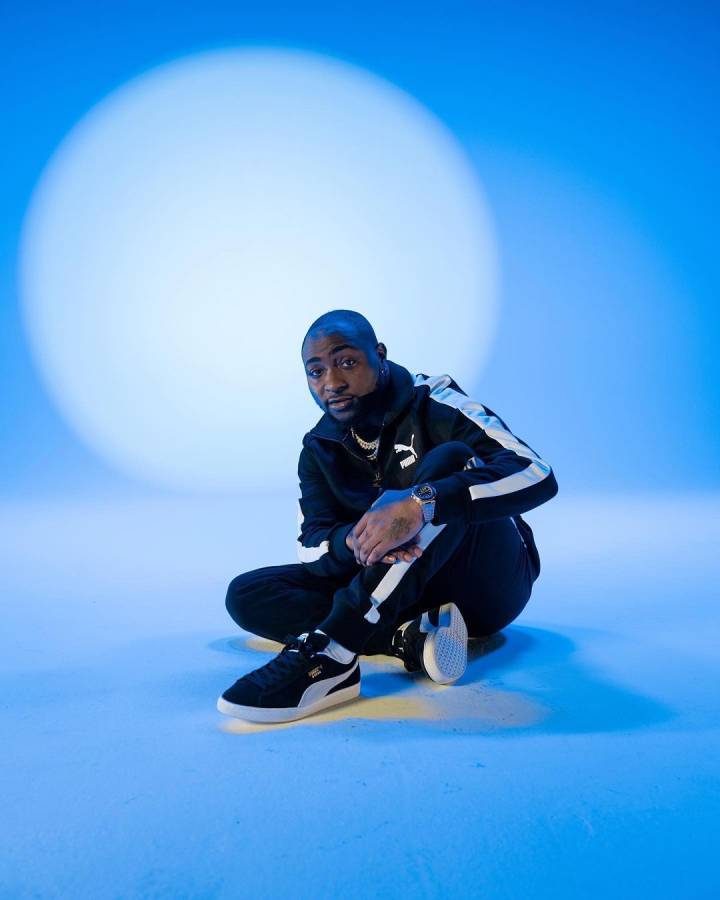 Easily one of the most visible faces on the music scene in Nigeria, Davido has charmed the West African country as much with his music as with his generosity. 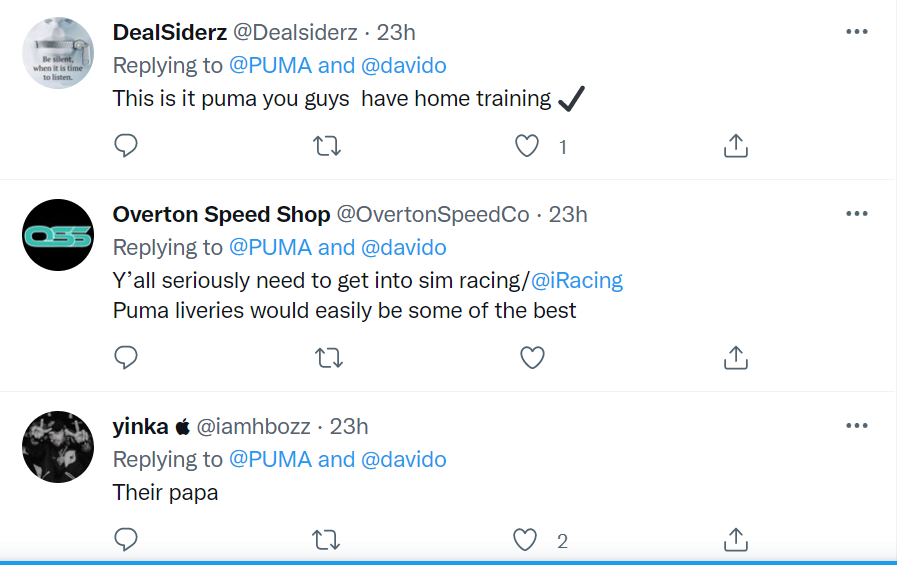 Not long ago, he had made a donation of N250 million to orphanages across Nigerian, promising it would now be a regular occurrence on his birthday each year. 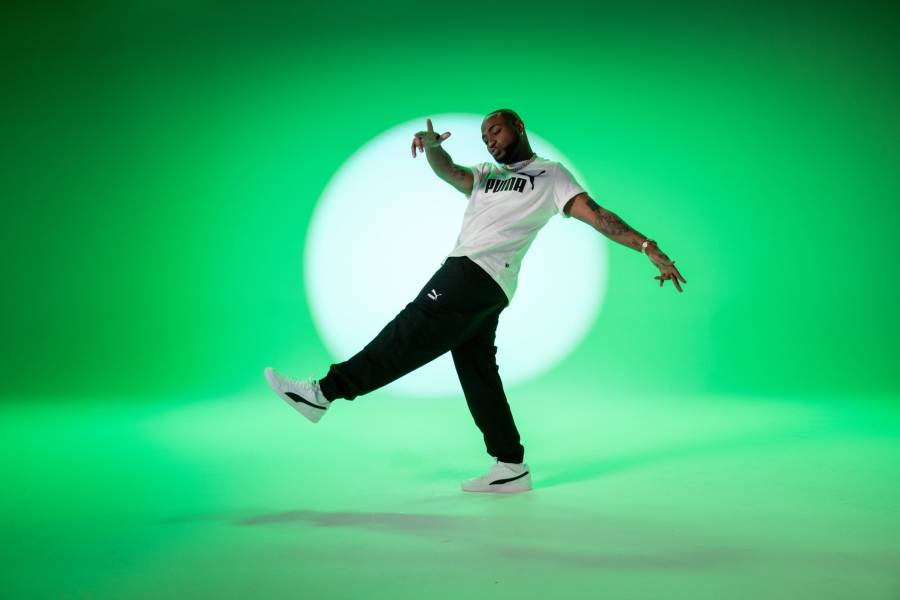 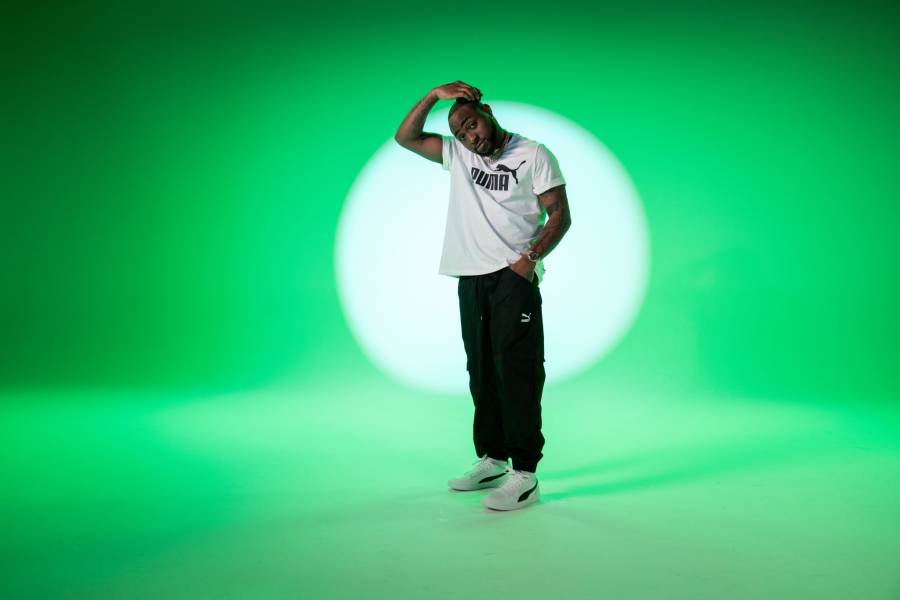 His PUMA deal follows several others, including the one he had with cellphone manufacturer Infinix.

Tags
Davido Nigeria
John Israel A Send an email 18 December 2021
Back to top button
Close
We use cookies on our website to give you the most relevant experience by remembering your preferences and repeat visits. By clicking “Accept All”, you consent to the use of ALL the cookies. However, you may visit "Cookie Settings" to provide a controlled consent.
Cookie SettingsAccept All
Manage Privacy