On Tuesday, June 9th, the Koko Master himself, D’banj turned 40 and he partied really hard to celebrate. Honestly, it was a Live streamed party, and it was lit. Things got interesting when Don Jazzy showed up. It was just a dope way to turn 40.

Now, we here he’s got something more up his sleeves. The popular Nigerian singer and businessman has a new song coming. It is called “Stress Free” and it features the Grammy-nominated Seun Kuti & Egypt 80 band. Cool right? We are just so excited, we have no words. 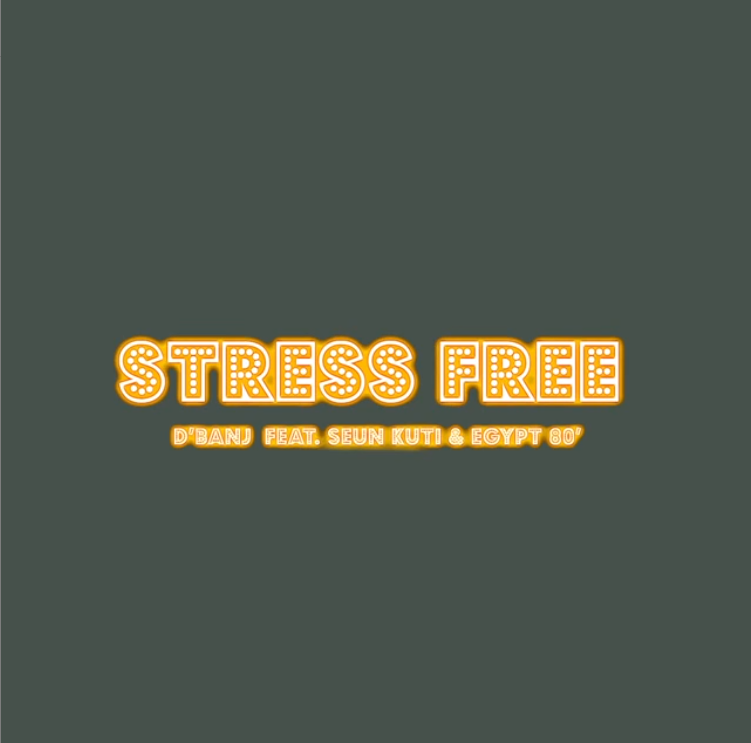 The announcement was made by his label, Sony Music Africa who announced that the song has been made available for pre-order on Apple Music and Spotify. In case you’re interested in getting it before everyone else, you can pre-add it here. A release date is yet to be announced for the song.