There’s a saying that the internet never forgets. Whatever is said or written at the moment may sometime in the future be resurrected — for good or bad.

This reality has just played out in the life of amapiano DJ and producer DBN Gogo. Trouble started after the songstress was trolled for the dress she wore to the unveiling of the Showmax reality Show Real Housewives of Lagos. Cassper Nyovest.

Some Twitter users had trolled her for her dressing, claiming she looked pregnant. The songstress had risen in her defence. But then black Twitter had dug up tweets in which, years ago, she had made equally derogatory tweets about Cassper Nyovest.

In one of the tweets, she had made fun of Cassper’s dick print not showing in the shorts he wore, compared to Ronald’s. In another tweet, she noted that Casper sucks. And in yet another, she had wondered when AKA would release a diss song against Cassper. She wasn’t done, though. She also mockingly referenced the ponytail the Family Tree rapper wore at the time. 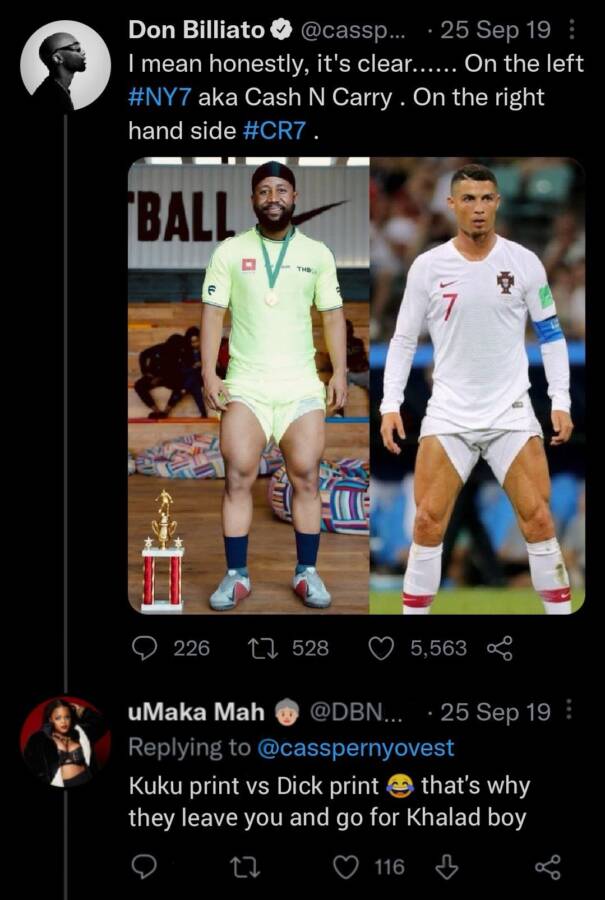 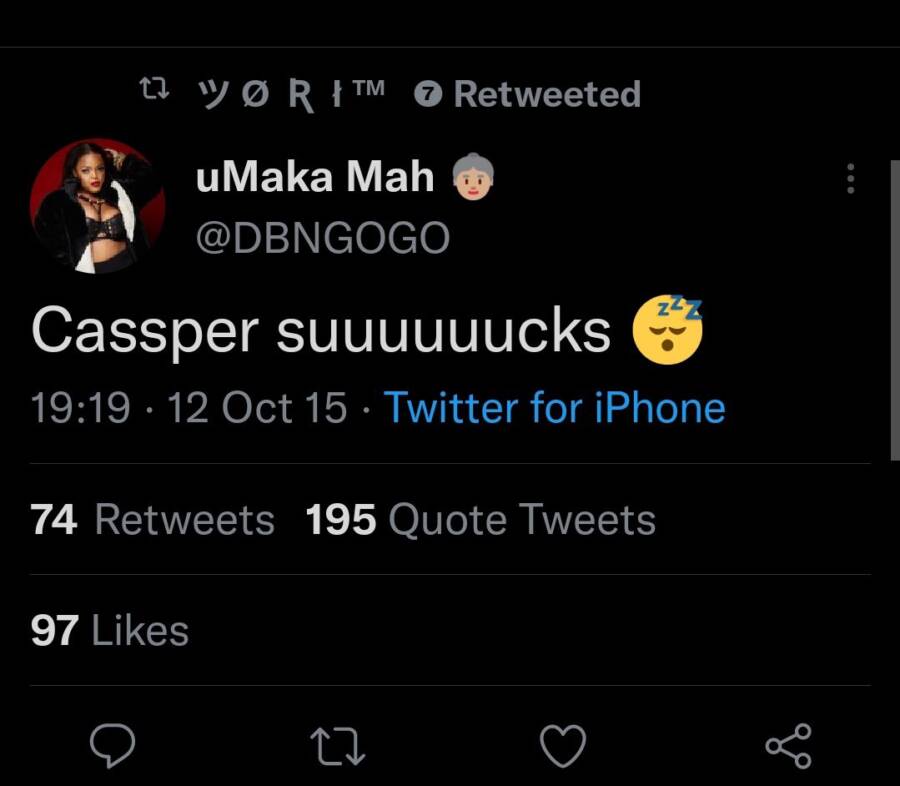 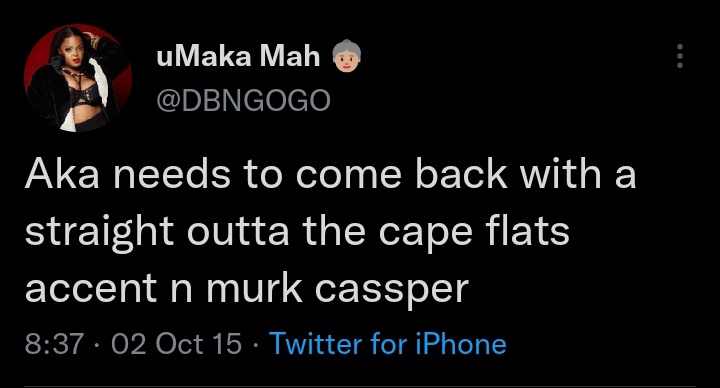 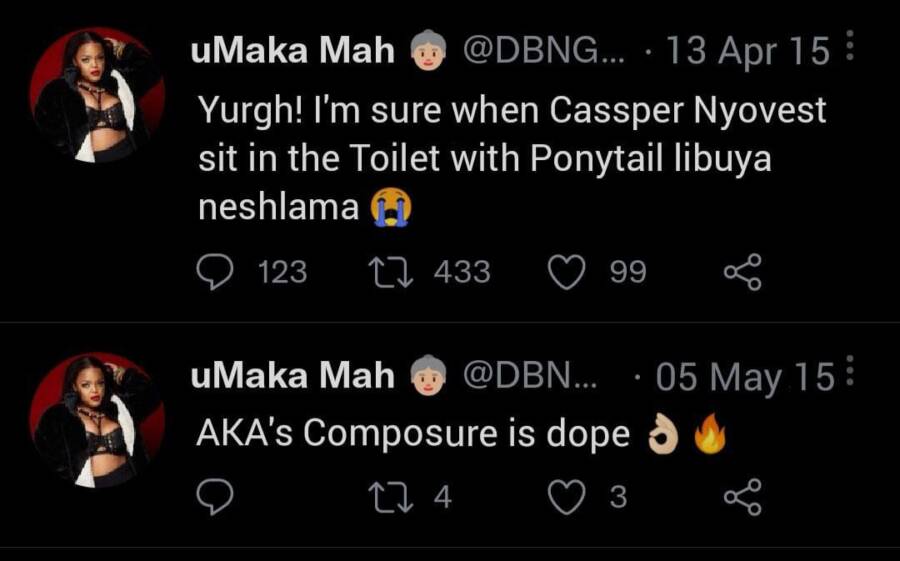 With the mordant jabs she’d taken at Cassper flying all over the place, the songstress could no longer bear the storm of criticisms and hurriedly made her account private.

Tags
DBN Gogo
John Israel A Send an email 9 April 2022
Back to top button
Close
We use cookies on our website to give you the most relevant experience by remembering your preferences and repeat visits. By clicking “Accept All”, you consent to the use of ALL the cookies. However, you may visit "Cookie Settings" to provide a controlled consent.
Cookie SettingsAccept All
Manage Privacy