DBN Gogo is set to make Mzansi proud as a performer at Coachella 2022.

Nothing brings us more joy than to see Mzansi announced all over the world. Fans of Amapiano are so excited and impressed to see how far the movement has come. While many projected that Piano wouldn’t last so long, the sub-genre has proven them wrong.

This is all thanks to the artists and DJs pushing it every day. DBN Gogo thrilled fans during the Lockdown season two years ago. She has since risen to be one of the biggest and most sort after DJs in the SA music industry.

Gogo recently shared that she will be performing alongside the popular Piano duo, Major League DJz at Coachella this year. Mzansi has not been able to hold their excitement since the news was shared. Fans and fellow celebs have congratulated the “Khuza Gogo” star. We are indeed proud of how far she’s come. 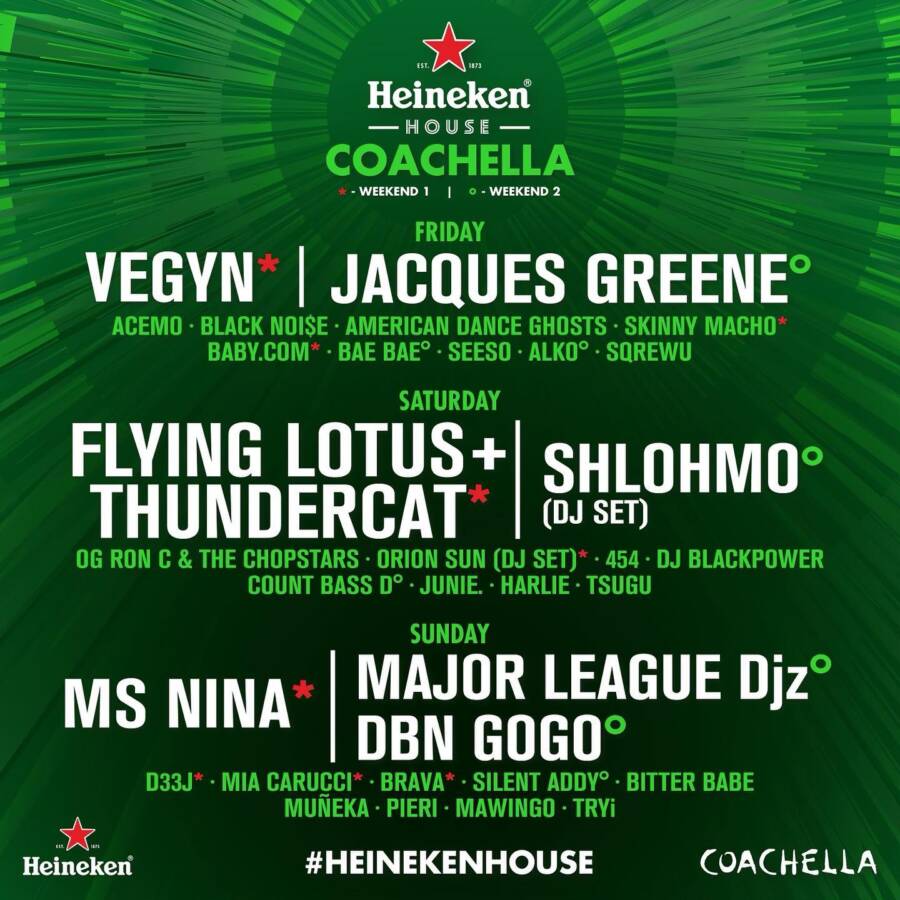 Tags
Coachella DBN Gogo
John Jabulani Send an email 30 March 2022
Back to top button
Close
We use cookies on our website to give you the most relevant experience by remembering your preferences and repeat visits. By clicking “Accept All”, you consent to the use of ALL the cookies. However, you may visit "Cookie Settings" to provide a controlled consent.
Cookie SettingsAccept All
Manage Privacy