From the look of things, Kelly Rowland is aware of South African radio presenter Anele Mdoda beefing her appearance, compared to other members of the girl band Destiny’s Child – or so fans are saying, with reasons for their verdict.

The first hint fans had given that the American singer is aware of Anele Mdoda’s beef was when she was spotted on a yacht wearing the same bathing suit Anele Mdoda had worn during her vacation to the Maldives.

Fans were adamant wearing the same bathing suit couldn’t have been a coincidence.

Well, fans are currently pointing out that Kelly Rowland had taken a shot at Anele Mdoda again, by wearing a similar blazer the South African radio presenter had worn previously.  You can check out the tweet below. 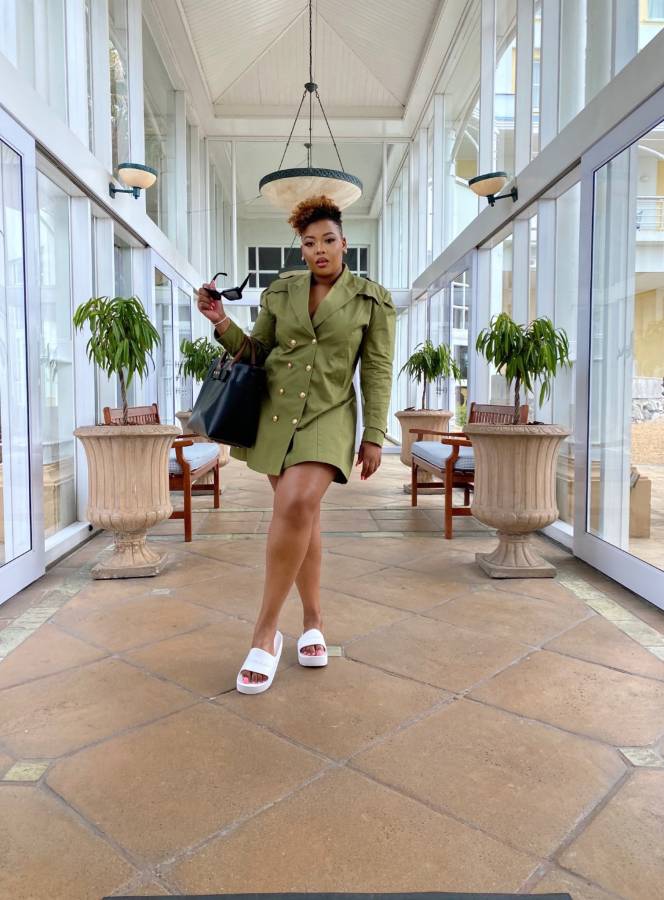 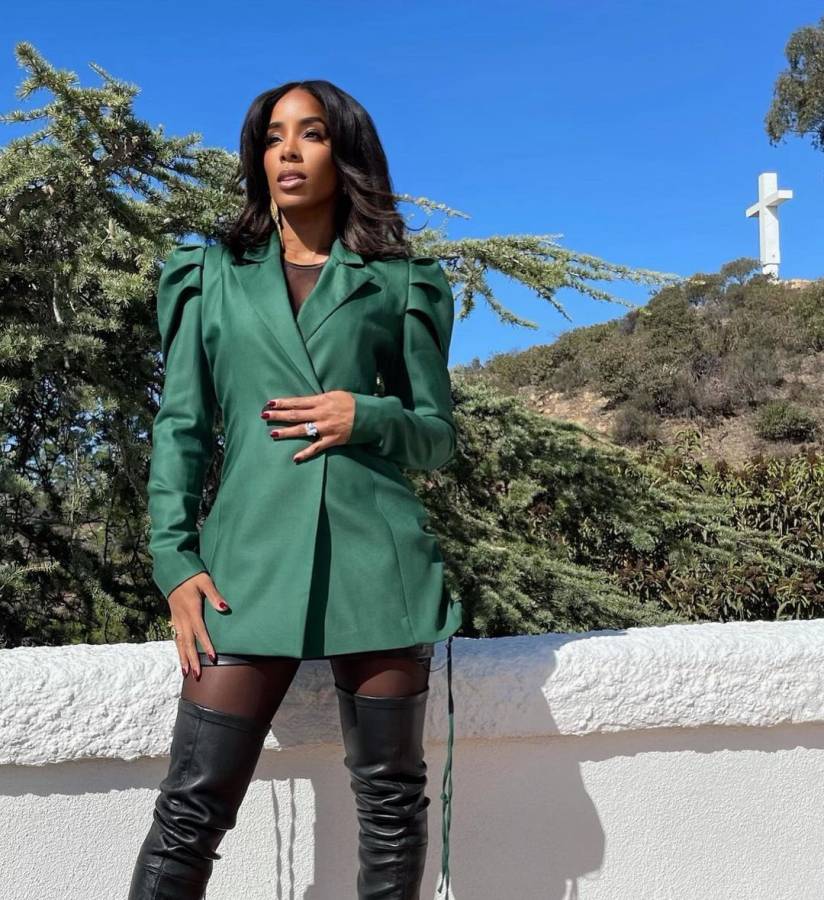 By the way, just recently, when Americans realized Anele Mdoda had been insulting their Idol’s looks, they dragged her on social media. Some South Africans had joined the attack on Anele, insisting she was on her on by insulting the looks of someone who had done her no wrong.

Some even suggested she should lose her spot as the host of Miss South Africa. Well, how long until she fires another shot at Kelly?

Tags
Anele Mdoda Kelly Rowland USA
John Israel A Send an email 21 October 2021
Back to top button
Close
We use cookies on our website to give you the most relevant experience by remembering your preferences and repeat visits. By clicking “Accept All”, you consent to the use of ALL the cookies. However, you may visit "Cookie Settings" to provide a controlled consent.
Cookie SettingsAccept All
Manage Privacy