Diddy seems to be reminiscing on the old days as he writes a long note to other men urging them to cherish their woman before it becomes too late to do so.

American legendary music artist and producer, Sean Diddy Combs seem to have few advices for men in relationships. The 50 year old music mogul still in the mood of mourning his baby mama, longtime girlfriend and model Kim Porter, shared an important lesson that her death taught him. The mogul took to social media to post the picture of his late girlfriend Kim Porter and captioned it:

If you got a good Woman please let her know. Tell her as soon as you can. Make sure she knows. Make sure she feels it. HONOR HER. CHERISH HER. Cause the special ones are RARE and Few”.,. And everyone doesn’t get a second chance. LET THE ONE YOU LOVE KNOW TODAY. RIGHT NOW!!! @ladykp I’ll honor you forever.

Recall that he lost his girlfriend and mother of his four children last year, which left him really devastated and mostly he took to his social media page to acknowledge his loss. Although he was romantically involved with Cassie, who later separated from him after Kim Porter’s death.  He has now come out to advice men to cherish what they have. Stogie T Apologizes After Being Accused Of Homophobia 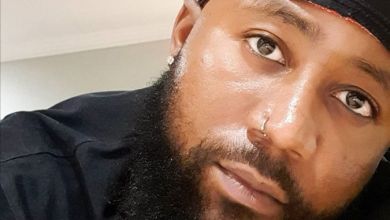 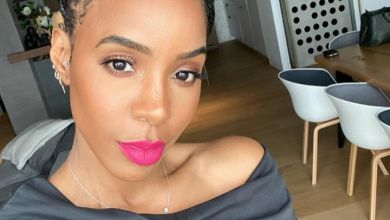 Kelly Rowland Reacts To Being Overshadowed By Beyoncé