Actress Paula Patton’s attempt to prepare her mother’s signature fried chicken has gone viral, but for the wrong reasons.

The clip about her frying misadventure was shared in early March but has only just gone viral after it was shared on other social media platforms, including Tik Tok.

In the trending video, she could be seen as she washed the chicken in cold water. After that, she’d doused the chicken with flour and started frying them. While the chicken was frying, she added season to it.

One Twitter user thought the cooking adventure was a disaster. Another insisted that her day was ruined by merely watching the video.

If there was someone who appeared unbothered, it was Paula Patton because, in the said video, she had looked fondly at what she had made. 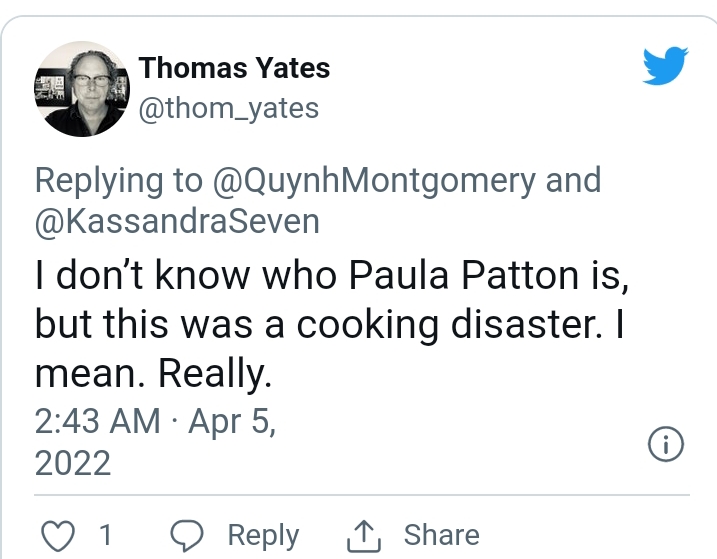 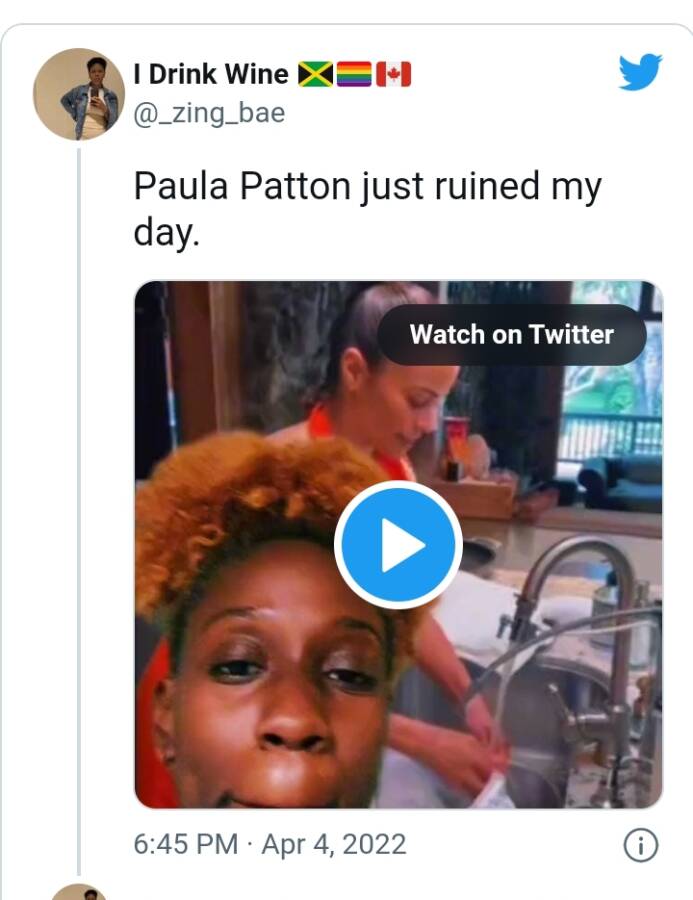 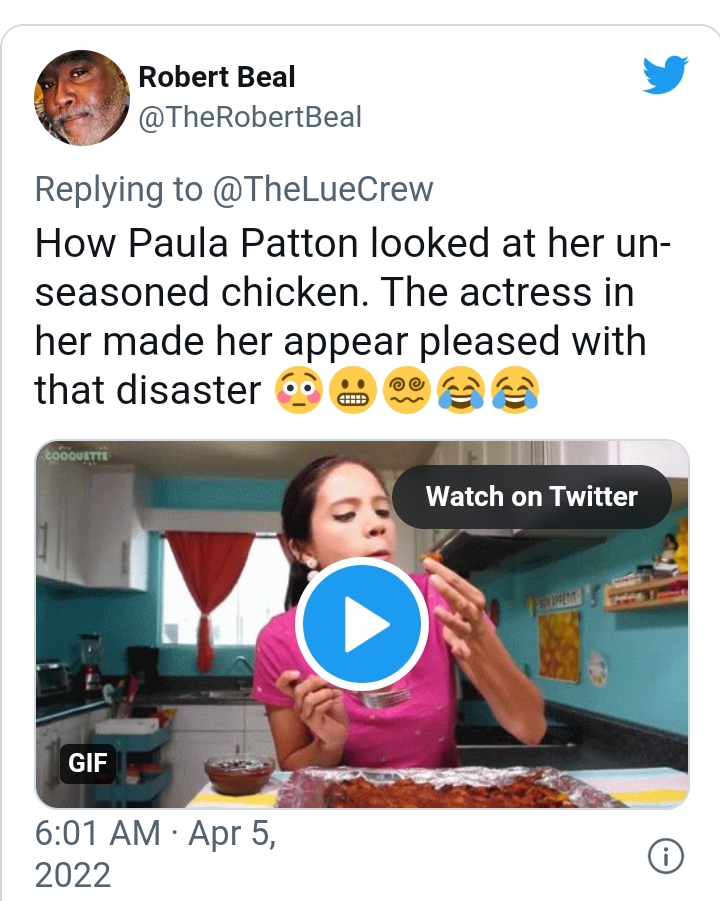 About that part, unimpressed fans said she was merely showing the actress part of her.

Tags
Paula Patton USA
John Israel A Send an email 5 April 2022
Back to top button
Close
We use cookies on our website to give you the most relevant experience by remembering your preferences and repeat visits. By clicking “Accept All”, you consent to the use of ALL the cookies. However, you may visit "Cookie Settings" to provide a controlled consent.
Cookie SettingsAccept All
Manage Privacy