DJ Black Coffee is indeed doing the work of the Lord, as he didn’t only entertain his fans with a free concert, but also went on to ask people to donate towards the Covid-19 relief cause.

The DJ won over the hearts of many in the Country when he announced that he will be hosting a free concert, which will also serve as a means of donating into the account opened by the South African President Cyril Ramaphosa, to help during the pandemic.

The donation concert hit big at its first edition as the DJ said while thanking fans who showed up online, that they have been able to raise a total of 76,000 rands towards the Covid-19 relief fund.

Blown away by all of the love and generosity following yesterday’s stream. For Home Brewed 001, we were able to raise over 76,000 ZAR towards @solidarityfundrsa 🙏🏿🙏🏿🙏🏿❤️ Thank YOU! I’ll be streaming again next Saturday to continue raising money for the cause…we’re still accepting donations (link in bio) #WeAreOne #HomeBrewed

The DJ announced that the second edition of of the concert will be holding on the Saturday the 11th of April 2020. He further enjoined people to further donate towards the cause. 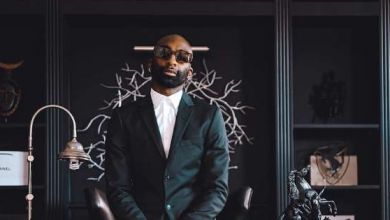 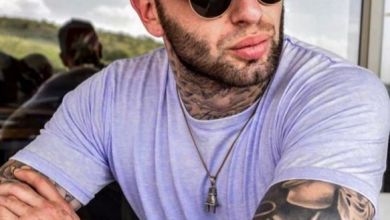 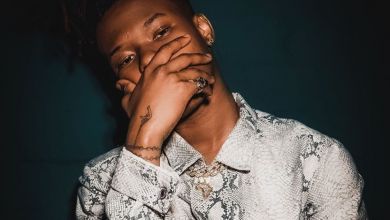 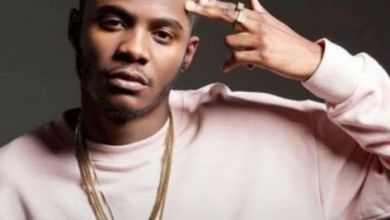