D J Fresh is famous as a radio DJ and has done quite well in the field, with industry chief like DJ Tira readily acknowledging his contributions to South African music.

However, he isn’t exactly famous as an actor although he had featured been in the Netflix series Seriously Single. His most recent film appearance, on the comedian Ashifa Shabba’s eponymous show (Ashifa Shabba), seems to have gotten him the most attention, especially on social media, where he is pretty active.

A Twitter user shared a clip of what appears to be DJ Fresh’s cameo appearance on Ashifa Shabba. Fans who watched the clip were vastly amused by DJ Fresh’s acting and indicated that much in their responses. You can check out the clip, as well as the responses to it, below. 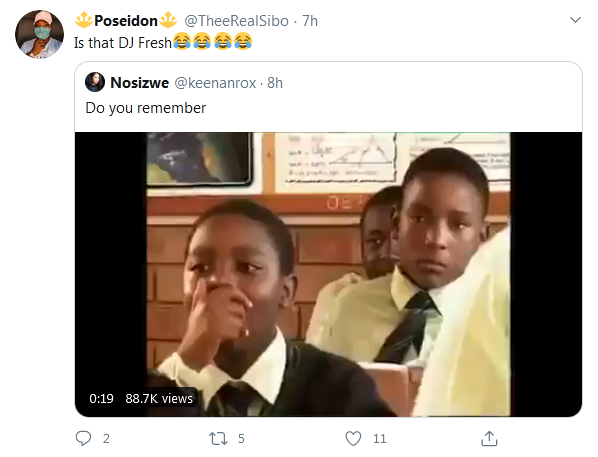 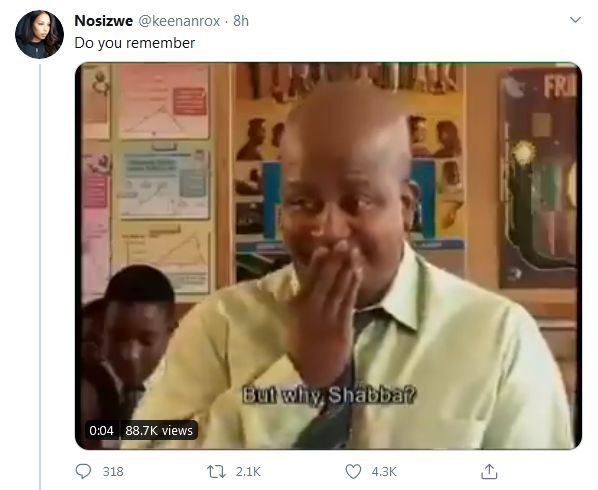 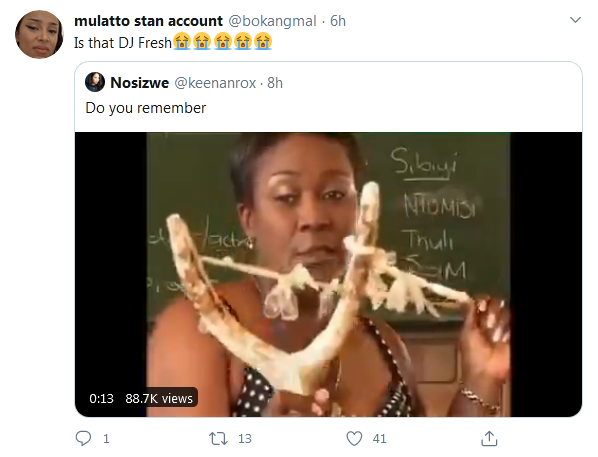 By the way, from the videos shared on YouTube, it is obvious DJ Fresh featured on several other episodes in the series. His feature appearance on the show follows his emotional tribute to the late broadcaster Bob Mabena, who died of cardiac arrest earlier this month.

Well, what do you think about the clip and DJ Fresh’s acting? You may want to join the conversation by dropping your thoughts in the comment section below.