It has been said that many are called but only a few are chosen. This much apparently played out in the lives of South African disc jockey and producers PH and Lady Du, as both were picked to represent the Rainbow Nation in faraway Mexico.

“The Consolidation Of Independence” In Mexico, and Lady DU and PH were the two artistes picked to represent South Africa. And although both were excited about the honor, Lady had shown the greatest excitement and appreciation so far.

In a short clip posted to Instagram, she had thanked South African president Cyril Ramaphosa for picking her and her compatriot to stand for Mzansi miles away from home.

In another clip, DJ Lady would be seen in Mexican colors, “testing the mic,” according to her. In yet another, she was seen dancing with the president of Mexico, a moment she was particularly proud of.

She flaunted the certificate of appreciation she received at the event, once again expressing her gratitude. 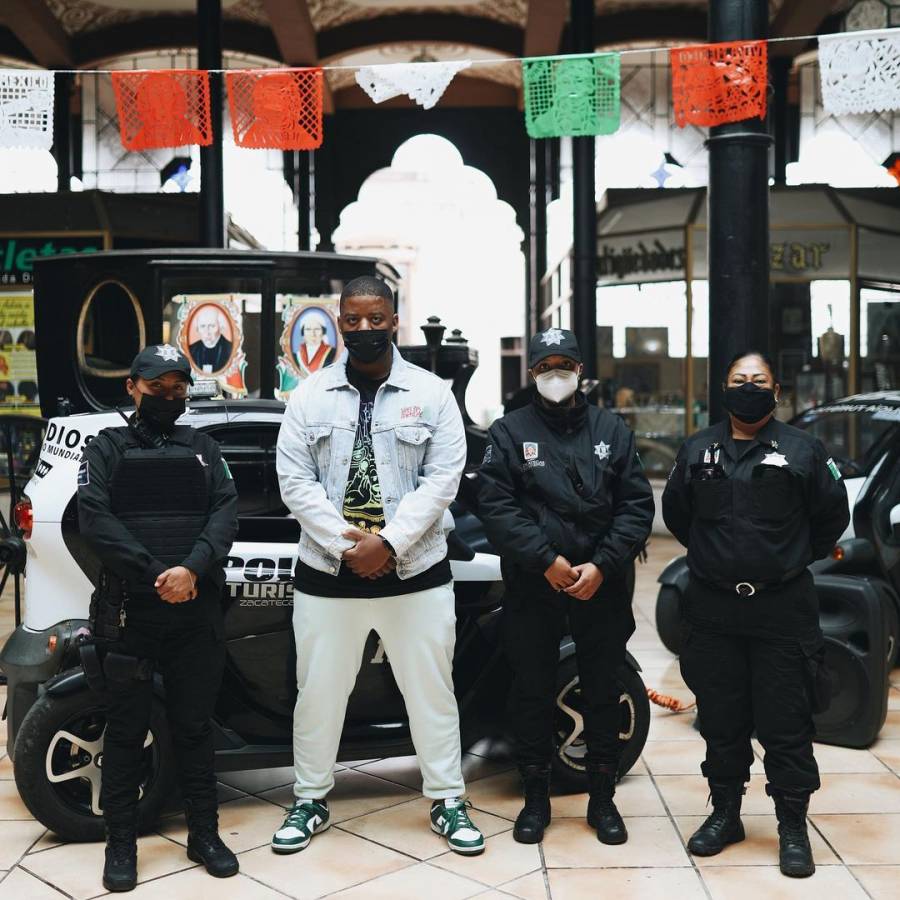 Lady Du is one of the leading figures in South African’s amapiano universe and in high demand as a collaborator, too. She was seriously grieved recently when she lost her friends, including Mpura, in a car accident.

But things are looking up now.

Tags
Lady Du PH
John Israel A Send an email 27 September 2021
Back to top button
Close
We use cookies on our website to give you the most relevant experience by remembering your preferences and repeat visits. By clicking “Accept All”, you consent to the use of ALL the cookies. However, you may visit "Cookie Settings" to provide a controlled consent.
Cookie SettingsAccept All
Manage Privacy