Popular Mzansi Disc Jockey, DJ Lag has shared the official artwork for his forthcoming album “Meeting With The King”.

Just when we thought the month was done, DJ Lag has hit fans with some new information. The talented muso has announced plans to drop a new album, and it seems to be coming sooner than later.

Lag put in good work last year, and the fans were very much impressed. He closed out the year with a feature on “Gqom Kings” by CampMasters alongside Worst Behaviour. Prior to that release, he teamed up with SinJin Hawke on the song “Raptor”, and also dropped “Into Ongayazi”. All his entries were well received.

Now, he’s poised to release a new album titled “Meeting With The King”. He has unveiled the cover art for the project. The artwork was created by Travy Sowen. The album is also available for pre-order on Apple Music. 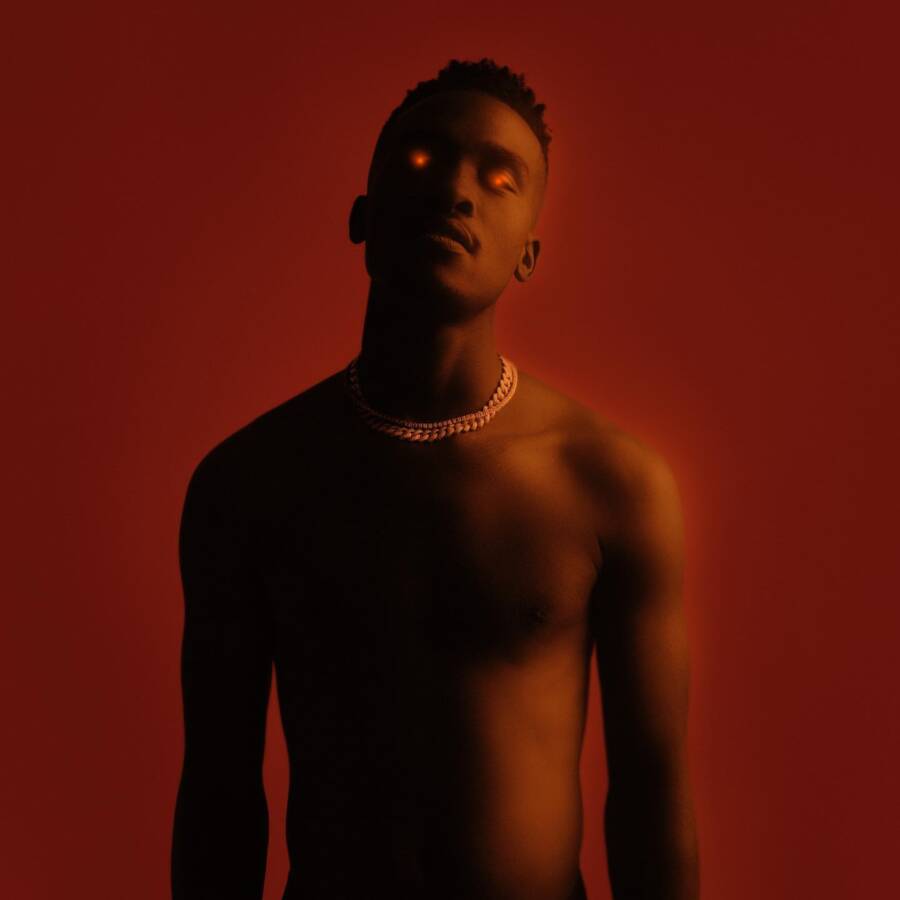 Tags
DJ Lag
John Jabulani Send an email 25 January 2022
Back to top button
Close
We use cookies on our website to give you the most relevant experience by remembering your preferences and repeat visits. By clicking “Accept All”, you consent to the use of ALL the cookies. However, you may visit "Cookie Settings" to provide a controlled consent.
Cookie SettingsAccept All
Manage Privacy