Isn’t it amazing all the new music that has been dropping this year? The most interesting part is that there is so much more to come. DJ Maphorisa has been killing it on the scene creating mad jams, and projects and flooding the airwaves with them.

He recently tapped a new talent he found on social media and has already begun creating music with him. Over the weekend, he announced a forthcoming project titled “Petle Petle EP”. It is a joint project from King Deetoy and Scorpion Kings.

We have no idea what to expect with this new project, but we are very excited for it. Phori and Kabza De Small have always been one of the most consistent hit makers on the scene. He is yet to reveal a release date for the EP. 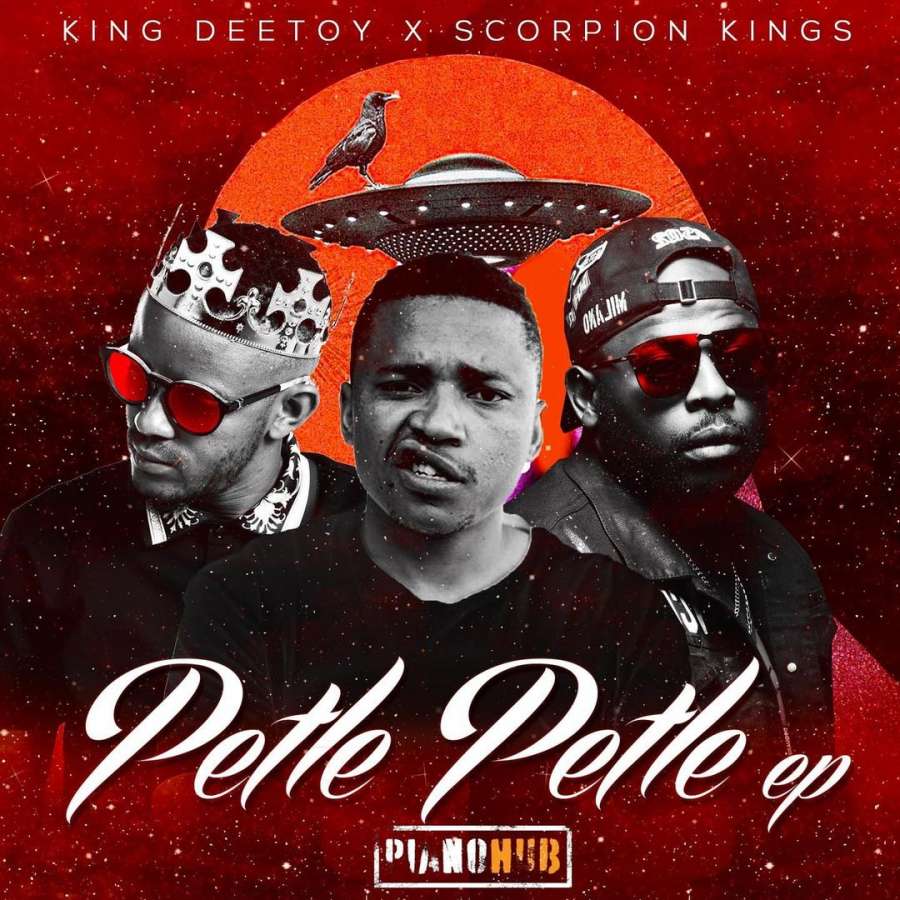 Tags
Dj Maphorisa Kabza de Small King Deetoy Scorpion Kings
John Jabulani Send an email 1 February 2021
Back to top button
Close
We use cookies on our website to give you the most relevant experience by remembering your preferences and repeat visits. By clicking “Accept All”, you consent to the use of ALL the cookies. However, you may visit "Cookie Settings" to provide a controlled consent.
Cookie SettingsAccept All
Manage Privacy