A day ago, we reported how some Twitter denizens mocked the Scorpion King DJ Maphorisa for having a small kitchen and for not having the designer kitchen brand SMEG.

Well, it appears the mockery got to him and DJ Maphorisa has decided for something grander. Or perhaps he merely opted to take pictures of his kitchen at an angle showing the designer brand.

As you can see from the first picture, which provoked the SMEG mockery, there was no image of the designer brand in view. But the brand is visible in the second image, taken at a different angle. 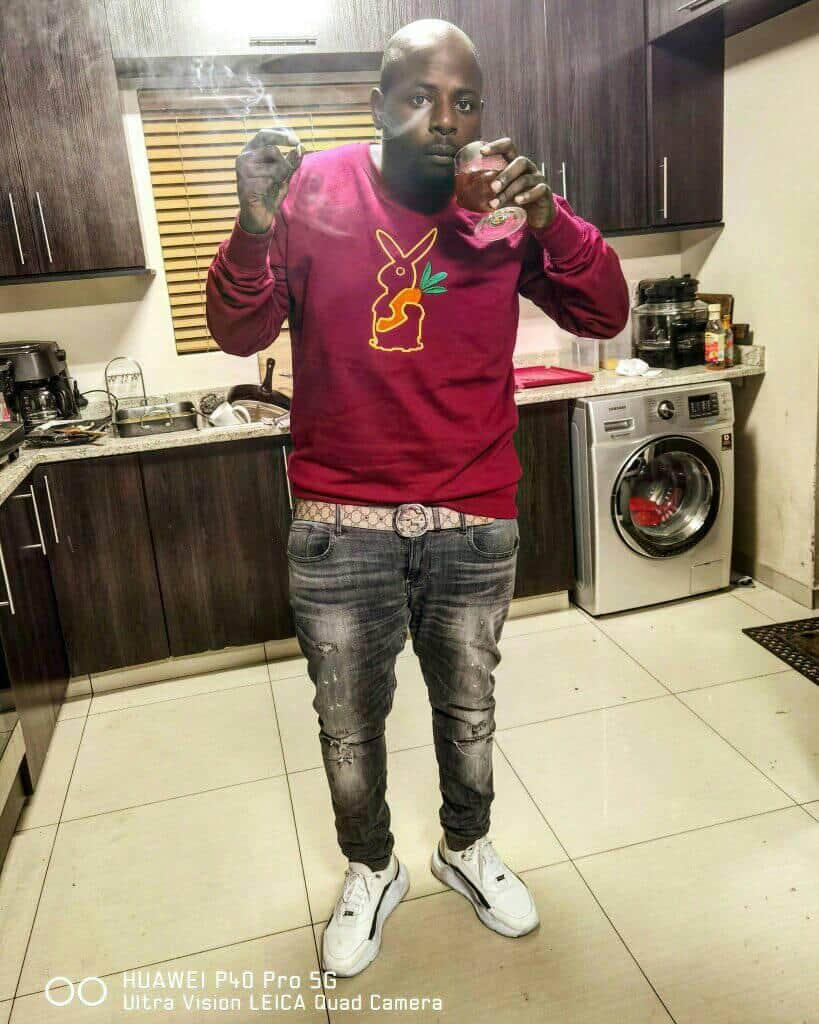 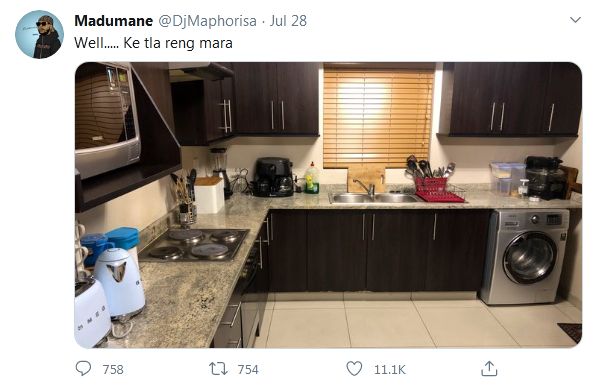 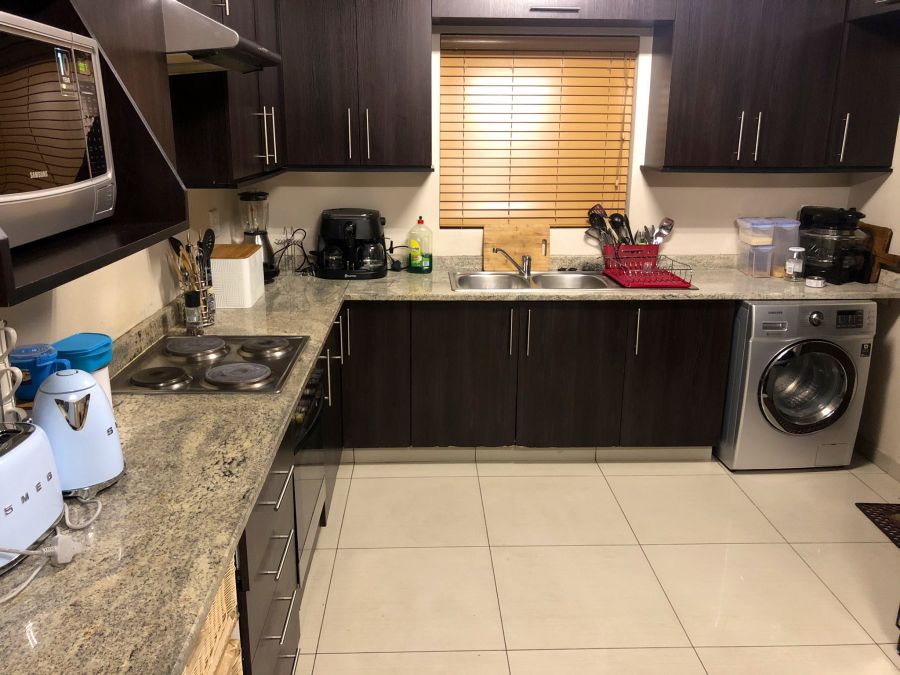 While some fans were pleased with DJ Maphorisa’s new picture of his kitchen, others were yet miffed, accusing him of suffering from low self esteem issues even with his face and fortune. It this point it appears Twitter denizens are pretty fastidious. Or what do you think?

Anyway, as some fans indicated on the thread, they don’t quite care about the kitchen thing. They just need new songs from the Scorpion king. Who doesn’t want new song?

What do you make of DJ Maphorisa’s decision to get a better kitchen following the mockery he faced for his “small” kitchen? You might wish to join the conversation by dropping your thoughts in the comment section below.