DJ Maphorisa argues that Amapiano is bigger than Gqom in all of Mzansi.

As a Disc Jockey that has swung on both sides, DJ Maphorisa knows Amapiano and Gqom like the back of his hands. He started an argument recently when he claimed that Amapiano is bigger than Gqom in Mzansi.

However, a lot of his followers did not agree with him. One stressed that he said the exact same thing when he was pushing the Gqom ship around Mzansi but Phory didn’t burge. He stood his ground arguing that Gqom is only still popular in Durban, KwaZulu-Natal where it originated while Amapiano is huge nationwide.

One follower concurred with that, saying he also believes the genre is still big in Durban. Maphorisa also stated that he still gets gigs in Durban. There wasn’t really a winner for the argument, as Phory still stood his ground. You can go on and decide for yourself.

Whn people ask me is amapiano gonna die soon i laugh NO DEAR its here to stay ❤️😂pic.twitter.com/AmItcwtZHi 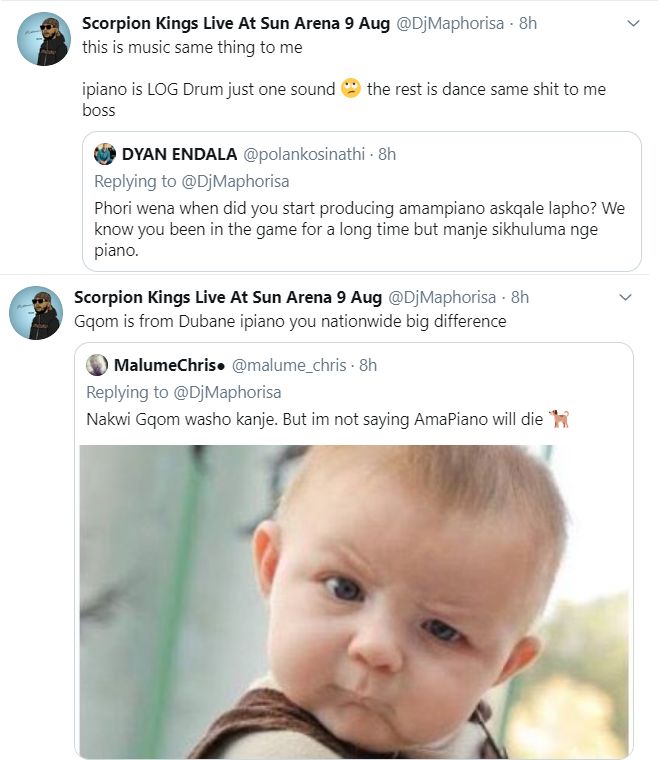 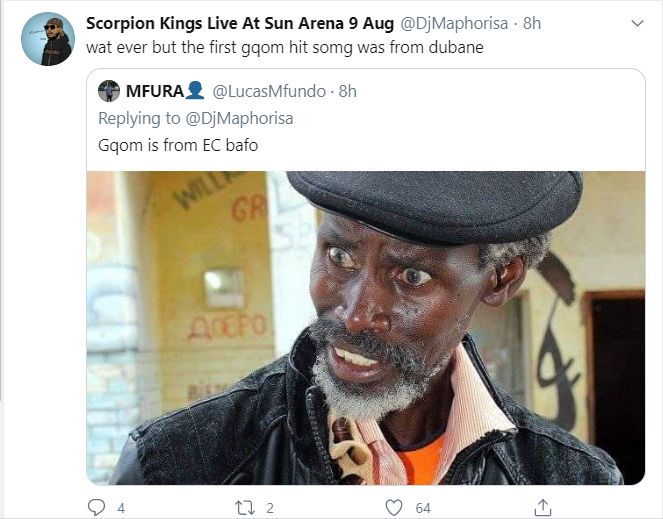 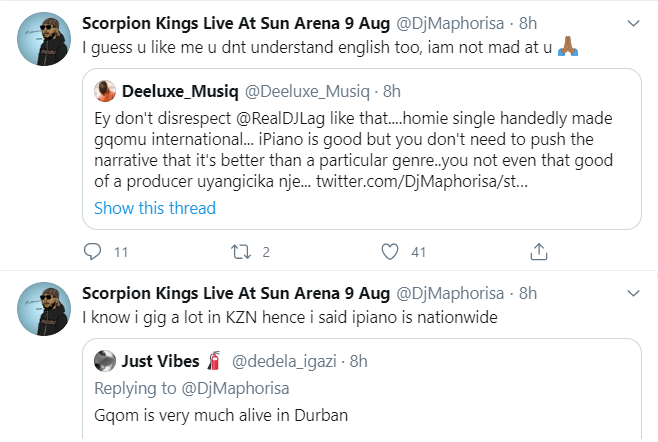