South African recording artist and producer, DJ Maphorisa, has taken to his social media page to challenge fans of amapiano to sell out the Sun Arena, Time Square, for the upcoming concert, ‘Scorpion Kings Live’ concert, which is scheduled to take place in April.

The popular DJ has continued to promote the Sun Arena, Time Square concert, organized by him and Kabza De Small. On Monday, 10 February 2020, the award-winning DJ challenged his fans on social media to sell out the venue.

The concert is scheduled to be held in Menlyn, Pretoria, on Friday, 11 April 2020.

It is estimated that the venue will be able to accommodate 8,500 people for a seated event and for a standing event, it will accommodate over 10,000 people.

For The CULTURE
For The MOVEMENT

Amapiano ❤️
Most importantly For YOU!!!

Lets SELL OUT Sun Arena Together!!

Get Your Tickets here https://t.co/pEPbsBcgJi

Early last month, DJ Maphorisa had teased the ‘Scorpion Kings’ live show on his social media page. The ‘Lorch’ hitmaker had taken to his Twitter page to hint his fans that he and Kabza de Small are considering doing a live show. His fans commented with thrilling reactions, saying that they look forward to attending the show.

Now, the duo has fixed the date and is certain that the tickets would be sold out in no time! 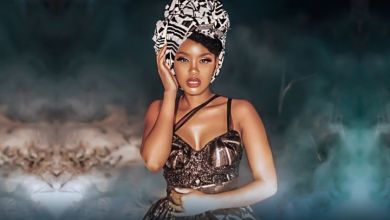 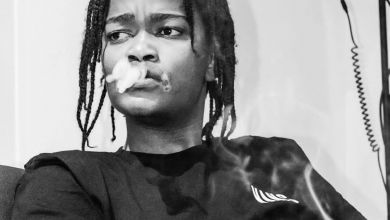 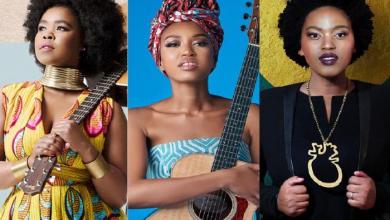 Msaki, Zahara, And Berita To Headline Sisters With Guitars Concert 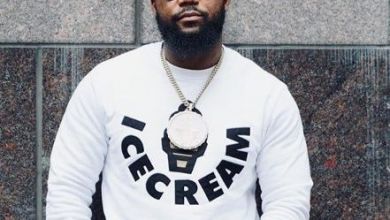