Piano King DJ Mphorisa is one of Mzansi musos with a deep lover for the bimmer (BMW). Where some would give up their older cars, DJ Maphorisa has rather chosen to give his vintage BMW a new paint job.

In a picture which he shared on his Twitter page yesterday 29 July 2020, it is obvious the car. A BMW325i, has got a new paint job – what appears to be a darker hue of the original. Anyway it looks decent – almost as good as new. 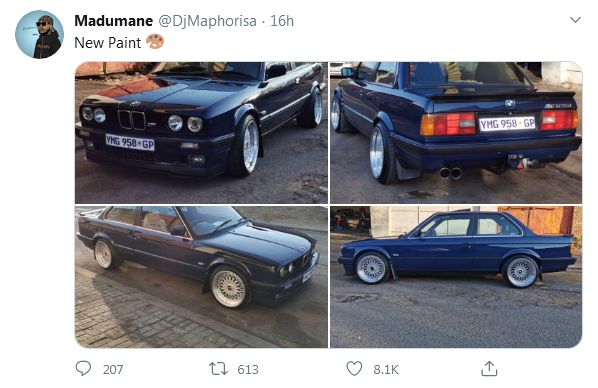 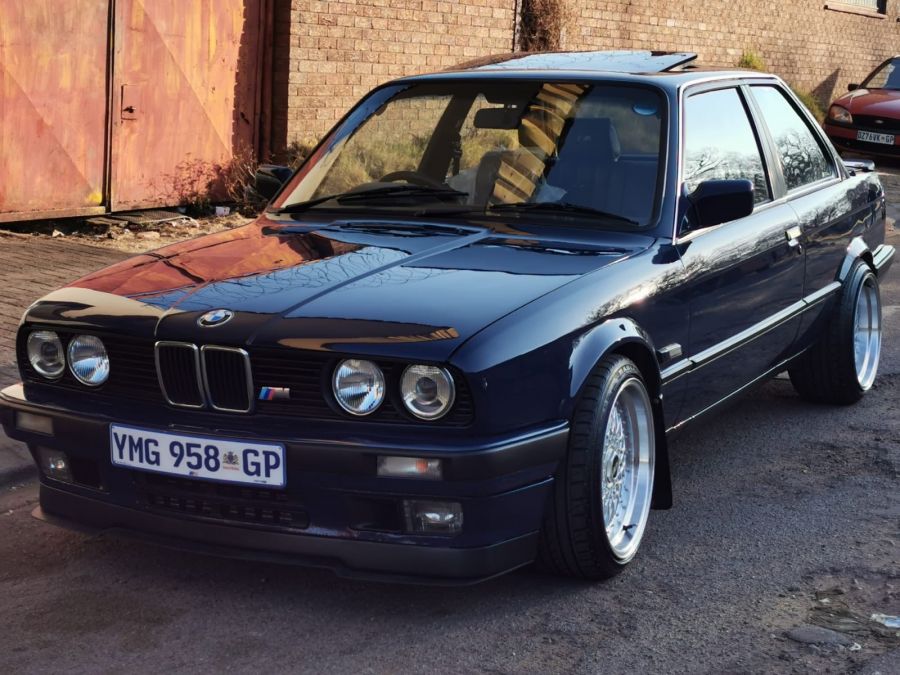 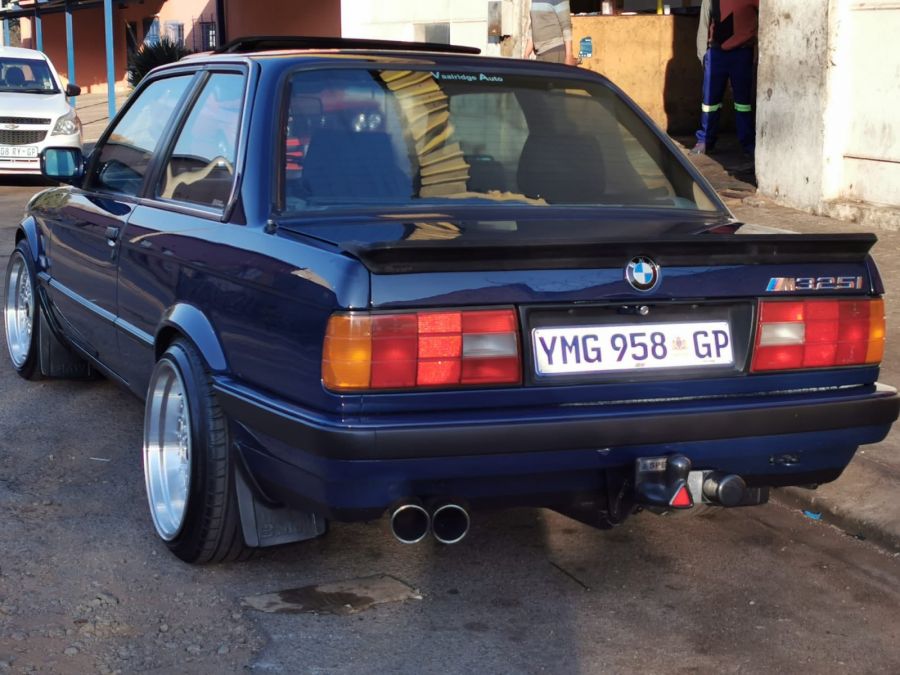 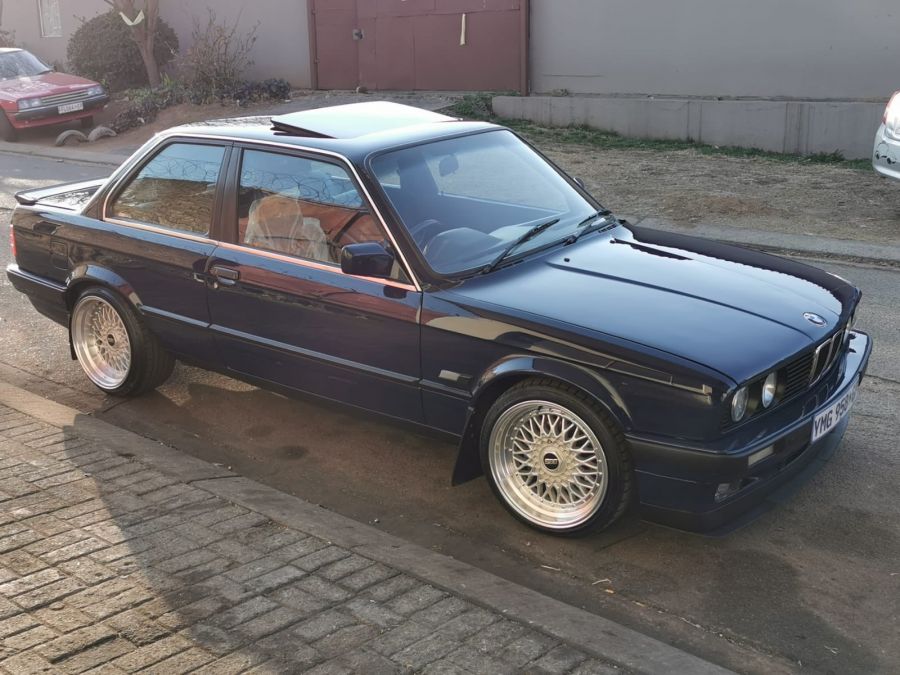 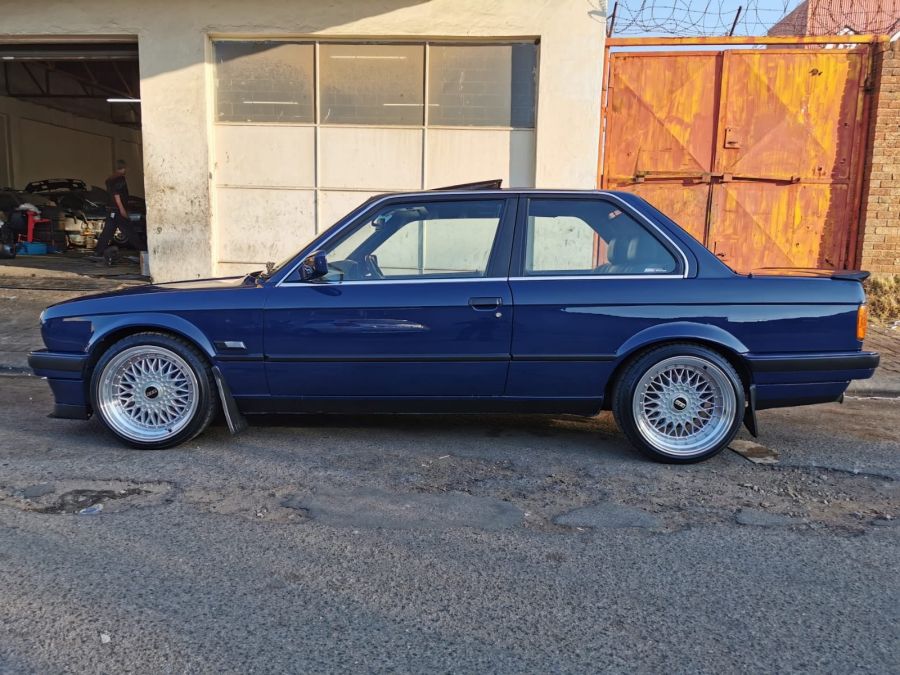 The muso apparently took up the painting of the sedan after the little comedy he provoked online with a picture of him in his kitchen. Some fans had commented the kitchen was small and lacking in designer brand kitchen appliances.

Initially, DJ Maphorisa had laughed at the fastidious Twitter throng, but he eventually shared another photo showing he had the designer brand some fans had claimed he hadn’t: SMEG. Whether he bought them after the criticism, or had them all along, is hard to determine. Some fans really don’t care.

What do you think of DJ Maphorisa’s new paint job for his BMW? You might wish to join the conversation by dropping your thoughts in the comment section below.

Tags
Dj Maphorisa
John Israel A Send an email 30 July 2020
Back to top button
Close
We use cookies on our website to give you the most relevant experience by remembering your preferences and repeat visits. By clicking “Accept All”, you consent to the use of ALL the cookies. However, you may visit "Cookie Settings" to provide a controlled consent.
Cookie SettingsAccept All
Manage Privacy