DJ Merlon has announced plans to drop a brand new album this year.

When artistes decide to deliver a brand new album after their fans have been asking for one, it is almost like a fight well won. Fans of DJ Merlon will be celebrating after hearing this bit of good news because it is about time.

Taking to Instagram recently, the popular disc jockey revealed that the requests of his fans had been heard and that he would be coming through with a brand new album. According to him, it will feature some fresh talent.

The music scene is about to be lit a million times over when DJ Merlon finally comes through with the album. The last time he delivered a new album was 3 years ago, in 2017 when he dropped the “Pure Black Album”. The project featured some very big hits and talented artistes. We hope he tops the last album with the new one. 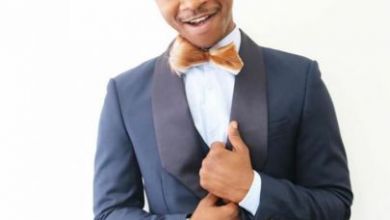 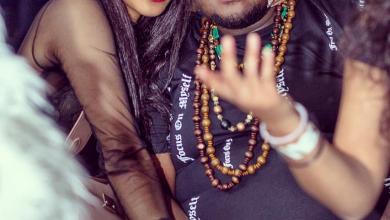 Heavy K and His Wife, Ntombi, Have Decided to Depart 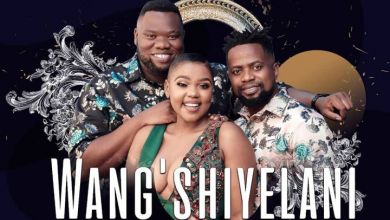 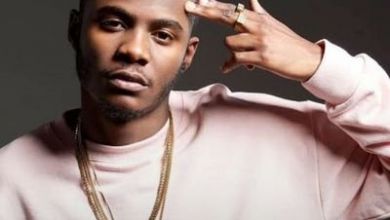