DJ Sbu is working on a brand new live album.

Days like this, when you wake up to amazing news from your faves, they are the best days ever. Mzansi’s very on DJ Sbu is certainly not playing around this year. In fact, when does he ever play around?

With him, it is always about the music, and delivering it to the fans. And that, he does so well. The popular hitmaker recently revealed via his Instagram that he already has a brand new live album coming through this year. The album, according to him is still “under construction”, so we’re hoping he dishes it once it’s done.

Snooping around his social media, we see he’s been having midnight sessions to complete it. Over the course of his career, Sbu has made a name with albums including “MoFaya”, “Sound Revival”, “Would It Be Heaven”, etc. We can’t wait to add more to his discography.

According to him the album is expected to be released April 1st, 2020. He shared the release date on his Instagram page where he wrote: 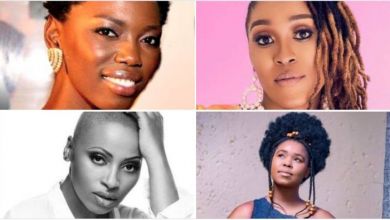 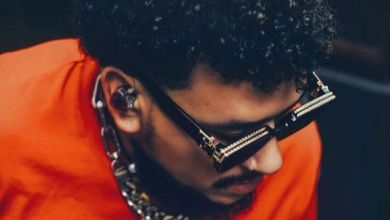 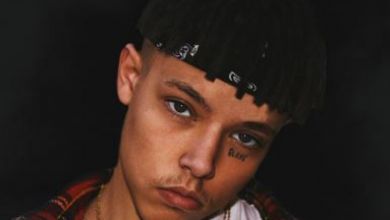 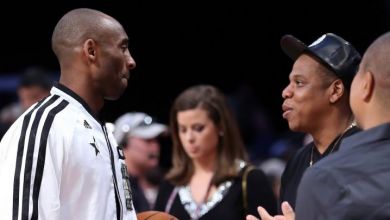