South African disc jockey, producer and entrepreneur DJ Sbu has just recorded another business milestone. The songster’s MoFaya energy drink will now be distributed to 300 additional stores in the country.

DJ Sbu shared the news with his Twitter followers yesterday 13 April. He wished himself Godspeed in his business adventures.

His fans were just as excited about this business milestone. Most of them shared his tweet while lavishing him with their congratulations. You can check out his post below. 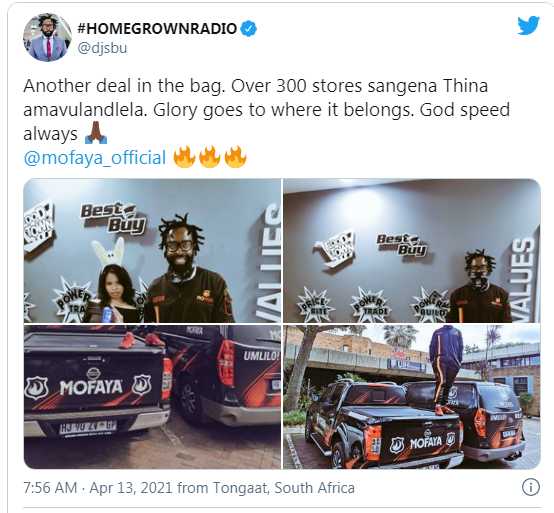 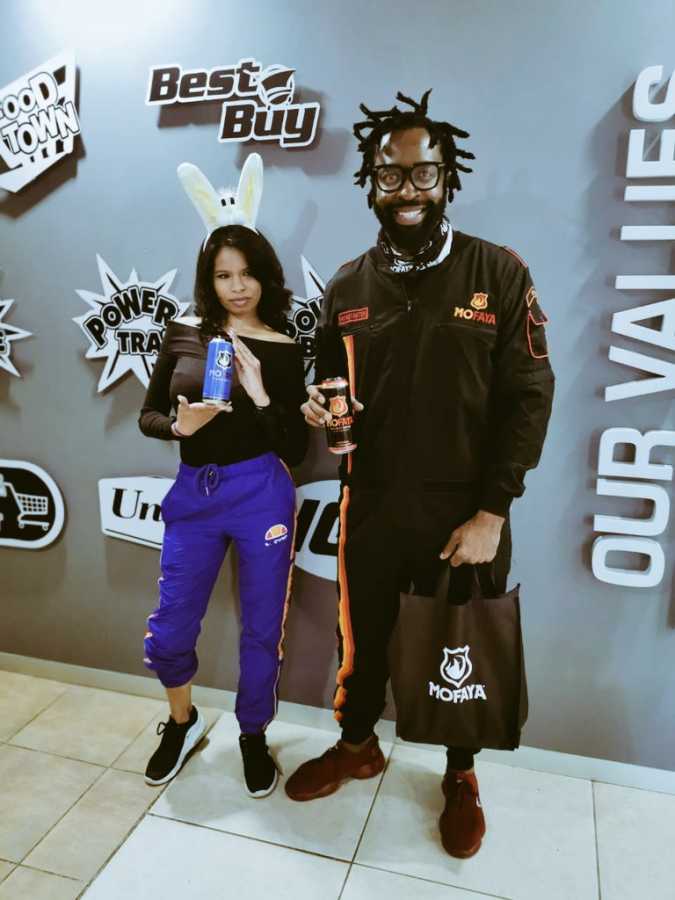 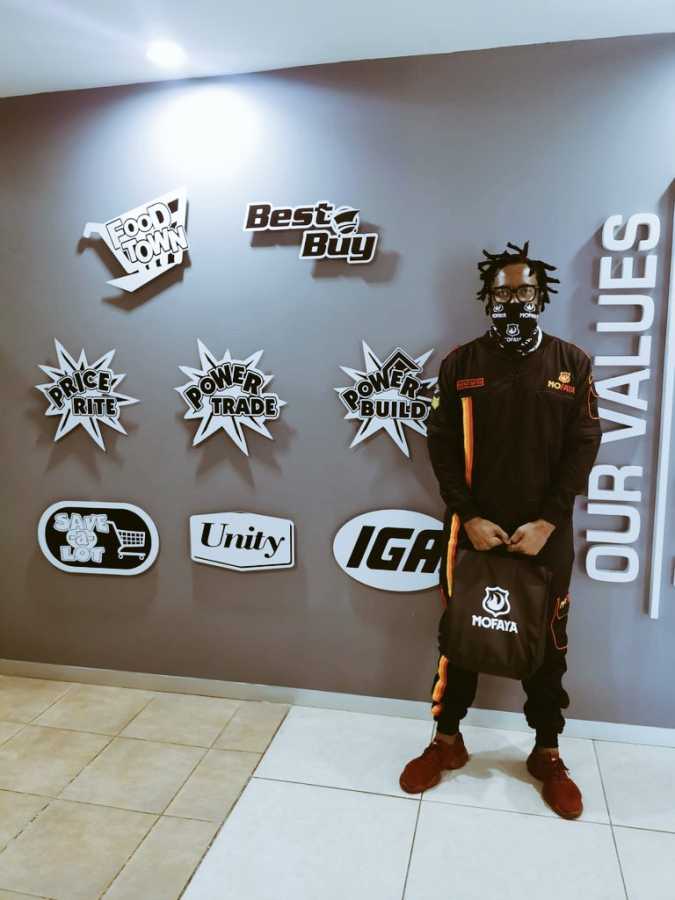 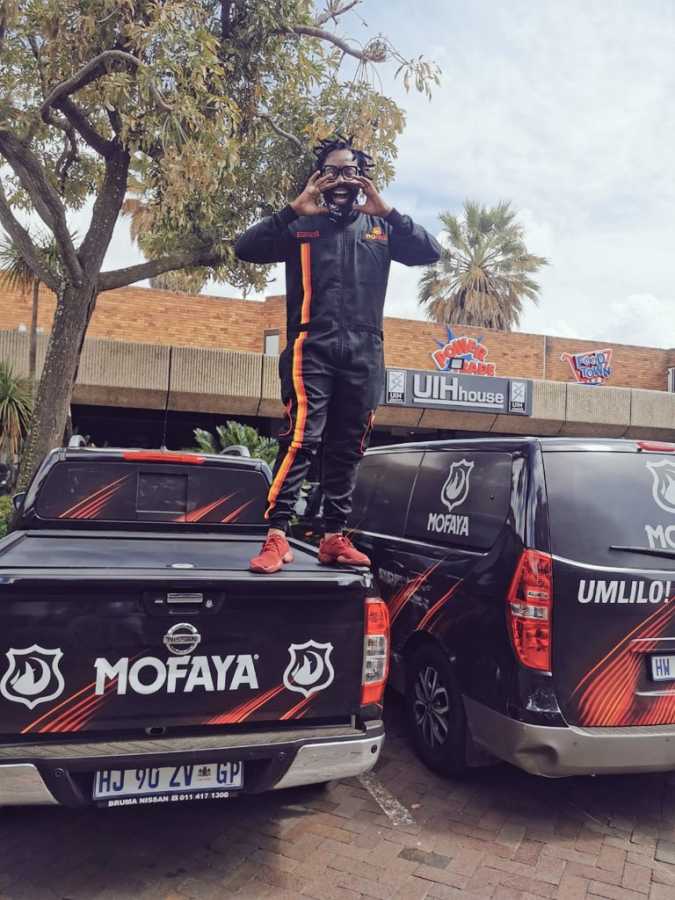 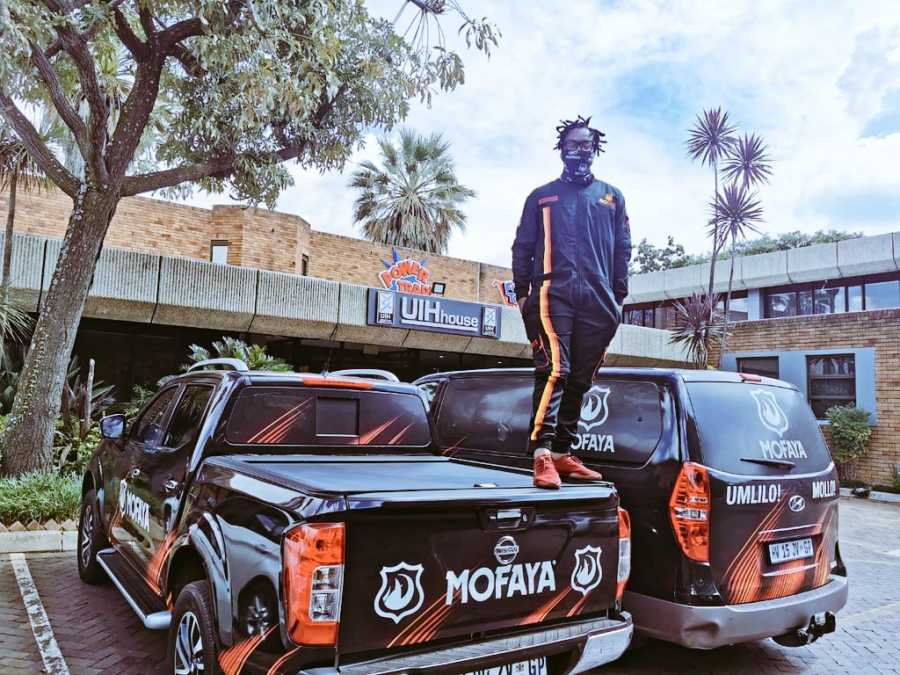 DJ Sbu, who readily calls himself a hustler, has several business interests. His MoFaya energy drink, which has been in existence for years, is one of them. Getting his brand into 300 new stores indicates the songster takes this hustle thing quite seriously.

The songster has been a source of motivation to many, especially those who think there are too many obstacles on their way and they can’t make it.

By the way, DJ Sbu is the first and only South African musician with a Guinness World Record. Given how restless he is to secure deals and move his person and his brand forward, one wouldn’t be surprised to hear all major retailers in South Africa have begun stocking MoFaya.