South African disc jockey and producer DJ Speedsta has just secured a big win but it has nothing to do with music.

A couple of days earlier, the “Combos Communicating” star had tweeted that he had a big announcement to make, adding that his announcement was way bigger than his pride.

Days later, he had let the world know that he’s joined the Monster Energy drink family. He added how eager he was to do great work with the brand. 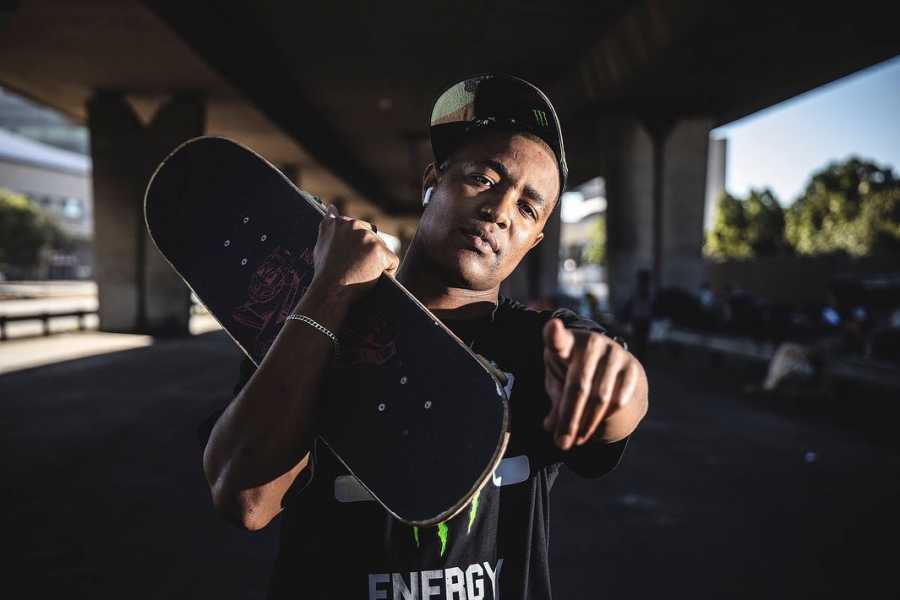 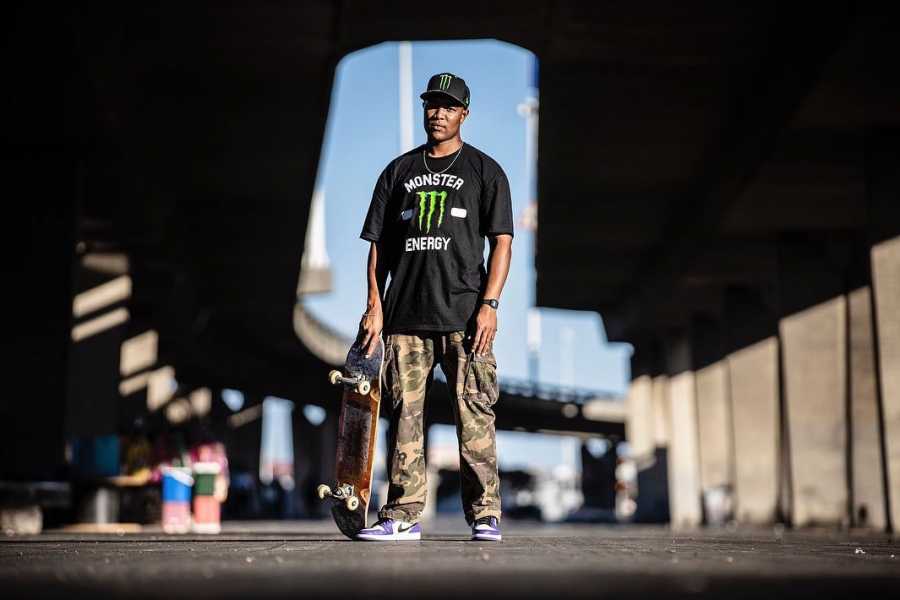 It has been a storm of congratulations for the songster following the announcement. The details of the endorsement have not been made public. But then it is something the DJ agrees with, else he wouldn’t have agreed to append his signature with the brand.

DJ Speedsta isn’t doing badly as a musician. He’s known as much for his radio appearance as for his song. Last year, he annoyed many when he noted that Costa Titch had the best album of 2020. This provoked a crisis between him and his pal Cassper Nyovest’s fans – the fans being of the view that Cass had the best album of that year.

Well, what do you think of DJ Speedsta’s new Monster Energy drink endorsement?