What plans do you have this weekend? You should be vibing to the new joint by DJ Speedsta. It has been a minute since we got a new drop from the talented hit maker.

Speedsta has been in the news recently for his feud with Cassper Nyovest. The talented muso aired his mind of the “Good For That” star saying he has no soul. He seems to be taking steps away from the drama as he announces the coming release of this new joint which he titles “Pardon My French”.

He has revealed the official artwork for the song, and unveiled his collaborators to be Zoocci Coke Dope and Lucasraps. According to him, he has poured everything into the music. It’s a message to the game. 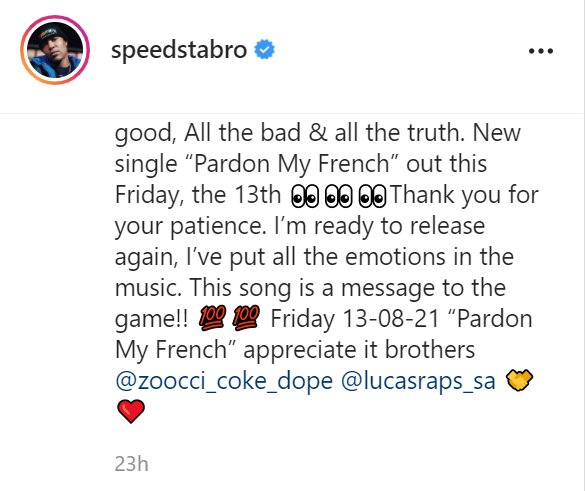 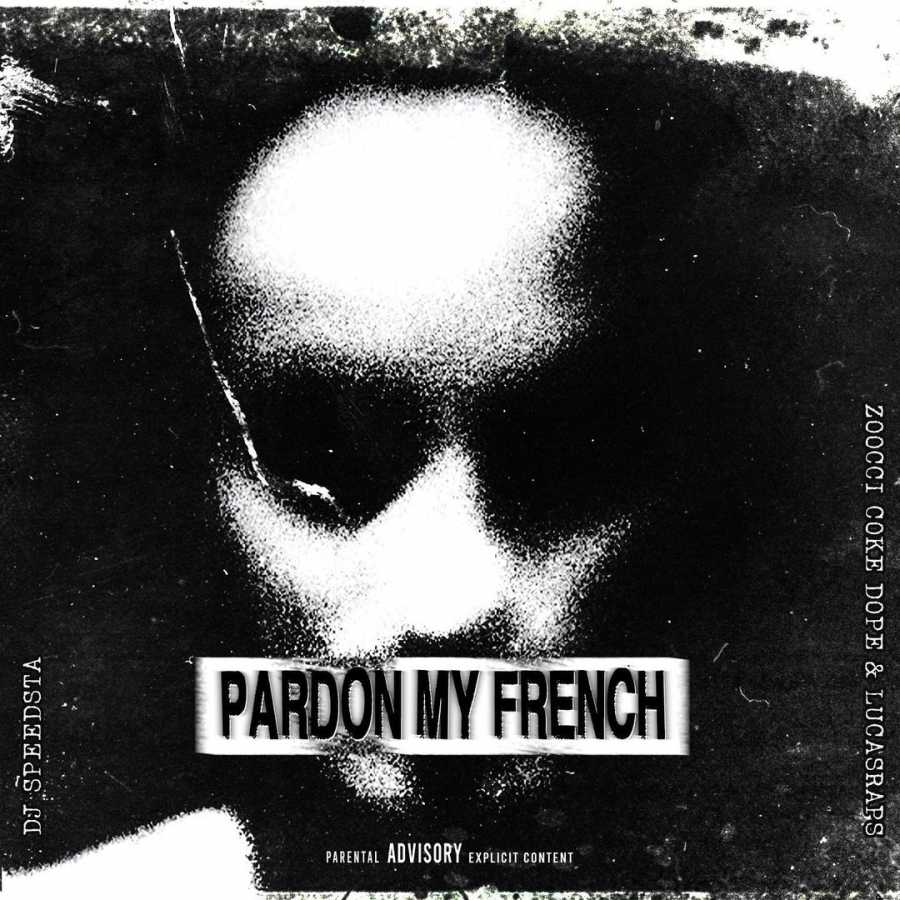