We must say, we are proud of how far he has come. Tira is set to drop his new album soon. He titles it “Rockstar Forever”, and it promises to be a good one. He has now released the official tracklist for the project. The forthcoming album features a total of 10 tracks and contributions from well known names. 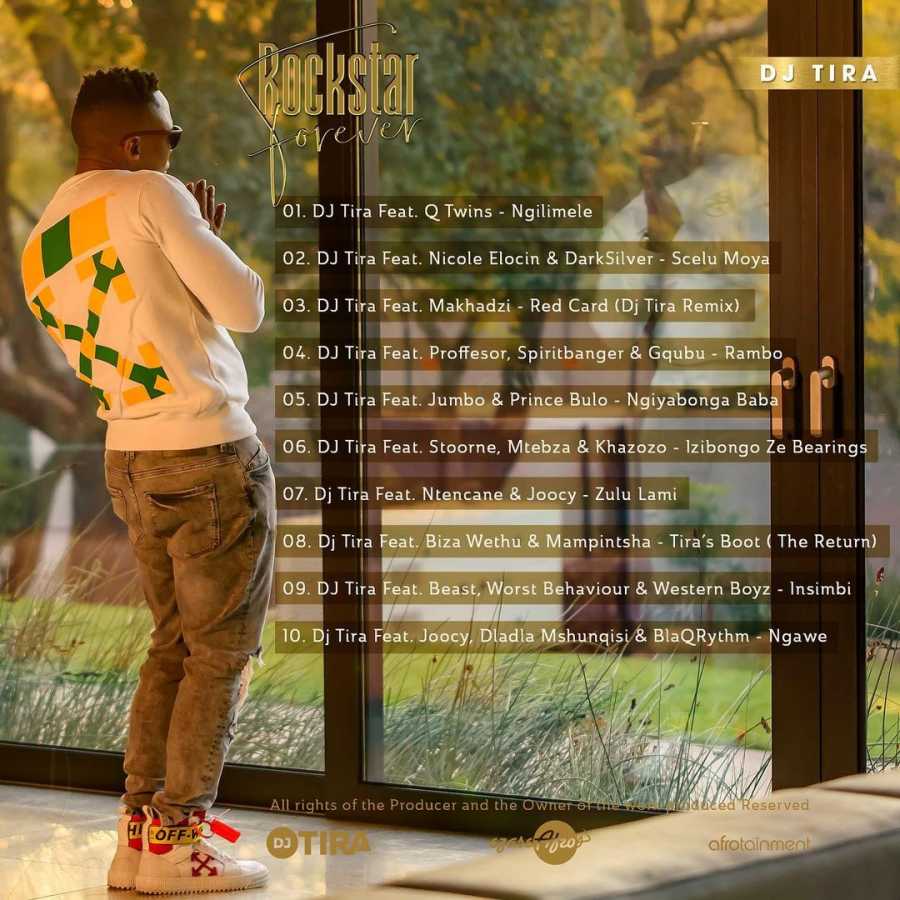 Tags
DJ Tira
John Jabulani Send an email 24 June 2021
Back to top button
Close
We use cookies on our website to give you the most relevant experience by remembering your preferences and repeat visits. By clicking “Accept All”, you consent to the use of ALL the cookies. However, you may visit "Cookie Settings" to provide a controlled consent.
Cookie SettingsAccept All
Manage Privacy