Mzansi hit maker, Mampintsha is getting really serious about his forthcoming album, Bhut’ Madlisa. We don’t know if you’ve noticed but he’s been promoting the album all over social media for a while now.

He previously dropped the first single off the project, titled “What Time Is It” featuring girlfriend, Babes Wodumo, Bhar, and former Big Nuz bandmate, Danger. With the buzz having died down a bit, he has revealed plans to drop a followup to it titled featuring DJ Tira. We all know, Mampintsha and DJ Tira combo is going to be massive.

We hear the album will also feature another popular name, Professor on a song which will also be released as a single. It will of course feature his girlfriend, Babes Wodumo. The album will be made available for pre-order at the end of May. 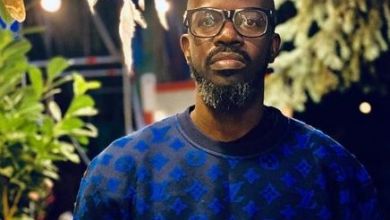 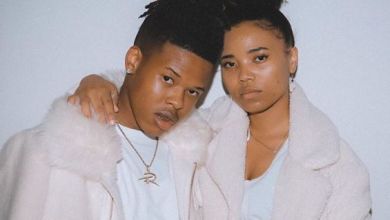 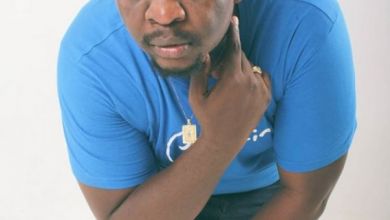 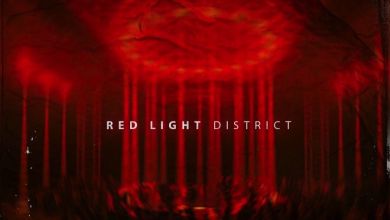