When DJ Tira sets out to do something, know he’s going to do it well. The Mzansi star has been putting in good work this year. Now, he’s charting his own course again. He previously announced that his new album “Rockstar Forever” will be released this weekend, on Friday, June 25th.

That’s just exciting. Now, we hear it will be promoted with a new single. The song is titled “Ngilimele” and will feature contributions from the Q Twins. The new info was shared via their Instagram page. We absolutely loved it when they worked together on “Hamba”.

The song went on to become a massive success. We can’t wait to see what they do on this one. Tira has been in the music industry for over 21 years, and remains one of it’s most successful acts. 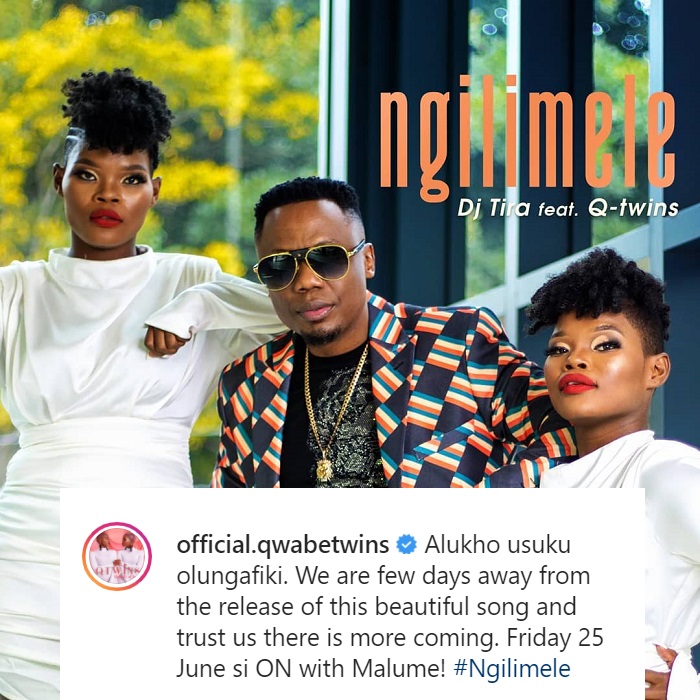