Popular Mzansi Disc Jockey, DJ Zan-D has announced his forthcoming project, the “Four Shots” EP, in a post shared on his Instagram.

If you thought you heard everything, brace yourselves for what is coming. The very talented DJ Zan-D is out to take over the entire airwaves with his forthcoming project. We have a feeling that this will be a stunner.

He has also announced new music scheduled to drop on Thursday, April 28. Zan-D has always known how to thrill fans with great music. He previously teamed up with Gigi Lamayne to release the song “Why You Mad”. It made quite an impression and was well received by the fans. 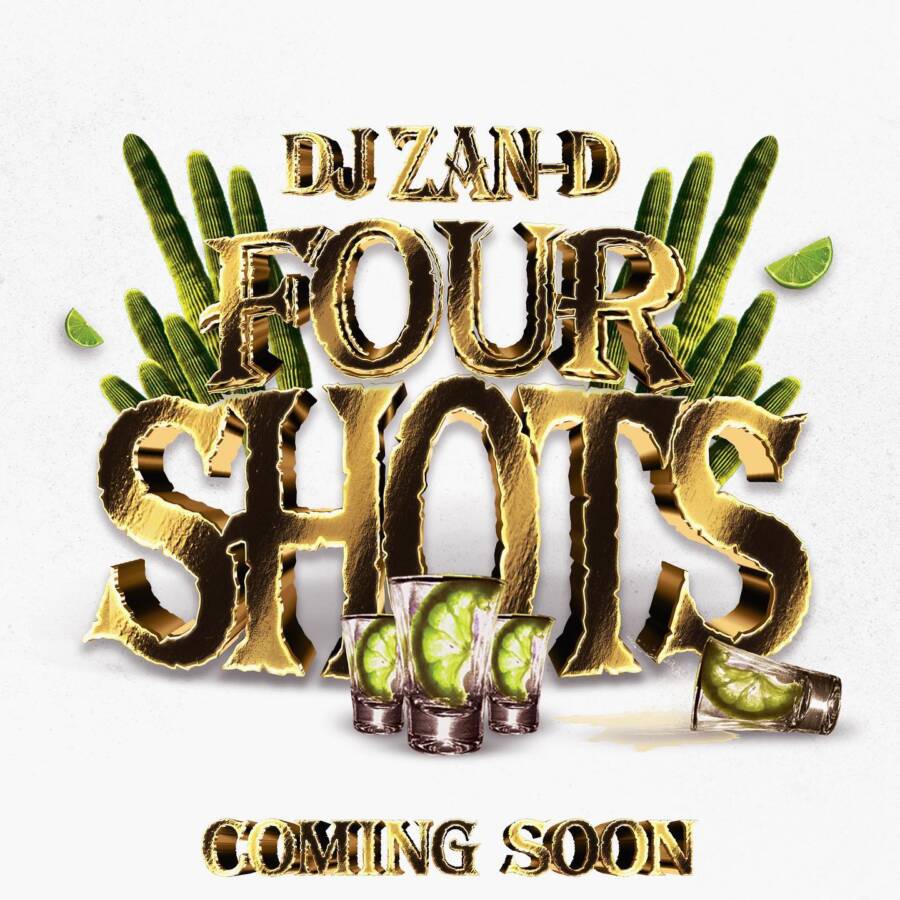 Tags
DJ Zan D
John Jabulani Send an email 21 April 2022
Back to top button
Close
We use cookies on our website to give you the most relevant experience by remembering your preferences and repeat visits. By clicking “Accept All”, you consent to the use of ALL the cookies. However, you may visit "Cookie Settings" to provide a controlled consent.
Cookie SettingsAccept All
Manage Privacy