After doing everything in her power to hide her baby bump, including using a hand purse to cover the bulge, “Uzobuya” songstress DJ Zinhle has finally admitted she’s pregnant.

This is no accidental pregnancy, though. The songstress had spoken of her desire for another child following her breakup with “Fela in Versace” rapper AKA. One might say it’s a prayer answered for her, then. The child’s father is obviously DJ Zinhle’s current boyfriend, Murdah Bongz

The songstress announced her pregnancy while unveiling her reality show, Unexpected. She made the announcement via Twitter. Although speculations have been rife she was pregnant in the beginning, many were shocked and surprised by her revelation.. 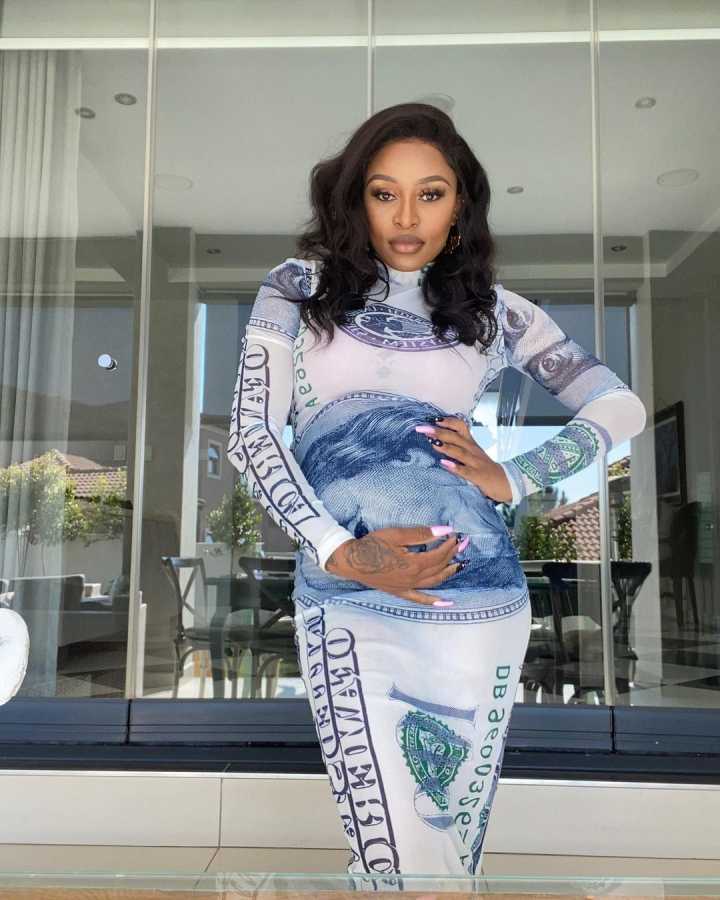 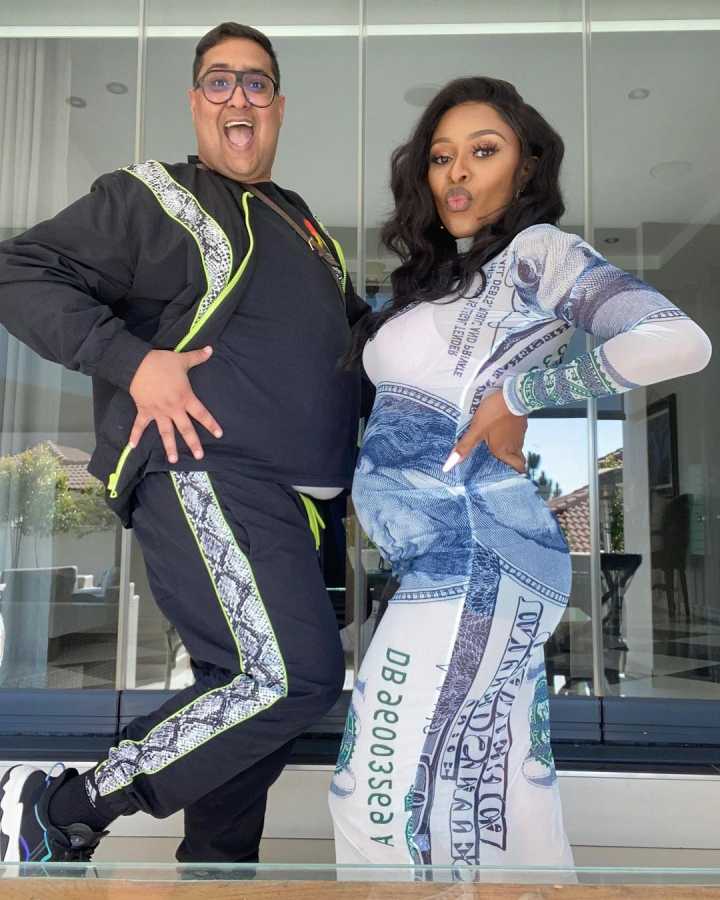 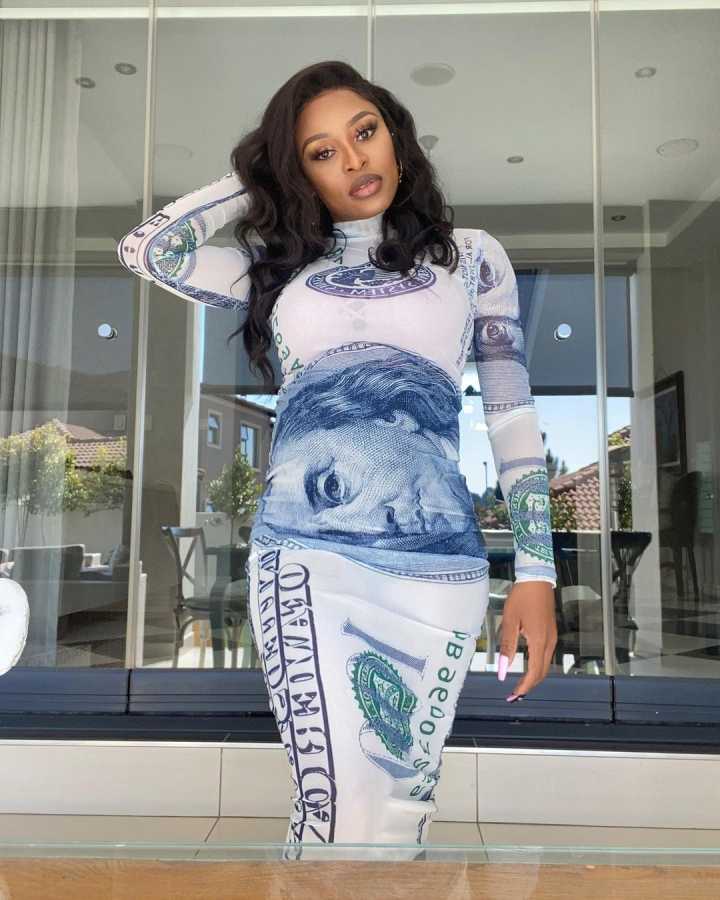 I have BIG and UNEXPECTED news for you this Monday👸🏾
Allow me to introduce my very own show coming to ⁦@BET_Africa⁩ channel 129 this September!
I know this is unexpected but I’m so excited to share this part of my life with you all! See you on the 18th, right? #BETDJZinhle pic.twitter.com/MHqH9tMOSf

It was a big coup on DJ Zinhle’s part, the announcement of her new show as well as pregnancy. With the pregnancy news confirmed, peeps would most likely tune in to listen to what one of their favorite DJs has to say.

One thing she didn’t reveal, though, is if she’d had a scan and what the sex of the baby is. Anyway, we’re following events keenly and will bring you more details in the coming days. If you want to miss nothing, simply subscribe to our newsfeed and stay tuned for updates.

Tags
DJ Zinhle
John Israel A24 August 2021
Back to top button
Close
We use cookies on our website to give you the most relevant experience by remembering your preferences and repeat visits. By clicking “Accept All”, you consent to the use of ALL the cookies. However, you may visit "Cookie Settings" to provide a controlled consent.
Cookie SettingsAccept All
Manage Privacy