South African singer DJ Zinhle is aware that as a celebrity, she’ll never please everyone and some people out there would insult her. Why she had accepted that reality, one thing she hates outright is trolls insulting celebs alongside their children.

The songstress made this known in a recent tweet. Yes, it’s an open world and the insult thing is inevitable. But can the trolls limit themselves to celebs and leave their children out of it?

DJ Zinhle’s words elicited mixed reactions, with the likes of local comedian Lasizwe siding with her.

However, some of DJ Zinhle’s critics were quick to tell her to share the same message with her bestie Pearl Thusi, whom one social media user accused of being in the habit of not just insulting trolls but insulting their mothers as well. You can check out the tweets below. 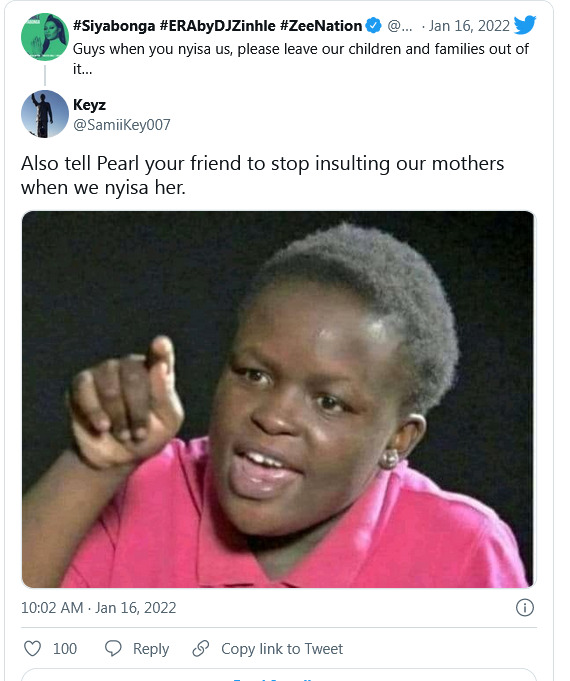 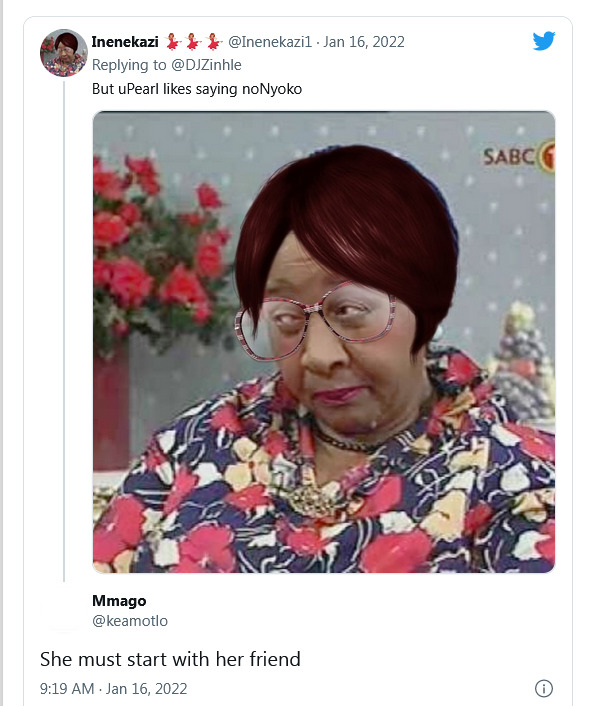 Trolling and online insults are nothing new. It is how celebs react to them that makes all the difference. This isn’t the first time DJ Zinhle has paused to reply to trolls, and we doubt it’ll be the last.

By the way, the songstress had been previously criticized for having two children from different men and out of wedlock as well.

Tags
DJ Zinhle
John Israel A Send an email 17 January 2022
Back to top button
Close
We use cookies on our website to give you the most relevant experience by remembering your preferences and repeat visits. By clicking “Accept All”, you consent to the use of ALL the cookies. However, you may visit "Cookie Settings" to provide a controlled consent.
Cookie SettingsAccept All
Manage Privacy