Easter might be over, it yet remains a memorable day for those who benefitted from the generosity of DJ Zinhle and her friends, including Murdah Bongz and Maps.

During the period, DJ Zinhle and he friends had fed about 1000 homeless peeps in Mzansi. She shared clips from the event, while thanking NS Impact charity for their role in charity.

Besides feeding the poor, according to DJ Zinhle, she and her team also distributed 200 bags to people. 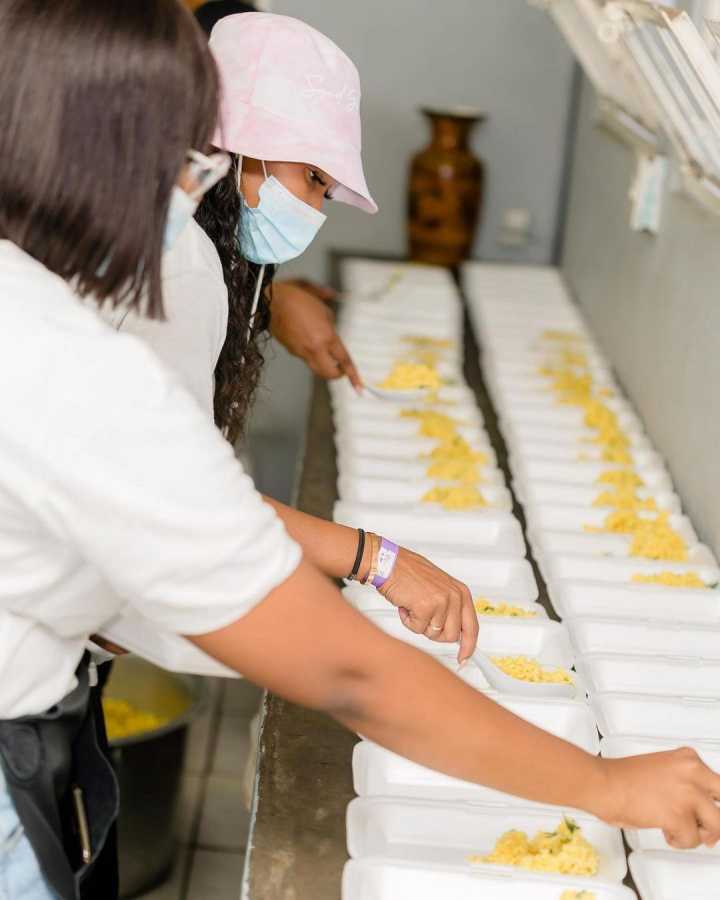 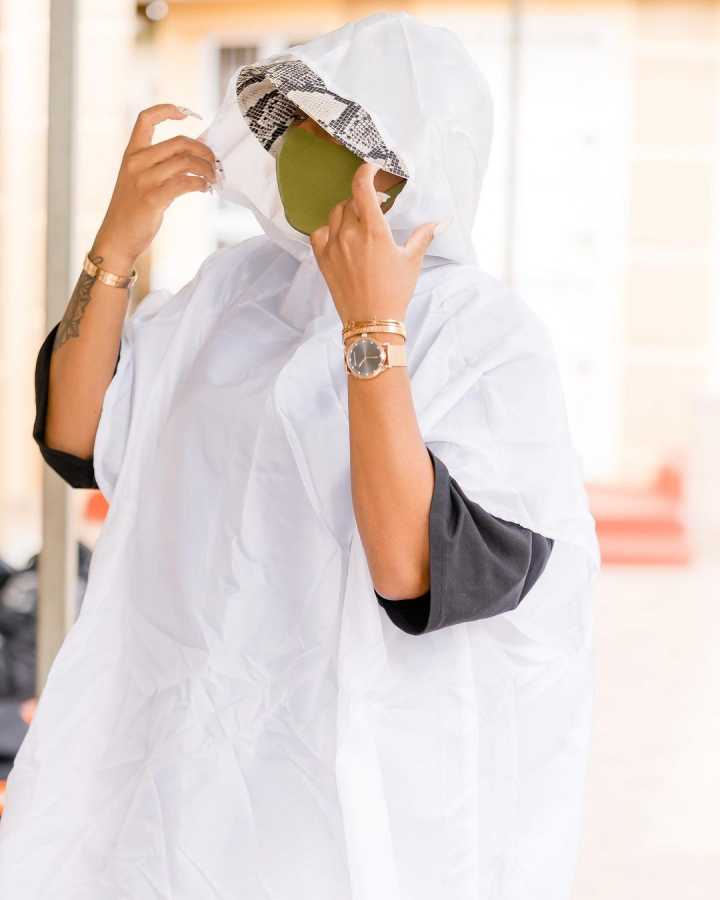 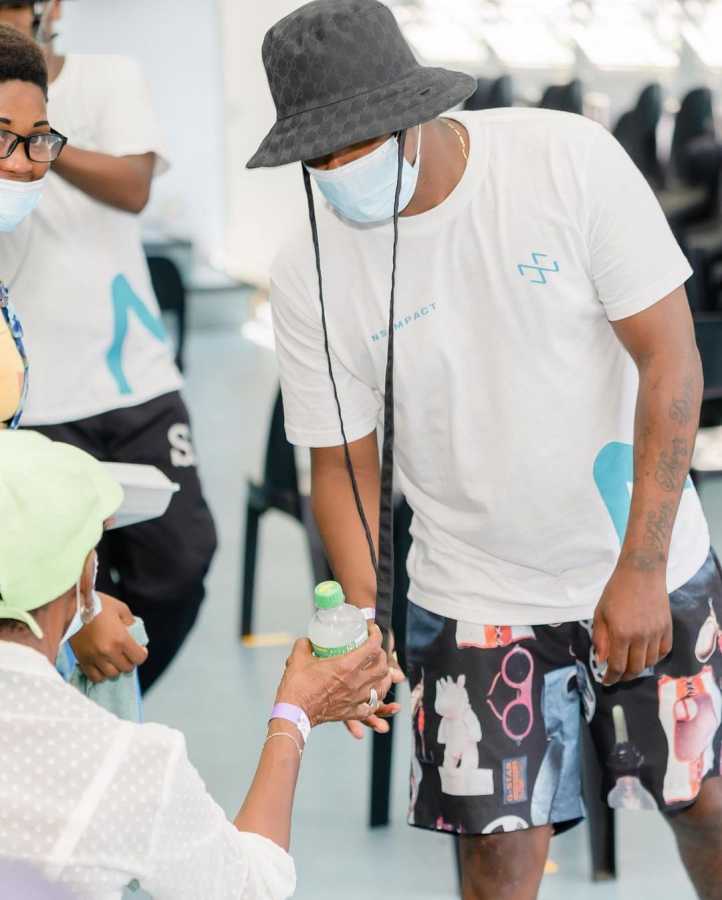 DJ Zinhle and Murdah Bongz are lovers. Bongz, one-half of the Black motion duo, began showing DJ Zinhle serious love following her break with AKA. The pair had teased Mzansi about their relationship for sometime until it became obvious they’re dating.

Bongz recently had a nasty fall during a video shoot with other celebs, including Afrotainment boss DJ Tira. He’s said to be on the way to full recovery. Apparently his fall couldn’t stop him from showing love to common folk at Easter. Talk of a soul eager to to help even in his moment of “need.”

What do you think of DJ Zinhle and friends’ charity adventure at Easter? You may want to join the conversation by dropping your thoughts in the comment section below.

Tags
DJ Zinhle Maps Maponyane Murdah Bongz
John Israel A6 April 2021
Back to top button
5
Close
We use cookies on our website to give you the most relevant experience by remembering your preferences and repeat visits. By clicking “Accept All”, you consent to the use of ALL the cookies. However, you may visit "Cookie Settings" to provide a controlled consent.
Cookie SettingsAccept All
Manage Privacy