The good news continues for DJ Zinhle and her man Murdah Bongz,  both of whom have been announced as the new faces of Finesse by Drip.

Drip is a footwear brand owned by Lekau Sehoana.

The brand recently veered into the fragrance industry, creating Arion for the gentlemen and Ruby for the ladies. Both go by the brand name Finesse Scents.

A tweet by Lekau Sehoana announced the partnership between the brand and the couple while showcasing pictures of them together. He also thanked the creative director of the brand, Moozlie.

DJ Zinhle confirmed the partnership by responding to Lekau Sehoana’s post. She indicated she was excited to be a part of the brand. You can check out the tweets below. 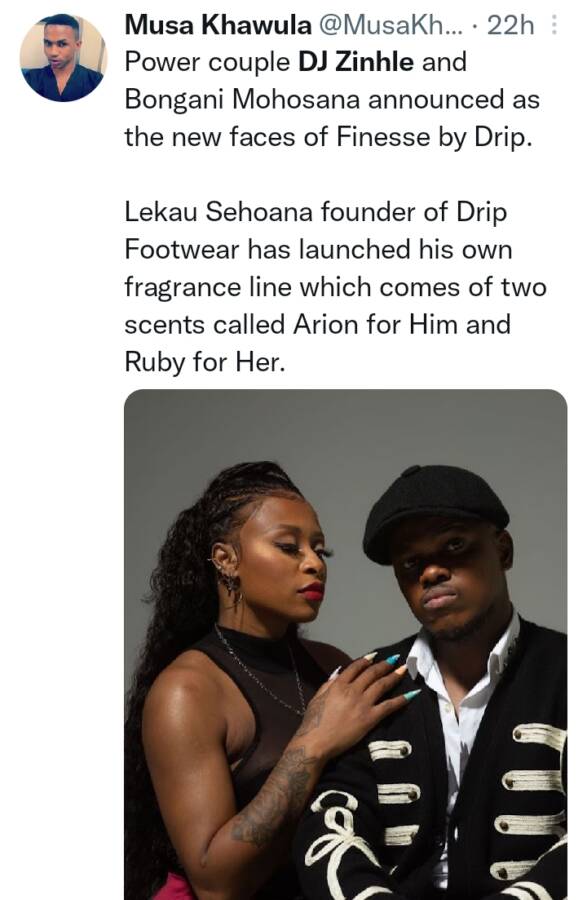 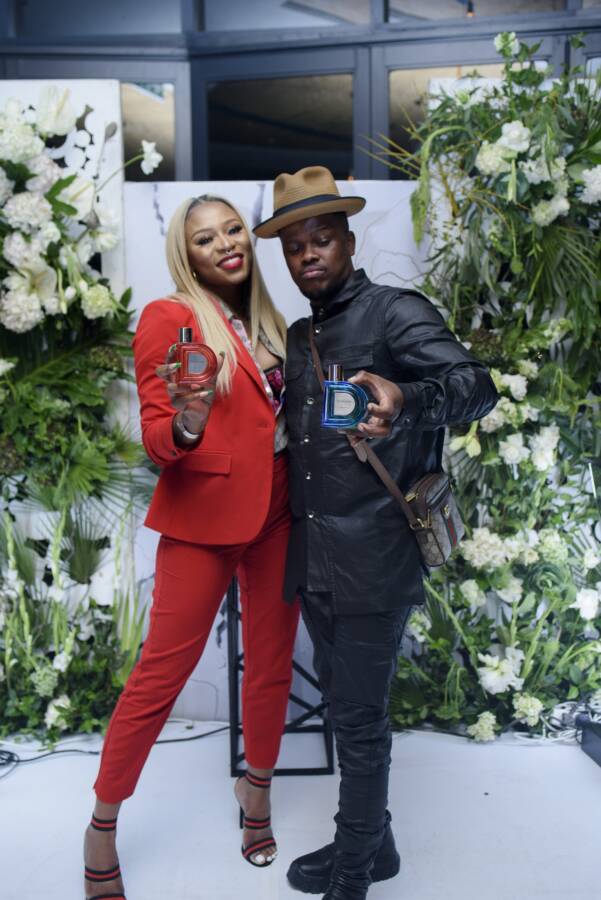 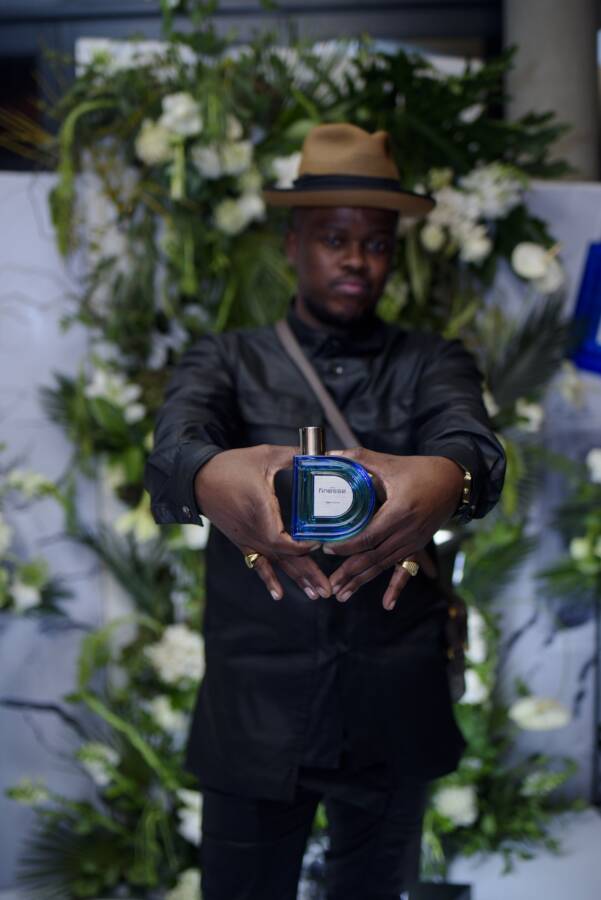 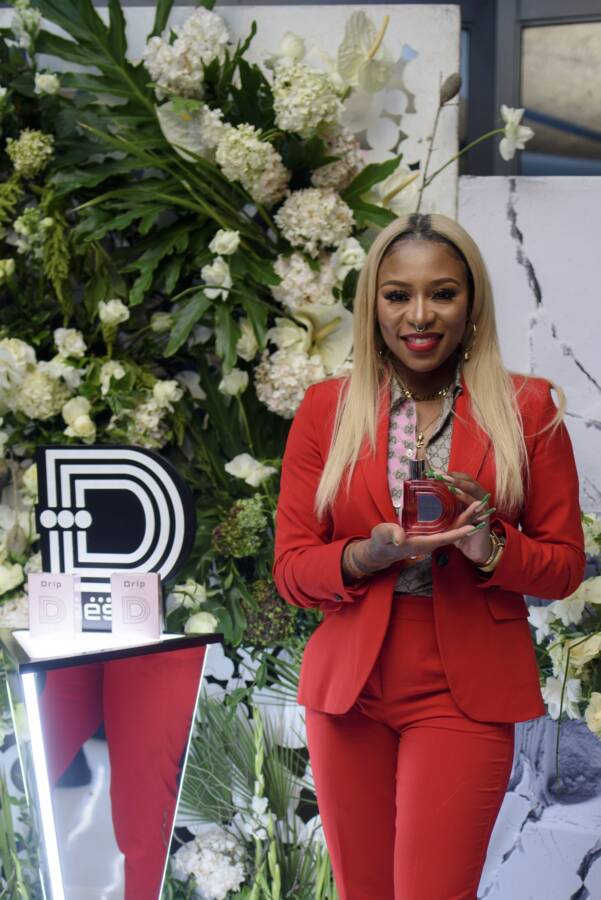 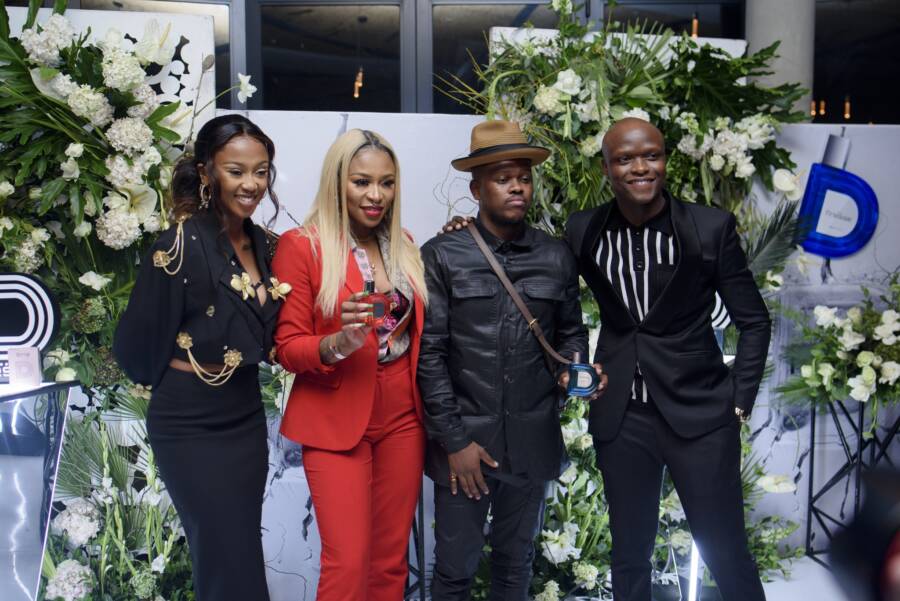 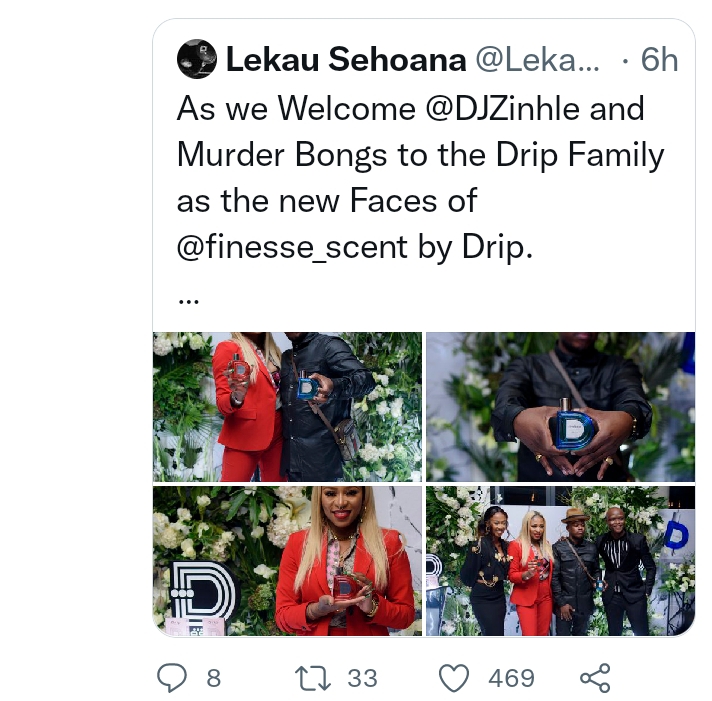 By the way, American singer Kelly Rowland recently indicated that she’s in South Africa. And DJ desired to send her jewellery from her Era. Rand but was such how to get about it. Lekau Sehoana had volunteered to help her send it

He asked her to have the jewellery delivered to his house, and he will forward it to her.

DJ Zinhle’s deal with Finesse by Drip has got fans talking about how happy she is in her relationship with Murdah Bongz, who she started dating after breaking up with AKA.

Tags
DJ Zinhle Drip Murdah Bongz
John Israel A Send an email 14 April 2022
Back to top button
Close
We use cookies on our website to give you the most relevant experience by remembering your preferences and repeat visits. By clicking “Accept All”, you consent to the use of ALL the cookies. However, you may visit "Cookie Settings" to provide a controlled consent.
Cookie SettingsAccept All
Manage Privacy