The Disney series Secret Invasion is yet to make an official announcement of the cast members, but Samuel L. Jackson has been cluing fans in on that – and fans love it. This much is evident from their reactions to his announcements so far.

The star actor has already previously announced that Martin Freeman will be returning as Everett Ross, a CIA agent. Now, according to Jackson, Don Cheadle’s Rhodey will also be a part of the cast.

With Don Cheadle, it’s a different experience for Jackson, mainly because although they have known each other and hung out together, they have never worked together previously.

The change of their relationship, from that of pals and associates to working together on set, will see Don Cheadle play the role of Jackson’s golf buddy. 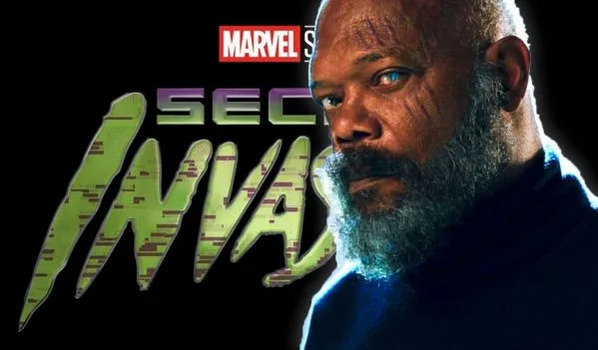 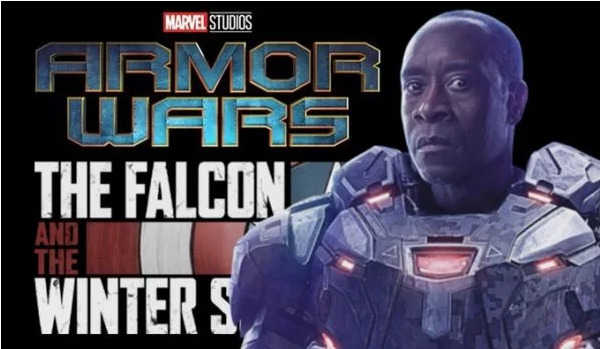 However, it wouldn’t be Don Cheadle’s first appearance on the Disney+ circuit. The celebrated actor had previously had a cameo appearance on  The Falcon and the Winter Soldier.

For two actors who don’t have a long working relationship, it will be interesting to see how they work together for the first time. Already, though, fans are showing great excitement for what will follow. So stay tuned if you please.

Tags
Don Cheadle Samuel L. Jackson USA
John Israel A Send an email 21 March 2022
Back to top button
Close
We use cookies on our website to give you the most relevant experience by remembering your preferences and repeat visits. By clicking “Accept All”, you consent to the use of ALL the cookies. However, you may visit "Cookie Settings" to provide a controlled consent.
Cookie SettingsAccept All
Manage Privacy