Dr Dre has just treated fans to a little drama between him and his ex-wife. According to the rapper and producer, Nicole Young took part of his belongings with her and has refused to return them.

Nicole Young is insisting that the prenup she was made to sign 24 years ago was invalid. She insisted she was pressurized into signing the document in the first place, stating that Andre, the lawyer who had made her sign the document, tore multiple copies of it in front of her. 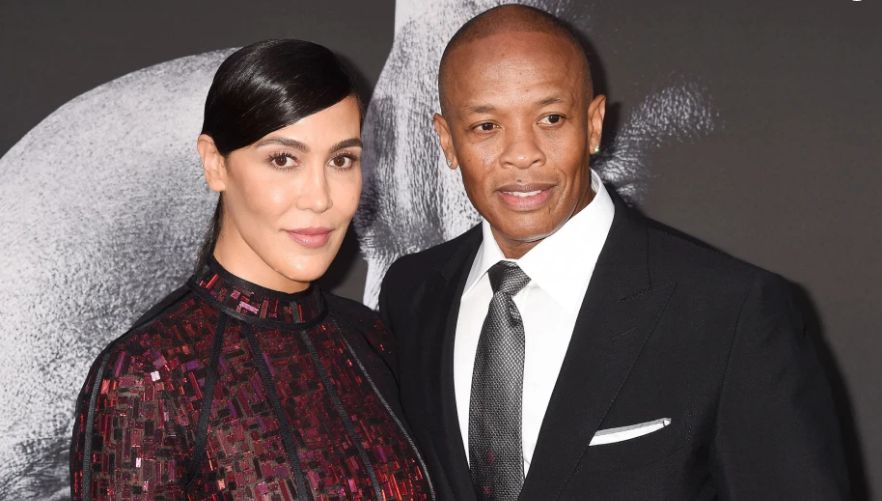 The couple had two children together: a son Truice, 23, and a daughter Truly, 19.

The court is yet to decide on the case, so you might want to stay tuned for updates  by subscribing to our newsfeed as well as following us on social media.

What do you make of the new drama between the couple? You are welcome to join the conversation by sharing your thoughts in the comment section below.