We dont know if you have noticed but Mzansi musician, Dr Malinga has been counting blessings all around. We can’t help but be happy for him and his family. Just last month, the music star and his wife, Boitumelo announced the birth of their twins.

The news had the “Busisiwe” hit maker in really high spirits. Now, there’s more wins to add to his list. Sony Music Entertainment Africa recently announced that he has signed to the label. That’s big news and we are so happy for him. The announcement was made via the label’s social media handles. 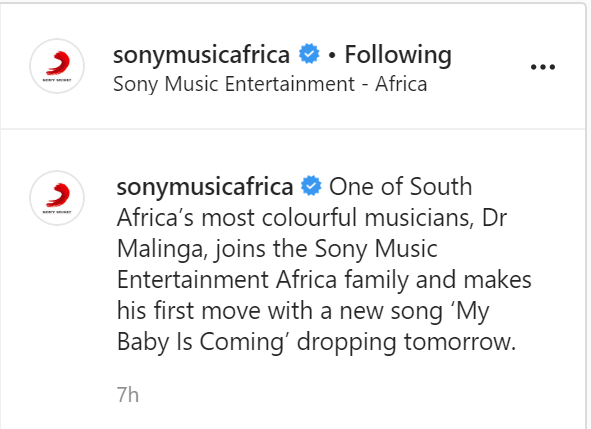 To Launch his new deal with the music giant, Dr Malinga is also readying his first single which will be released tomorrow the 5th Of June, 2020. The new song is titled “My Baby Is Coming” featuring Ugandan heavyweight Pallaso, and it will be released through Universal Music South Africa. 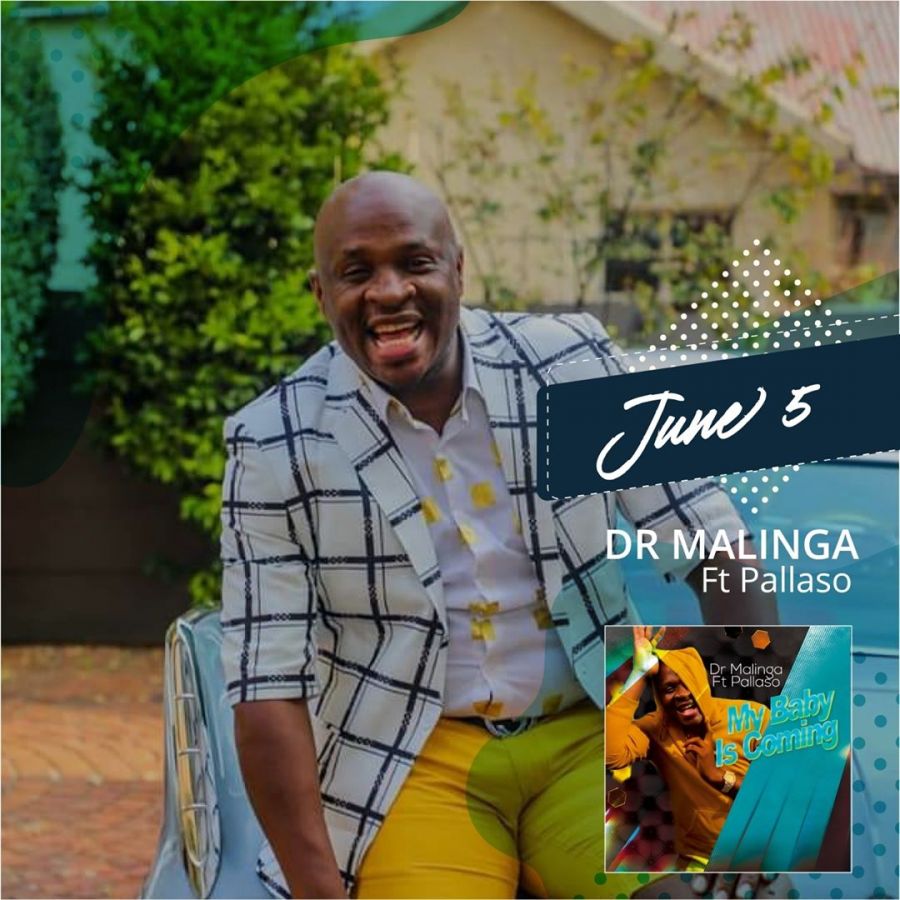