Drake charts all 14 tracks from his new project, “Dark Lane Demo Tapes” on the Billboard Hot 100.

Drake is king, and each time, he keeps proving it over and over again. The Canadian rapper continues to hit new milestones and change records already set by him and other artists.

He recently dropped a new-ish project, ‘Dark Lane Demo Tapes” which launched at number 2 on the Billboard 200 chart. It gave him his 10th top 10 album on the chart selling 223,000 equivalent album units. He also charts 15 songs on the Billboard Hot 100 including 14 from the newly released project.

This extends his record for the most top forty hits (111), and highest number of entries (222) on the chart. Landing “Pain 1993” featuring Playboi Carti at number 7, he now ties Madonna for the most top 10 hits in the charts history; 38 each. Asides “Toosie Slide”, here’s a full list of all 14 tracks and their ranks on the chart. 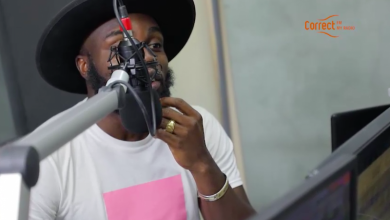 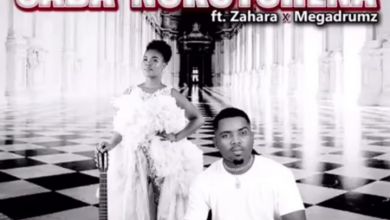 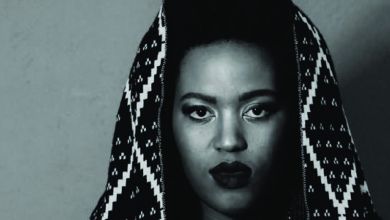