Canadian rapper, Drake, played some new music for people all around the world. This includes a song with Roddy Ricch and another song where he spoke French after he released his new mixtape.

The king of Toronto has decided that this year will be one where he will live up his dreams. He is definitely living up to that.

The award-winning rapper recently announced his surprise mixtape titled ‘Dark Lane Demo Tapes,’ which features appearances from Chris Brown, Playboi Carti, Young Thug, Future, and a host of others. The mixtape display is officially out and Drake has also revealed to the world that a new album will be released this summer.

As if these surprises are not enough, the ‘Keke’ hitmaker started an Instagram Live session where he previewed some of his new music. This includes one which features an appearance from American rapper, Roddy Ricch, and another where he was speaking French.

The multi-platinum recording artist is definitely making waves this year, despite the pandemic. His fans are thrilled as they keep expecting more from their favourite rapper.

After he delivered the new mixtape, he went on Live Instagram to give his fans more clue on the great hits he has been working on.

In one of the songs that Drake previewed, you could hear him speak French. In another, you would hear Roddy Ricch delivering his signature melodies. Drake certainly has a lot prepared for us. His album will be dropping soon and we are here to anticipate its release.

@STRAPPEDEXTRAS Via Twitter Drake just played an unreleased song via Instagram Live and it sounds so fire! 🦉 What are your thoughts on it? 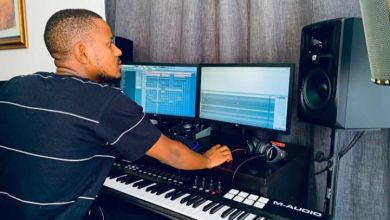 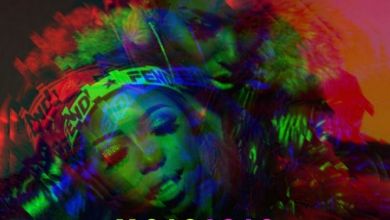 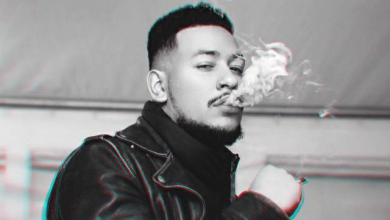 AKA Defends Reebok Despite Not Being Part Of The Brand Anymore 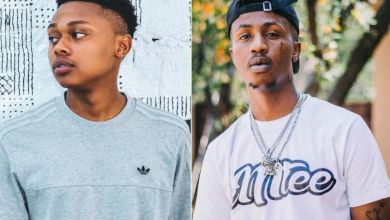