In life, like in all in endeavours. People what to win. But, of course, not everyone ends up winning. This reality played out recently during the DStv Mzansi Viewers’ Choice Awards 2022. Some were gold; some were dross.

Song of the Year 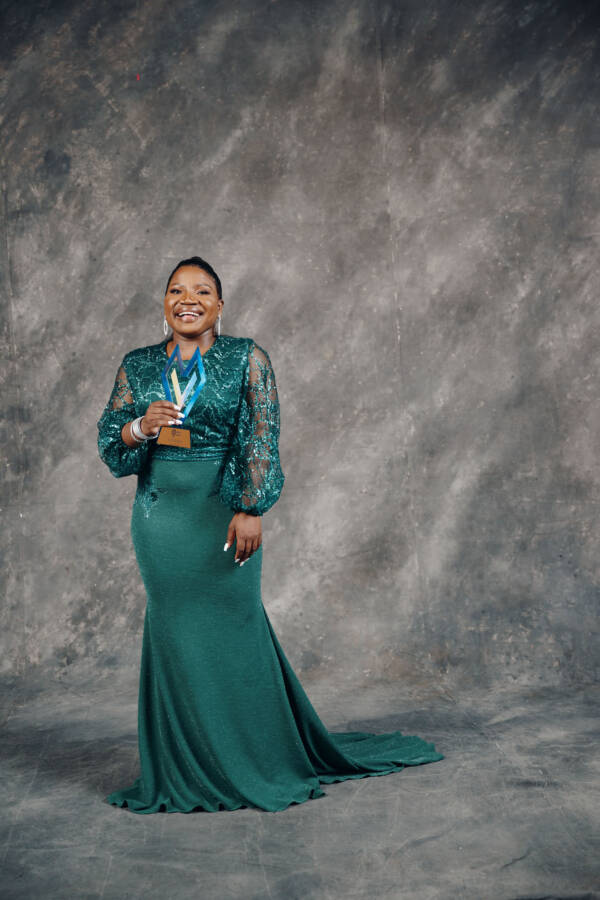 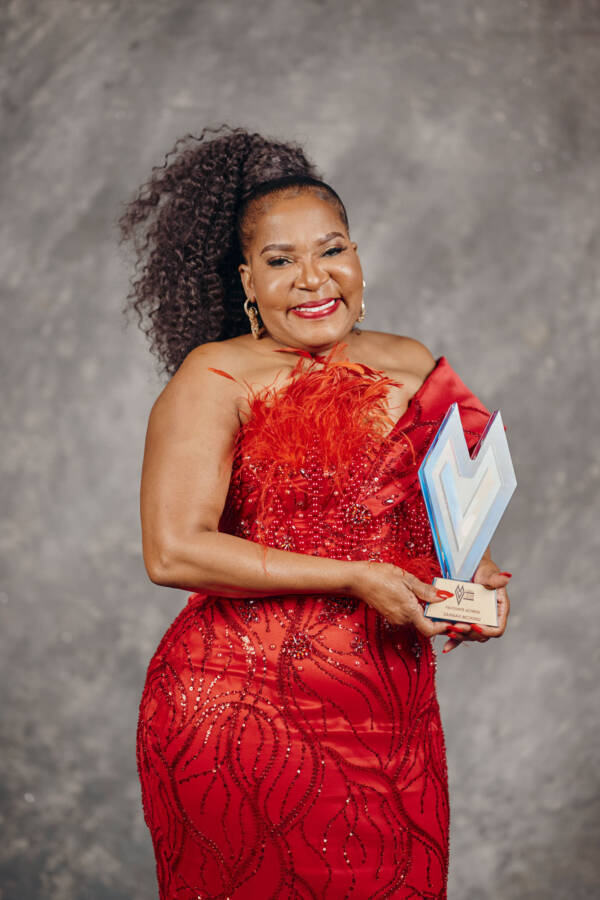 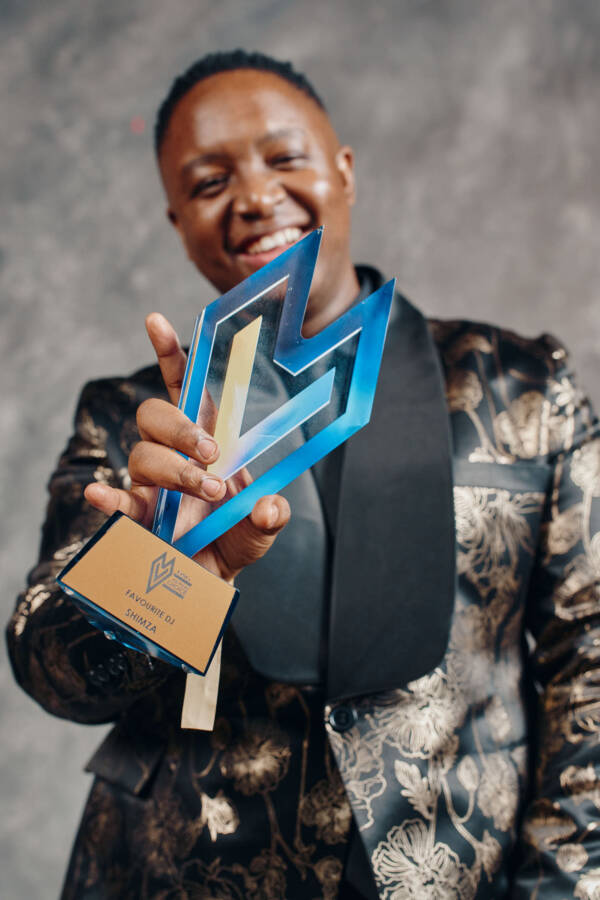 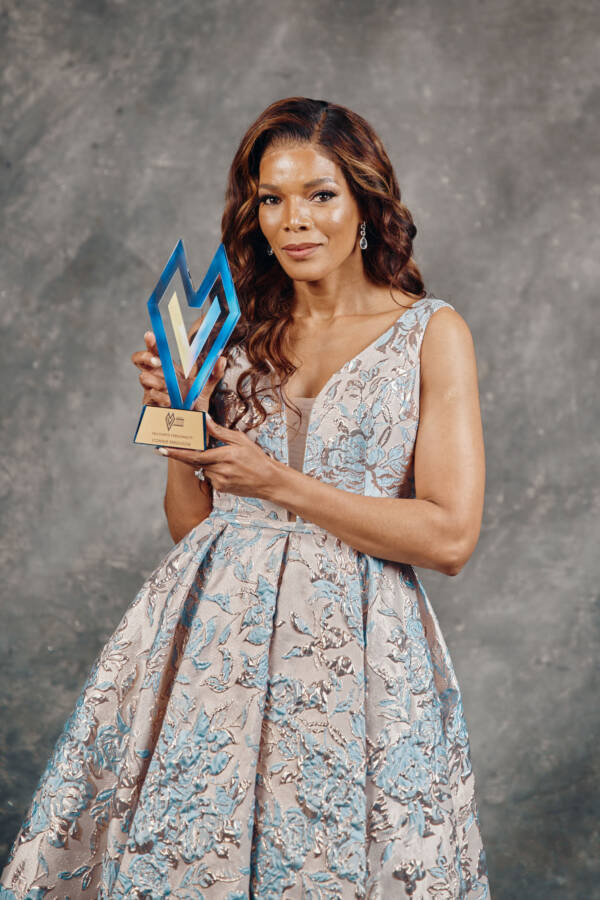 Makhadzi and Lawrence Maleka are the day’s biggest winners, as both walked home with two awards each. Makhadzi won an award for the song he did with Prince Benza as well as on her own (Favourite Music Artist or Group category). 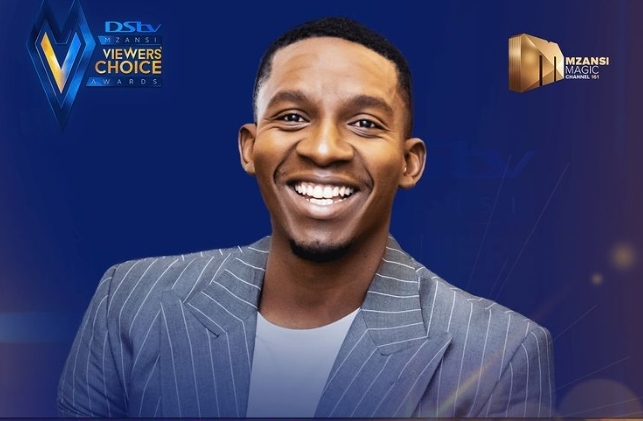 For his part, Lawrence Maleka was given the Ultimate Viewers’ Choice award and the Favourite TV Presenter award. Some solidarity.

Tags
DStv Mzansi Viewers' Choice Awards
John Israel A Send an email 27 June 2022
Back to top button
Close
We use cookies on our website to give you the most relevant experience by remembering your preferences and repeat visits. By clicking “Accept All”, you consent to the use of ALL the cookies. However, you may visit "Cookie Settings" to provide a controlled consent.
Cookie SettingsAccept All
Manage Privacy