Two years ago, in 2019, gospel musician Dumi Mkokstad got married to his then-girlfriend, Nzimande. At the time, he had posted from the scriptures, noting that he who finds a wife finds a good thing and obtains favor from the Lord.

Now the couple is expecting a child, and cannot be happier.

The gospel musician had announced his wife’s pregnancy in a recent post to Instagram. He noted in his post that what they are currently expecting is something they have actually prayed for.

More than that, he noted God gave him the most amazing human being in the person of his wife, adding that he’s proud of her. He also shouted out the doctor who had apparently performed the scan. 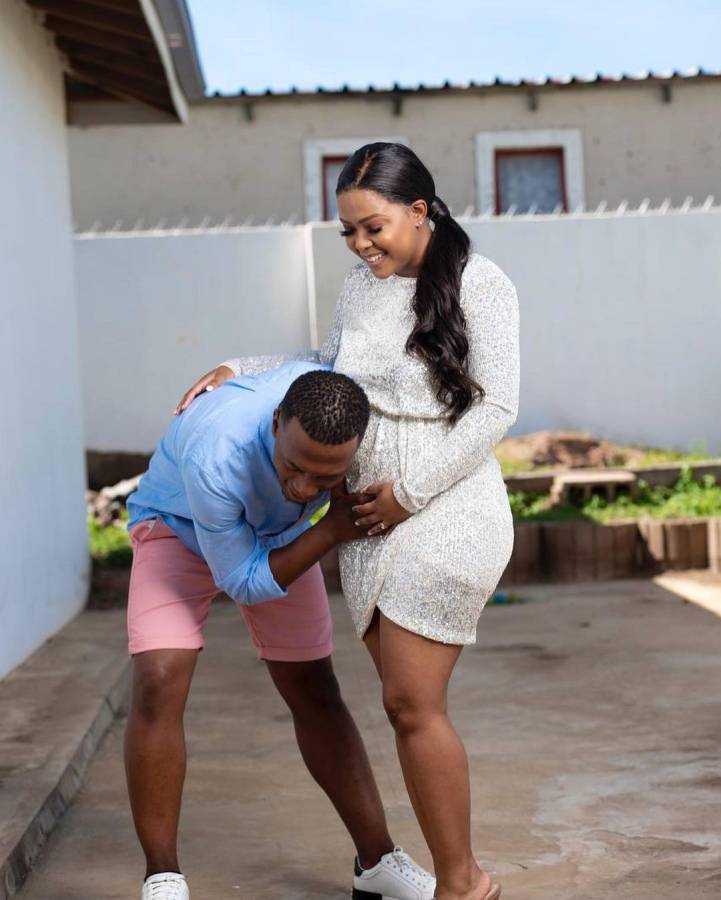 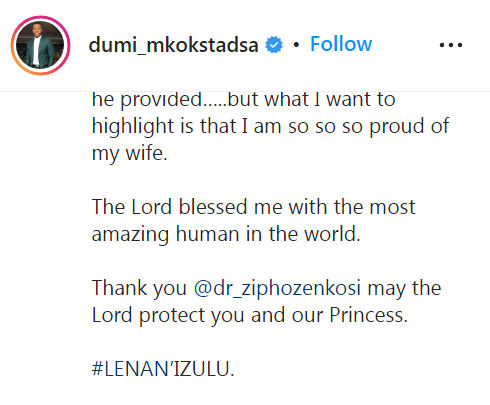 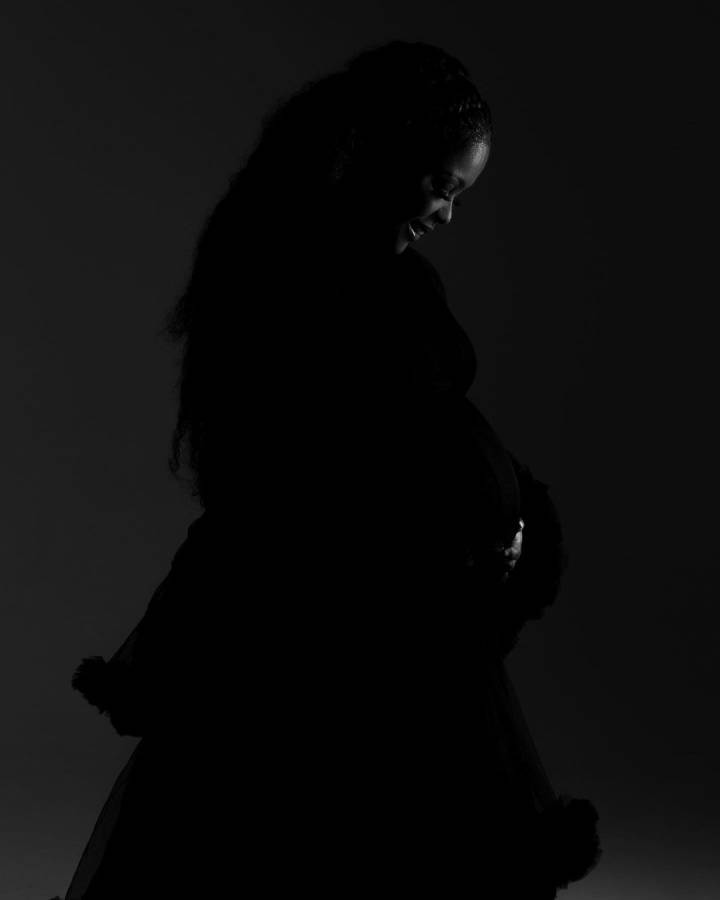 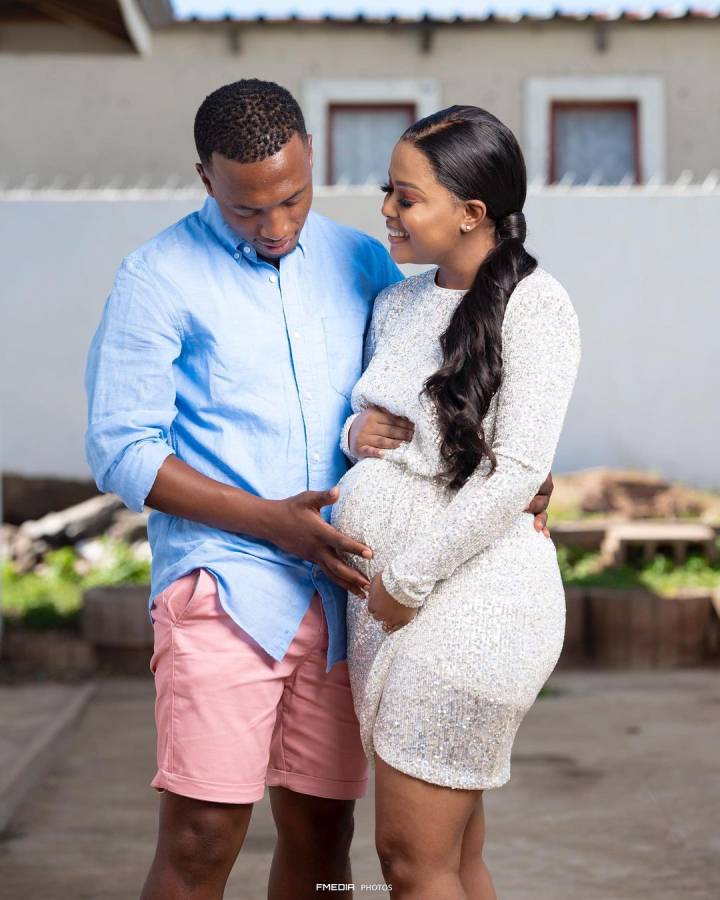 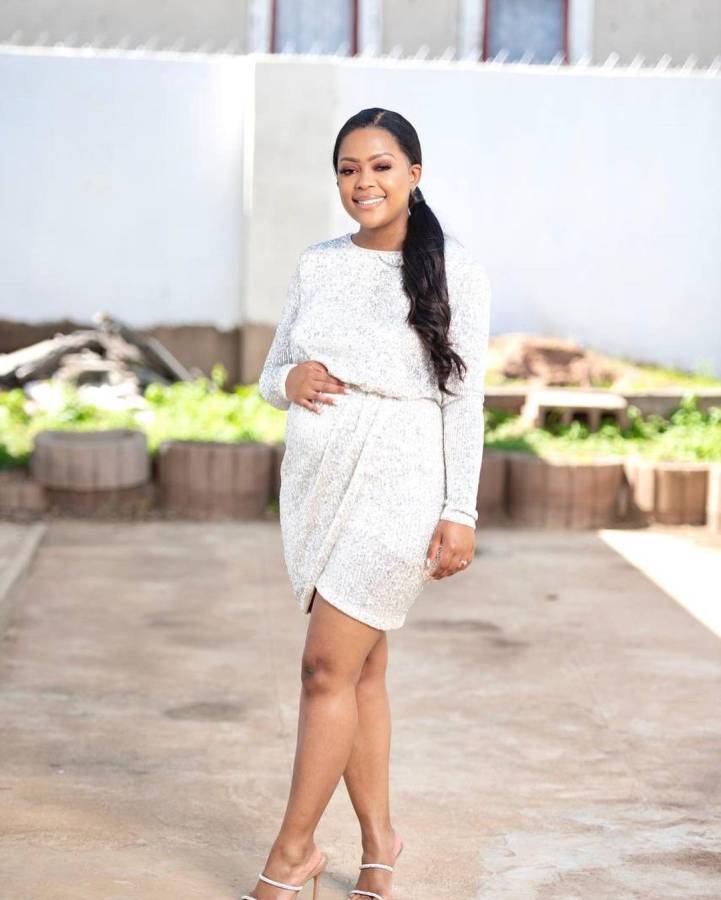 Last we checked, his post has been liked over 39k times by celebs and fans alike, with many wishing him and his wife more wins ahead. Others mouthed prayers for the unborn child.

The couple has not revealed when they will have the child. But then you can count on us to bring you news of the birth as soon as baby Dumi pops into this world.

In the interim, congratulation to Dumi and Nzimande. We can barely wait to see baby Dumi

Tags
Dumi Mkokstad
John Israel A Send an email 13 December 2021
Back to top button
Close
We use cookies on our website to give you the most relevant experience by remembering your preferences and repeat visits. By clicking “Accept All”, you consent to the use of ALL the cookies. However, you may visit "Cookie Settings" to provide a controlled consent.
Cookie SettingsAccept All
Manage Privacy