The title of the upcoming song is “Keep It Together.” The release date was not given. But based on the responses, it is clear fans are already expectant and just can’t wait to vibe with the collaborative tune. 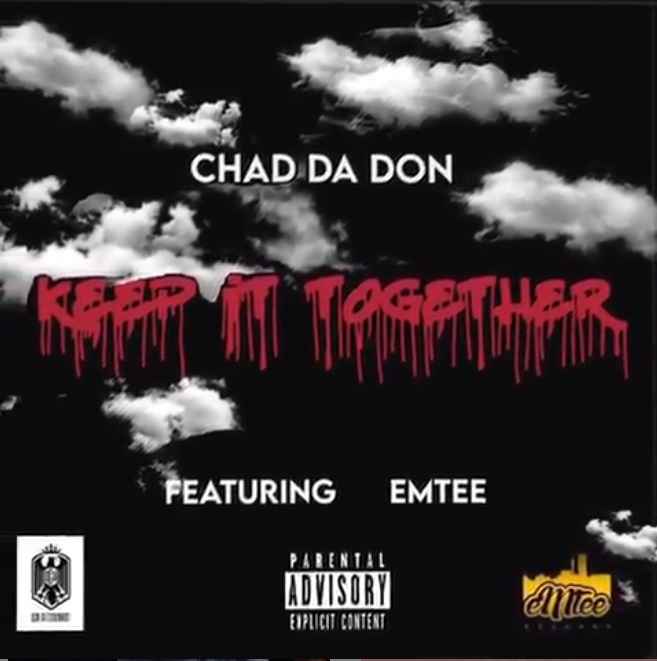 This song will hold a special appeal for fans of Emtee and Chad Da Don who are conversant with the history of the two artistes working together.

Sometime back, Chad Da Don had wanted to feature Cruz Afrika on a song. But Emtee had intervened, asking him not to do so in that Cruz Afrika was an ingrate who would not appreciate the feature but would instead try to bury him (Chad da Don).

Miffed, Cruz Afrika had railed at Emtee, stating he doesn’t need the feature to breathe. He ended up calling Emtee a member of the Illuminati who sacrificed a friend.

Well, what would Emtee and Chad Da Don cook up eventually? We are watching events keenly, ready to bring you the song as soon as it drops. For now, subscribe to our feed and stay tuned for updates.

Tags
Chad Da Don Emtee
John Israel A Send an email 29 July 2020
Back to top button
Close
We use cookies on our website to give you the most relevant experience by remembering your preferences and repeat visits. By clicking “Accept All”, you consent to the use of ALL the cookies. However, you may visit "Cookie Settings" to provide a controlled consent.
Cookie SettingsAccept All
Manage Privacy