If there was a Twitter wrapped, we are sure that Nota would top the list. The music executive has dragged literally everyone from his ex-wife Berita to Cassper Nyovest and Emtee. He claimed that Emtee has a habit of consuming drugs.

The “Brand New Day” star has not forgotten about it. After photos of Nota sleeping in an empty club hit the net, The Hustla swooped in and used the opportunity to troll him on Twitter. He changed his profile photo to the picture of Nota asleep on a couch in an empty club.

Some claim that he probably had no one waiting for him at home. Emtee and Zingah had a great time trolling the music man. Check out some of their tweets below. We can’t wait to see what Nota has to say about it. 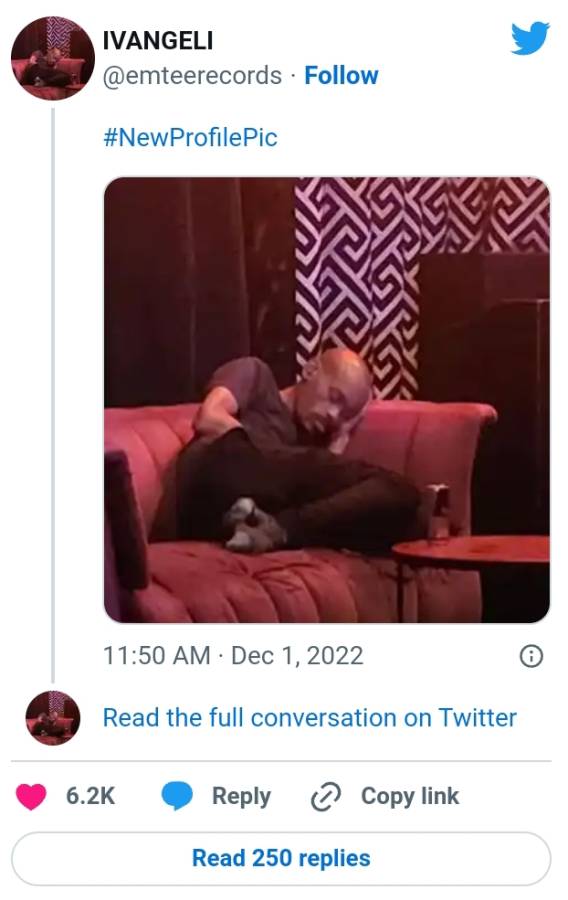 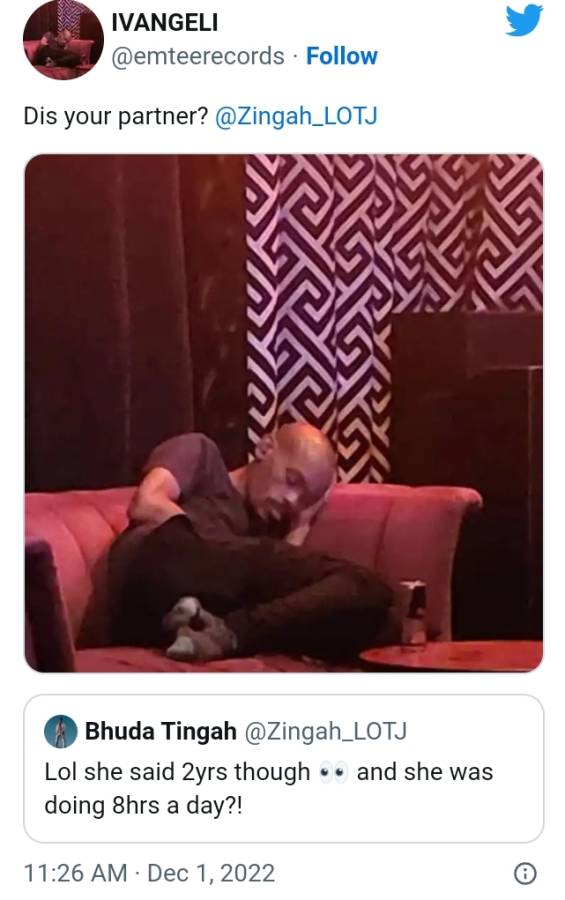 Tags
Emtee Nota
John Jabulani2 December 2022
Back to top button
2
Close
We use cookies on our website to give you the most relevant experience by remembering your preferences and repeat visits. By clicking “Accept All”, you consent to the use of ALL the cookies. However, you may visit "Cookie Settings" to provide a controlled consent.
Cookie SettingsAccept All
Manage Privacy