Emtee hints on making changes to his upcoming sneaker line.

This might just be the first time we’ve seen Mzansi rapper, Emtee makes changes because of criticism. It should of course because he’s got to please his fans anyway. For a while now, the rapper has hinted on dropping a line of sneakers in his name.

We have all expected to be blown away by it, but when he shared photos of it, a lot of people weren’t that impressed. Some fans accused him of following stereotypes while some outright said they wouldn’t buy it. This was mostly because it wasn’t really appealing to the eyes. 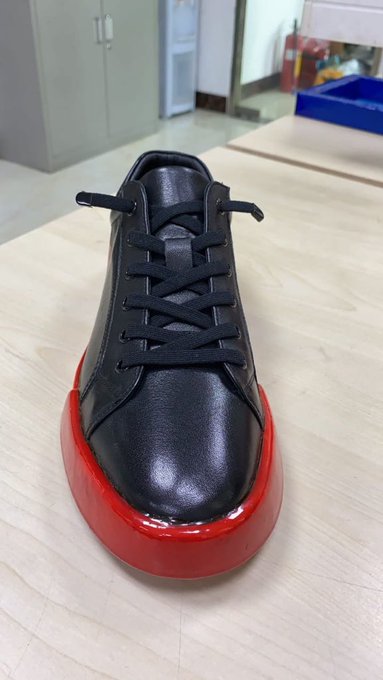 Well, now, we hear the “Brand New Day” rapper is making changes to everything. Way to go. Replying a fan recently on Twitter, he hinted on going back to the drawing drawing board. He hasn’t shared photos of the new line but we are hoping it looks better. 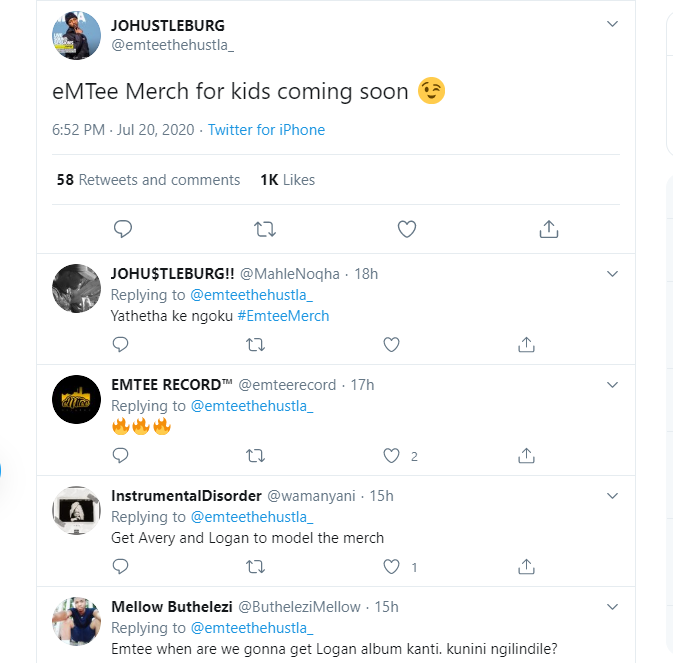 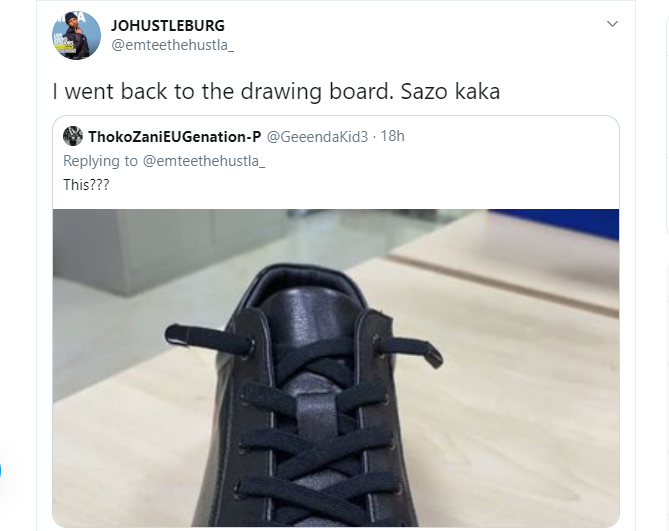