Emtee previews a new video for his song “Brand new day” via Instagram.

Surely, Emtee is the biggest hustler in Mzansi and his reputation precedes him. It is funny how a little while back, everyone thought he would drown after he called it quits with his former record label, but he’s out here winning.

The talented rapper started his year out with two hard hitting singles that brought him back to the top exactly where he belongs. The songs “Brand New Day” and “Waves” received so much acclaim from his fans, colleagues and music critics. There was no better way to make a comeback than with hot joints as those. 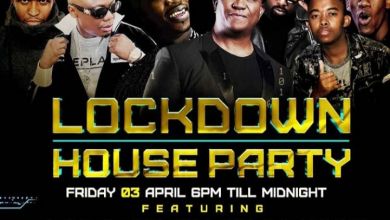 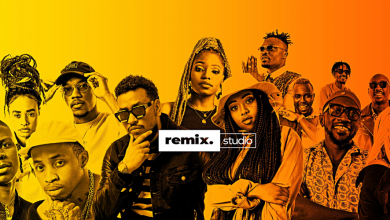 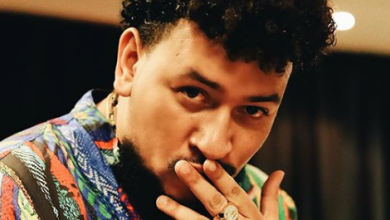 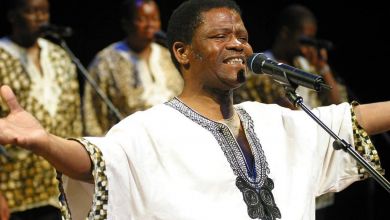